Home Real Housewives of New Jersey News Caroline Manzo Reveals Why She Turned Down “Insulting” Offer to Return to RHONJ, Opens Up About Having Recent Plastic Surgery and Weight Loss

Caroline Manzo Reveals Why She Turned Down “Insulting” Offer to Return to RHONJ, Opens Up About Having Recent Plastic Surgery and Weight Loss 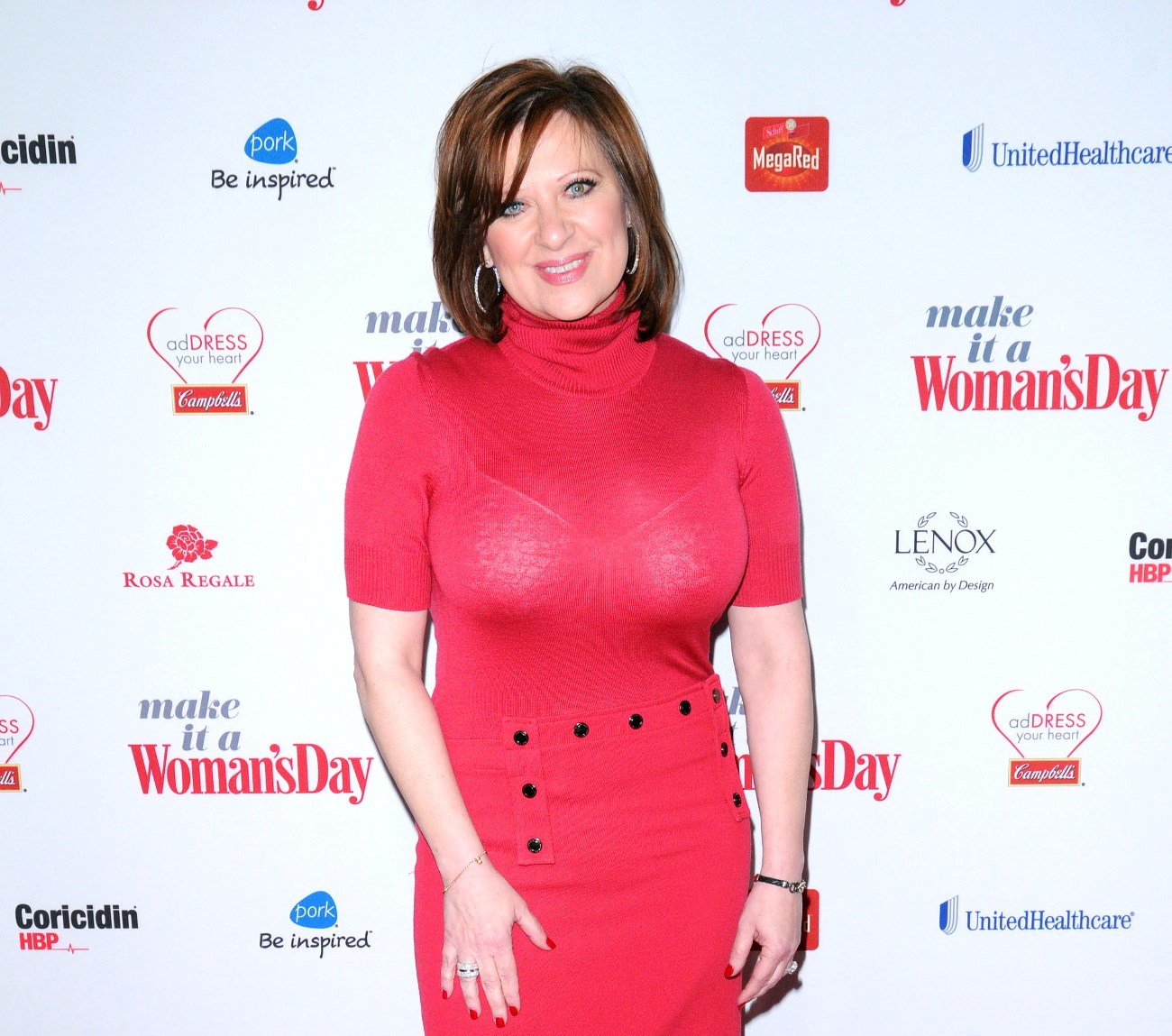 Caroline Manzo did, in fact, receive a recent offer to return to the Real Housewives of New Jersey next season.

Weeks after Andy Cohen took to Twitter to deny he had asked Caroline to return to the show, she is now revealing that she was indeed in talks to return to the RHONJ just as recent as two to three weeks ago. Below, Caroline shares why she turned down an “insulting” offer to come back as she also opened up about her weight loss and undergoing plastic surgery.

During a new interview on her son Albie Manzo‘s podcast, Dear Albie, the former RHONJ cast member shockingly admitted she has been asked to return to the Bravo series ‘every single year’ since her departure in 2013.

“Guys, we’re going to give it to you straight. I don’t care if this gets us in trouble or not. They did come back. An offer was made. Can you confirm this?” asked Caroline’s son.

“Yes, but it was not Andy Cohen,” admitted Caroline, making it clear that Andy, an executive producer for the Real Housewives, was not involved in the talks about her potential return to the show.

Caroline then stated that these recent negotiations was the most formal offer yet in years. However, she made it clear that a big part of the reason she has yet to return is because she’s not being offered a full-time role and proper compensation.

“I’m like, listen. I helped build this show,” stated Caroline. “And I don’t want to sound like a b–ch, but I suppose I have to. You’re not going to figure me out after five years of being away like ‘Gee, does she blend?'”

Despite the tough words, Caroline adds that there are no hard feelings and the door remains open to a possible return in the future.

Caroline, 57, also opened up about losing weight and her decision to undergo plastic surgery recently, something she had previously said she would never do.

“Once we stopped doing [Manzo’d with Children], which I miss terribly. I miss that show terribly, but once you go 100 MPH, 1000 MPH, and then you stop, you do nothing, it’s kind of like a head trip for you,” Caroline explained. “I started to gain weight in the past year, probably the heaviest I’ve ever been in my life. So one day, shortly after New Years, I woke up and I decided that I was spiraling and the first thing I decided to do is take control of was my weight”

While Caroline spiraled for some time, she ultimately chose to make some changes earlier this year by cutting out carbs, meats, and soda. Right away, the ex-reality star, who said she’s “basically a vegetarian,” lost nearly 20 pounds. Unfortunately, she was unable to get rid of her “turkey neck” and ultimately decided to visit plastic surgeon Dr. Robert Zubowski.

“He said to me, ‘The skin on your face and the fat placement on your face is still very good, but your neck is not going to snap back because of your age and it lost elasticity,’ so right then and there, I said, ‘Okay, let’s do a facelift,’” she shared.

Caroline, who wouldn’t even “do fillers” before this “relatively painless” facelift, couldn’t be happier with the results. “My face is the same, it’s mostly my neck,” she said of the recent changes in her appearance.

“Since having it done, and of course, this coincides with the weight loss, my whole entire outlook on life has changed and I could cry thinking about it, because it really, for me, brought my head space to a whole different place,” she gushed.

TELL US – WOULD YOU LIKE TO SEE CAROLINE RETURN AS A FULL-TIME HOUSEWIFE?