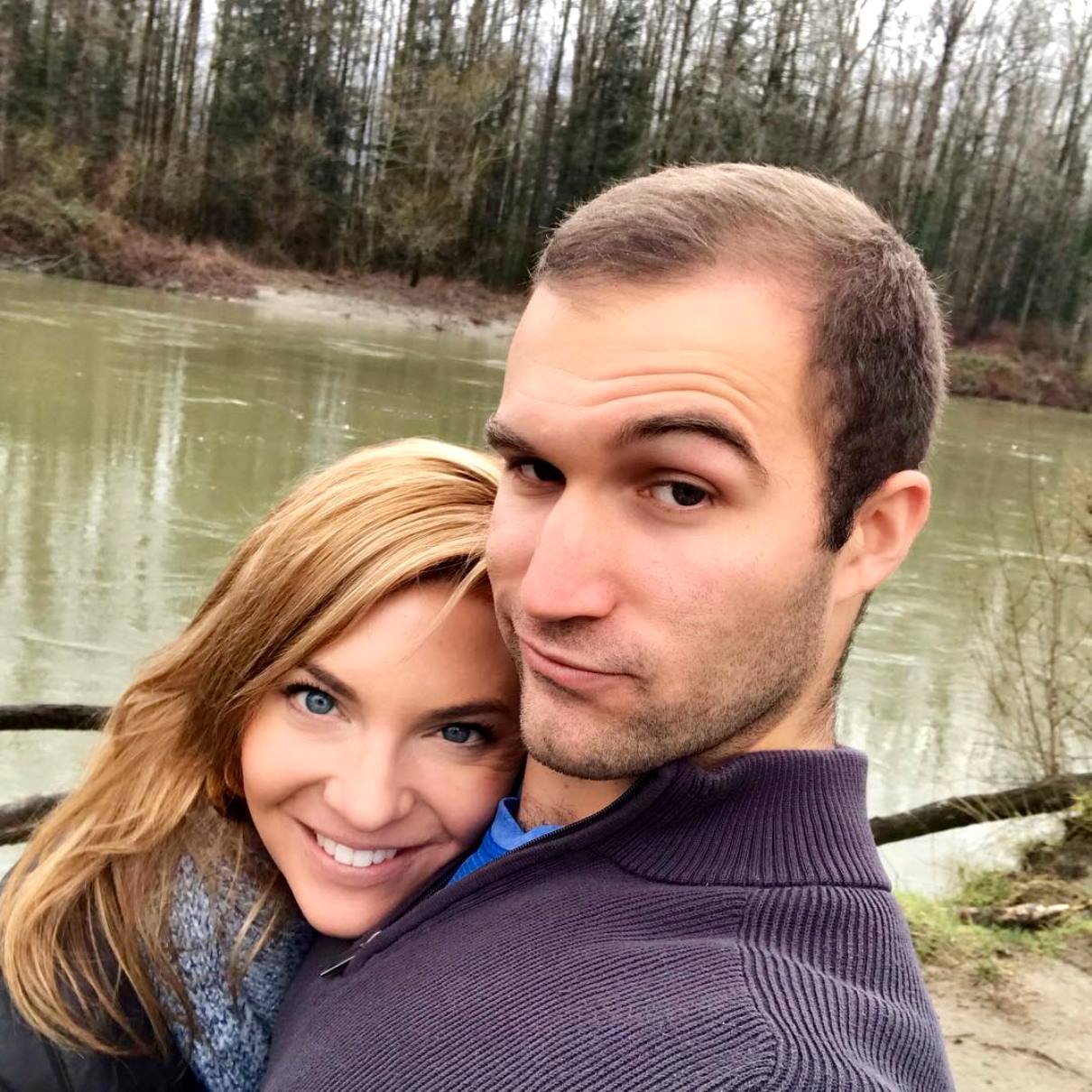 Just seven months after Jonathan went public with his relationship with the psychologist, he popped the question to his lady love.

“I just love how happy she looks,” wrote Jonathan on April 14 on Instagram. “Oh, and we got engaged at the Grand Canyon yesterday! And now @dr.jessicagriffin is mine foreverrrr #shesmine #nervouswreck.”

Jonathan shared a photo of a happy and smiling Dr. Jessica sporting her sparkling engagement ring with his followers. 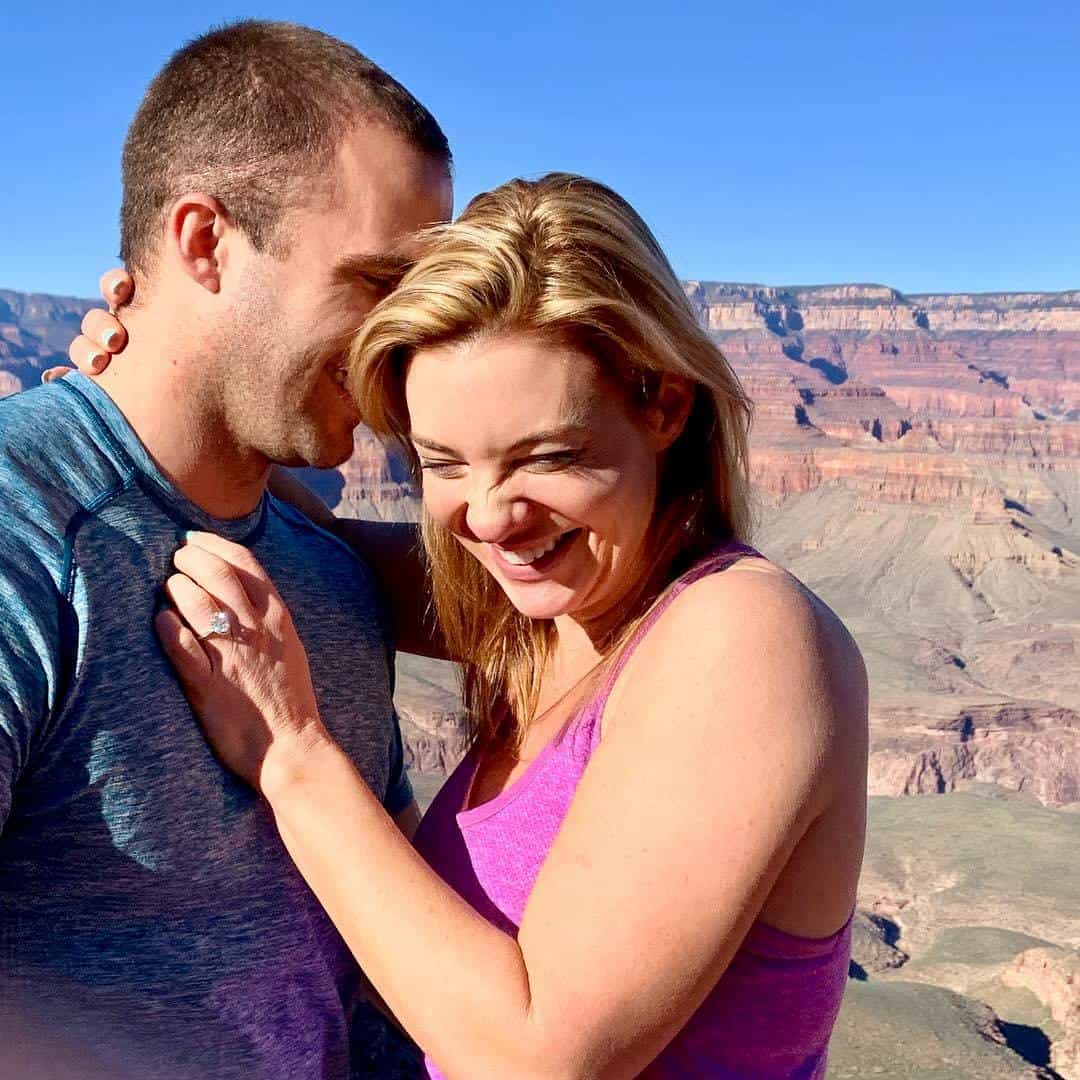 Jonathan, 30, and Dr. Jessica, 41, met during his season on Married at First Sight while he was married to his ex-wife Molly Duff. Dr. Jessica helped counsel the couple, but their marriage ended up in divorce.

Following his divorce, Jonathan and Dr. Jessica began a relationship and went public with it in September 2018. While the couple had some critics, they mostly received support from fans of the show. Jonathan also made it clear that they looked into ethics codes before they started dating, and assured his supporters that they weren’t breaking any ethic rules.

Just last week, PEOPLE reported that Dr. Jessica would be leaving MAFS following a few seasons on the show.

Jonathan and Dr. Jessica, who has three kids from a previous relationship, have yet to announce their wedding date.

Congrats to the happy couple!