Did Teen Mom 2 Star Jenelle Evans Get Hospitalized After Having Her Tubes Tied? Husband David Eason Speaks Out 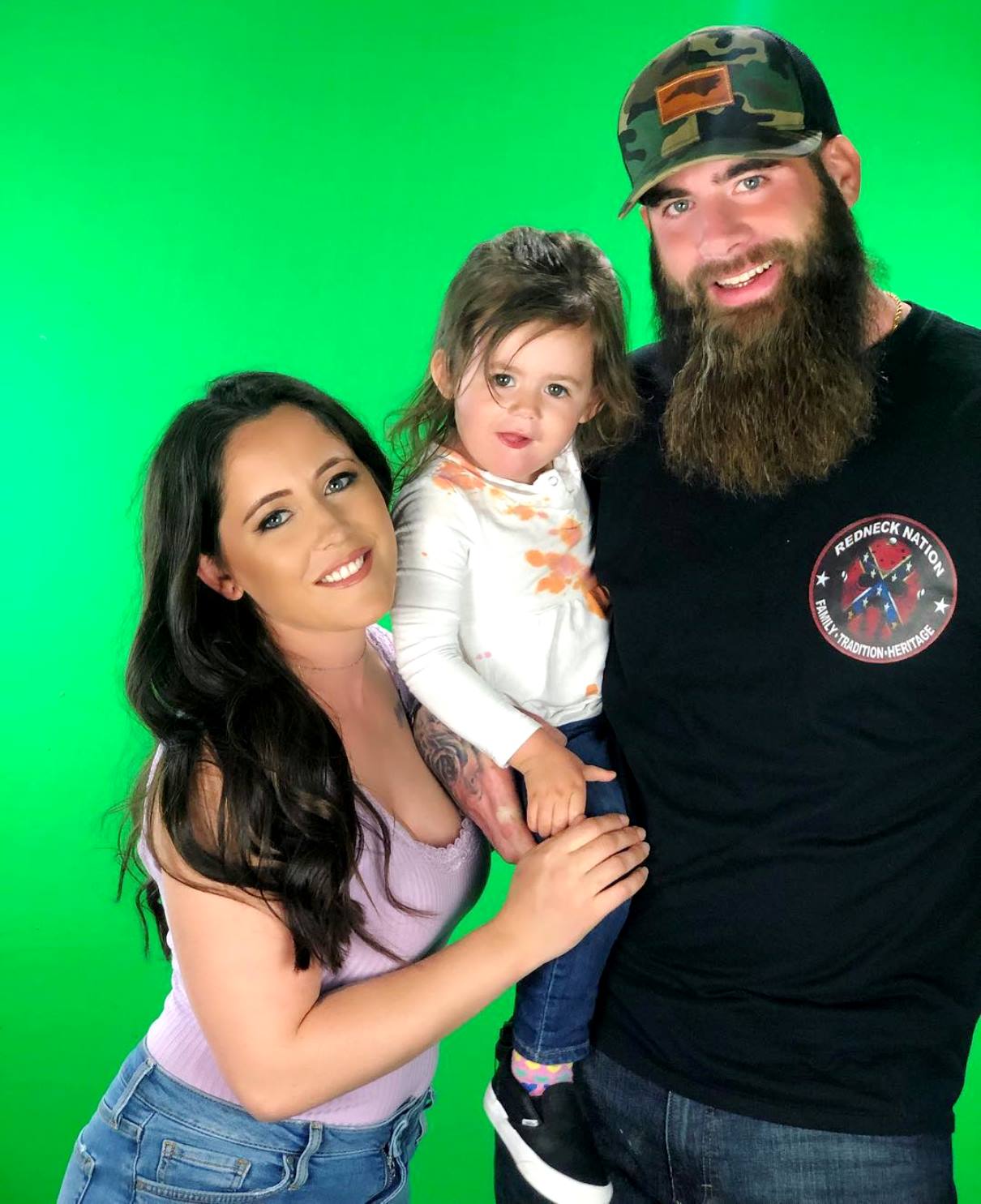 Jenelle Evans was recently hospitalized but when it comes to why, there have been conflicting reports.

Days after the Teen Mom 2 star and mother of three was released from the hospital after having polyps and cysts removed from her uterus and ovaries, as well as having her tubes tied, her husband, David Eason, spoke out about what he believes went down at the hospital.

“She’s healing properly and focusing on her business ventures,” Jenelle’s rep told Us Weekly on April 13. “[David] was by her side during the procedure.”

According to the report, Jenelle’s left ovary was removed completely while her right ovary was tied. As some may have seen, Jenelle spoke of the news on her Facebook page, telling her followers that, “just like that her tubes were tied and she didn’t want any more babies.”

Following Jenelle’s hospital release, her husband shared a photo of the reality star in a wheelchair with a surfboard across her lap.

In the comments section of the post, David responded to a fan who sent prayers to his wife.

“It has been too long!” he wrote. “We will let everyone know what all was discovered in the surgery very soon.”

He then said that Jenelle did not have her tubes tied.

“And no she did not have her tubes tied,” he added. 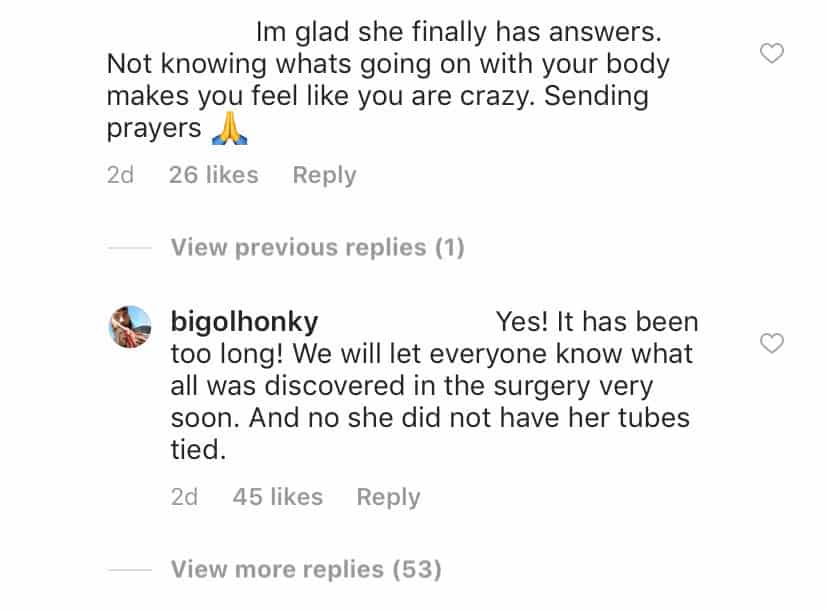 “I decided to do it because I had constant pain on my left side and I get extremely sick when pregnant. I’m also happy with the number of kids I have now,” Jenelle confirmed to E! News. “Being back on my regular cycle was very important for me. I was on the IUD for birth control and thinned out my lining. In the end, I had my left ovary and polyps removed. They tied my right one though so I still have hormones.”