Ex RHOBH Star Joyce Giraud Calls Out Kyle Richards and Cast For “Bullying” and “Ganging Up” on Lisa Vanderpump, Reveals If She’ll Return to Show For Season 10 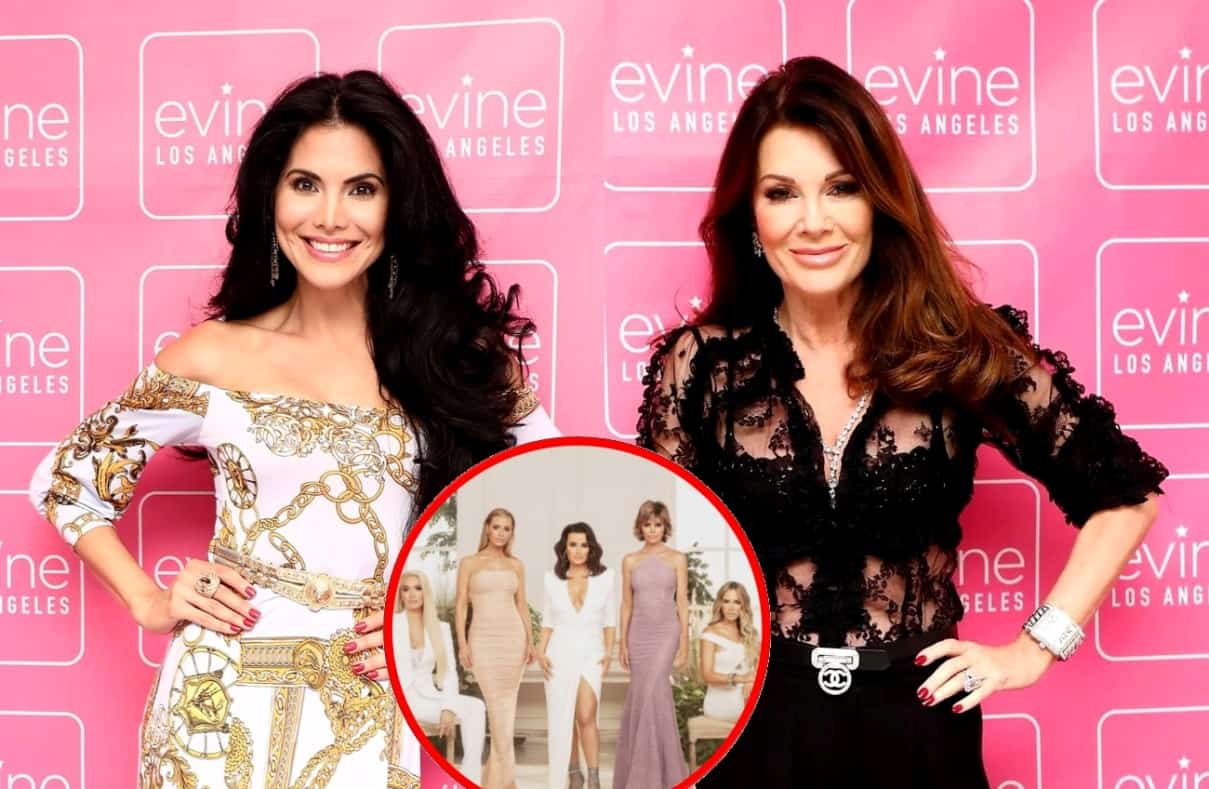 Joyce Giraud is quite upset about the way Lisa Vanderpump was treated by her co-stars during the ninth season of The Real Housewives of Beverly Hills.

As the cast continues to accuse Lisa of leaking a story about Dorit Kemsley “abandoning” a dog she adopted from Vanderpump Dogs to the media, Joyce took aim at the ladies for “bullying” and “ganging up” on her longtime friend.

“They are ganging up on Lisa. And it’s horrible to see,” Joyce told the Daily Mail on April 17. “Any decent human being can see how terrible it is what the other women are doing to Lisa. This season of bullying is the worst because of what Lisa has been going through. She just lost her brother. She was enclosed in sadness. I don’t see how an entire group can gang up on her.”

“People should have rallied around her. Lisa needed support. They kicked her when she was down,” Joyce continued.

According to Joyce, Lisa’s co-stars should have believed she wasn’t the person behind the leaked Radar Online story the moment she swore on the lives of her children.

Joyce first met Lisa after being brought to the cast in a full-time role during its fourth season. And, at the time, Joyce said she was quickly warned by the other ladies, including Kyle, that Lisa was “a bad person.”

“All the girls were trying to tell me Vanderpump was a bad person. Kyle kept trying to talk bad about Lisa on my season. Brandi (Glanville) even called me and said Lisa is very mean. But I kept saying ‘I don’t see it,'” shared Joyce.

While Joyce couldn’t confirm rumors claiming Lisa will quit the RHOBH after season nine, she did say she and Lisa have had “multiple discussions” about her leaving the show.

“I can’t say where’s she’s leaning as a friend., but yes… she’s considered it,” Joyce shared. “As a friend, I think she should not do it anymore. She’s way too successful. She likes to empower other people. Look at how much she has going on in her life. It’s incredible.”

As for her own potential return to the show, Joyce said she knew midway through her first season that the series was not the right platform for her and now says she’d rather swim with actual sharks “than swim with those sharks again.”