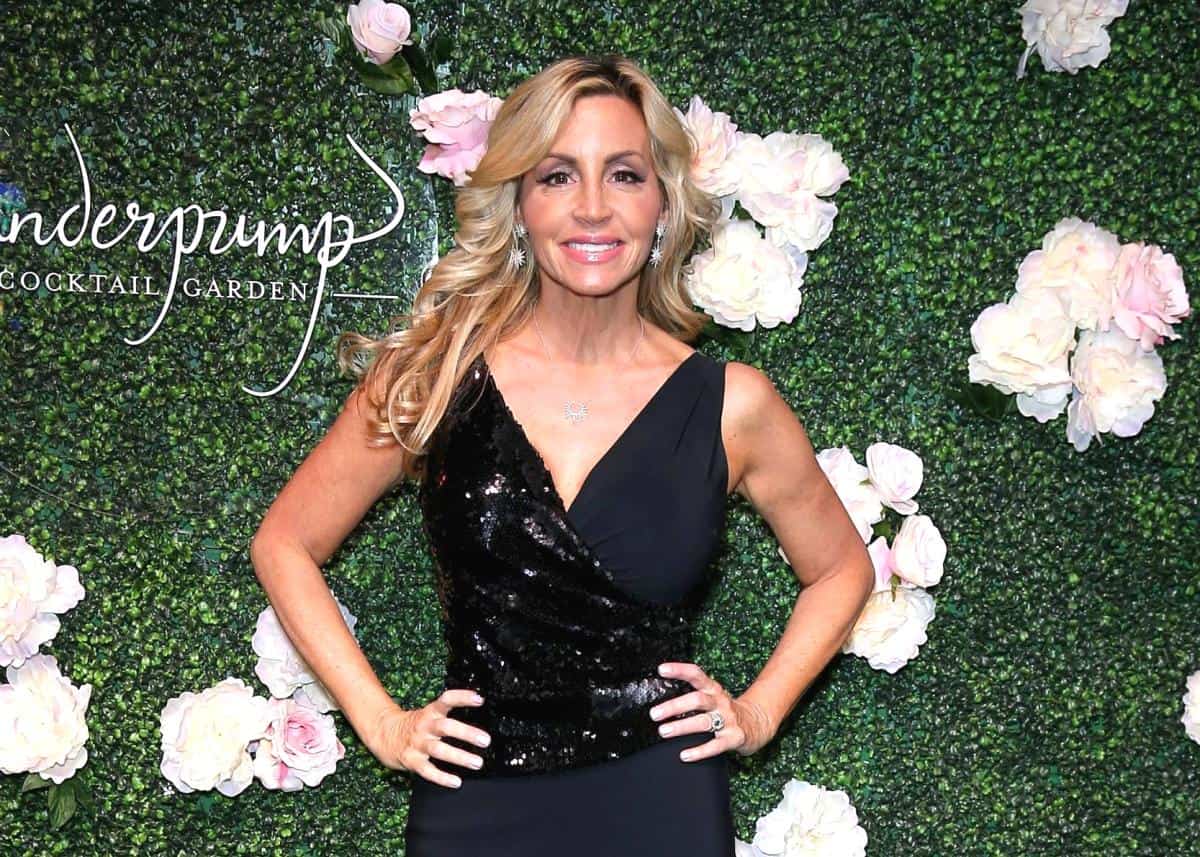 Camille Grammer is speaking out after facing major backlash over comments made about Brett Kavanaugh on Tuesday night’s episode of The Real Housewives of Beverly Hills.

During the latest episode, Camille spoke to her co-stars about her thoughts on the sexual assault hearing against the politician and said she wasn’t so sure his accuser, Dr. Christine Blasey Ford, was being honest. After all, as Camille attempted to convince her co-stars, it didn’t make sense that she would wait so many years to make her accusation.

In addition to facing backlash from the cast, Camille was also faced with criticism online, which she responded to in a series of tweets.

“FYI most women don’t tell when they have been sexually attacked. Please educate yourself,” someone wrote in a tweet to Camille on April 16.

I have, you are correct. Not all women do.

Following her tweet, another fan suggested Bravo TV fire Camille from The Real Housewives of Beverly Hills and said she likely voted for Donald Trump to be President.

“Gotta let you go, you probably voted for Trump,” the person tweeted to Camille.

But Camille didn’t vote in the way suggested, and confirmed, “No.”

During the RHOBH After Show, which was filmed after Tuesday’s episode, Camille stood by the sentiments she expressed on the show and said the Kavanaugh trial struck a chord with her because she felt put on trial years ago after joining the reality show.

“I felt that the first season of Housewives and with Kyle calling me a ‘f**king liar,’ I was made to look like this villain the first season, and I was this horrible person and I felt like it was just all coming down on me and it was affecting me as mother,” she explained. “My children were being affected by it, and when I watched his children talk about it, that’s when it hit me that I felt so bad for his kids because it struck a chord on me, what my kids were going through, because I’ve been there and my kids have been there and it just made me really, really emotional.”