Home Vanderpump Rules Find Out Why 50 Cent Went Public With His Feud With Randall Emmett and Why He Was So Pissed Off By Lala Kent, Plus Randall Speaks Out On $1 Million Payout

Find Out Why 50 Cent Went Public With His Feud With Randall Emmett and Why He Was So Pissed Off By Lala Kent, Plus Randall Speaks Out On $1 Million Payout

by Lindsay Cronin May 4, 2019 38 comments
ShareTweetWhatsappPinterestRedditTumblrMailFlipboard 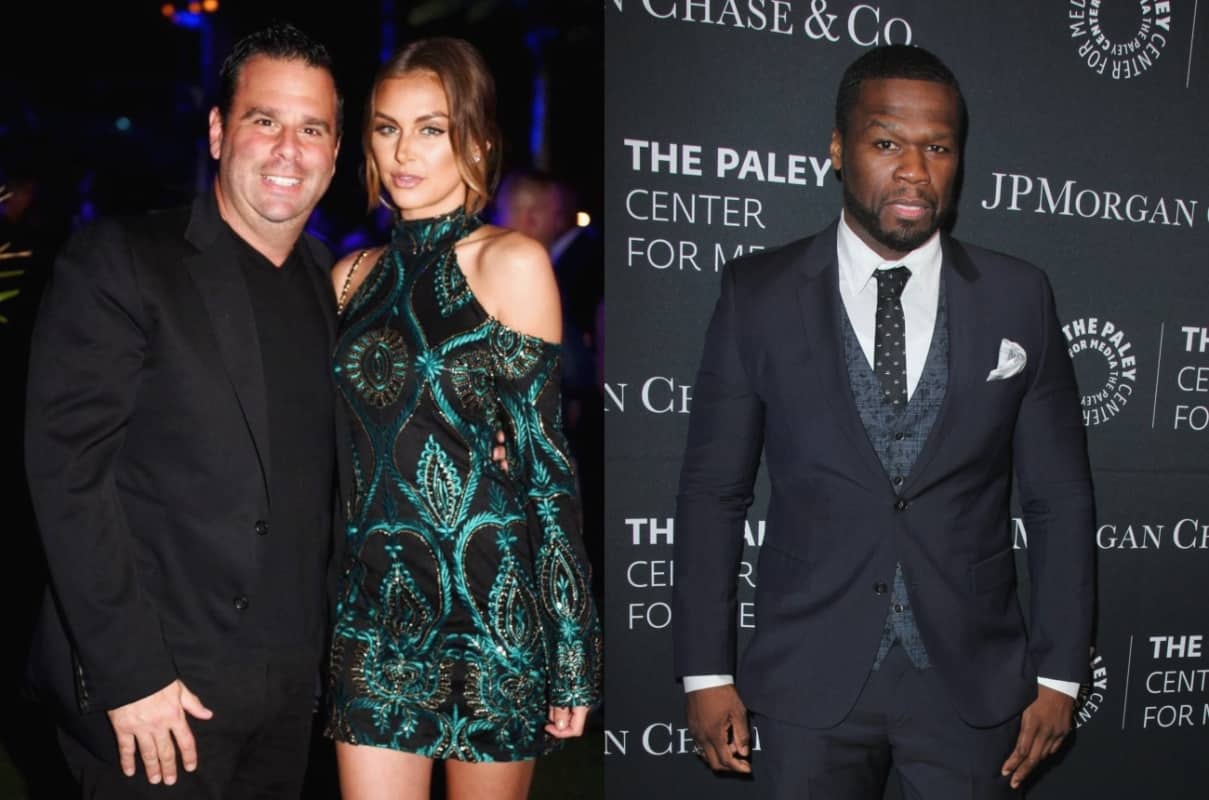 A new report is revealing why rapper 50 Cent went public with his since-ended feud with Randall Emmett last month.

Days after the movie producer wired the rapper $1 million, an insider has revealed new details about the drama between them and confirmed why 50 Cent was so triggered by comments made by Lala Kent on Vanderpump Rules.

“It started about five years ago when Randall asked 50 for a million dollars to start a business. 50 gave him a loan and the deadline kept passing and it frustrated him to see Lala on Vanderpump Rules bragging about taking these lavish trips and private jets when he wasn’t getting paid,” a source explained to Hollywood Life on May 3.

“Enough was enough so after yet another deadline passed, he decided to let everyone know he wanted his money back,” the insider continued.

Last week, as many have seen, 50 Cent posted a clip of Lala bragging about the expensive things Randall bought her after their relationship began and said she was given a Range Rover just one day after they “banged” for the first time.

50 Cent was further incensed by Lala after she tried to invoke the Me Too movement during their feud. “Do you believe she really tried to say some Me Too sh*t to me? Get the f**k outta here,” he wrote on Instagram.

While 50 Cent’s disses continued for days, Randall was ultimately able to silence the rapper after forwarding him the money he was owed.

“[50’s] been paid and completely moved on and is totally over the drama from the feud with Lala Kent and Randall Emmett,” the source confirmed.

Following the messy dispute, Randall confirmed on Instagram that he had given 50 Cent the $1 million and resolved the issue at hand.

“Contrary to what anyone has heard, I paid back g unit film and television the full one million dollars that was owed, this matter is resolved,” he wrote with a photo of money.