by Lauren Mills May 6, 2019 16 comments
ShareTweetWhatsappPinterestRedditTumblrMailFlipboard 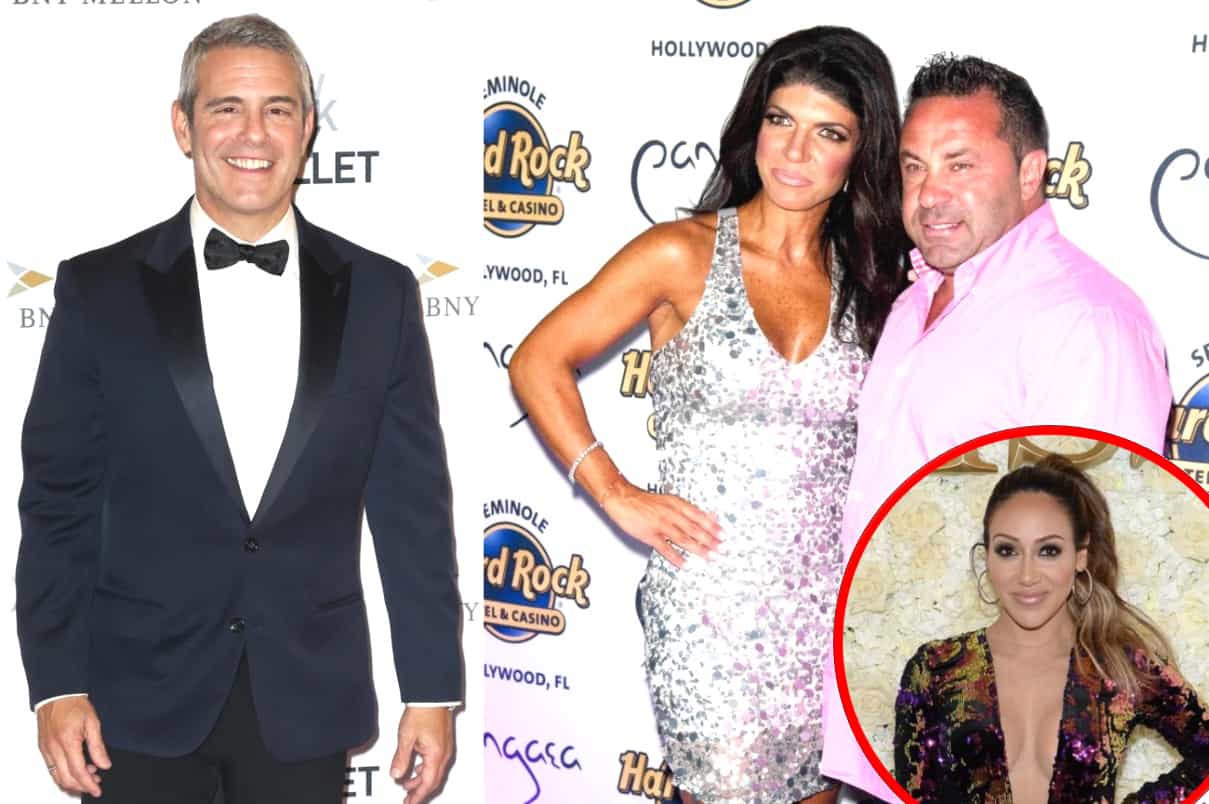 Andy Cohen is breaking his silence about The Real Housewives of New Jersey star Joe Giudice‘s deportation case and whether he has signed the petition started by Gia Giudice to keep her father in the United States.

During the GLAAD Media Awards on Saturday night, Andy was asked whether he thought Joe would be deported.

“I don’t know. I hope not,” Andy replied to Us Weekly, adding that he is doing his part in keeping Joe with his family. “I signed the petition.”

Joe was released from prison back in March and has been in ICE custody ever since, waiting to see if he will be deported. He served 41 months in prison for mail, wire and tax fraud, and his first appeal to stay in the country was denied last month. Joe’s family is, however, doing everything they can to keep him home.

Gia brings up some valid points in her petition, revealing that Joe’s offenses were non-violent and he doesn’t pose a threat to people in society. She also reveals that he paid back every single penny of his restitution and served his time. At the present time, the petition has reached over half of its goal of getting 150,000 signatures. Right now, it’s close to 87,000 signatures.

A report came out last week stating the White House is not considering giving Joe a pardon.

“Honestly she’s stressed out. I think there’s a lot of decisions going on right now,” Melissa dished. “I think she’s all over the place and she’s confused, and hopefully we get a final answer soon.”

And even Melissa revealed that she was upset about the situation, as it affects everyone who loves Teresa and Joe.

“I’m upset. Unfortunately, I don’t know how it’s going to turn out. It doesn’t look good, but we’ll see,” she added.

Teresa and Joe are currently waiting on a final decision on whether he gets to stay in the country.