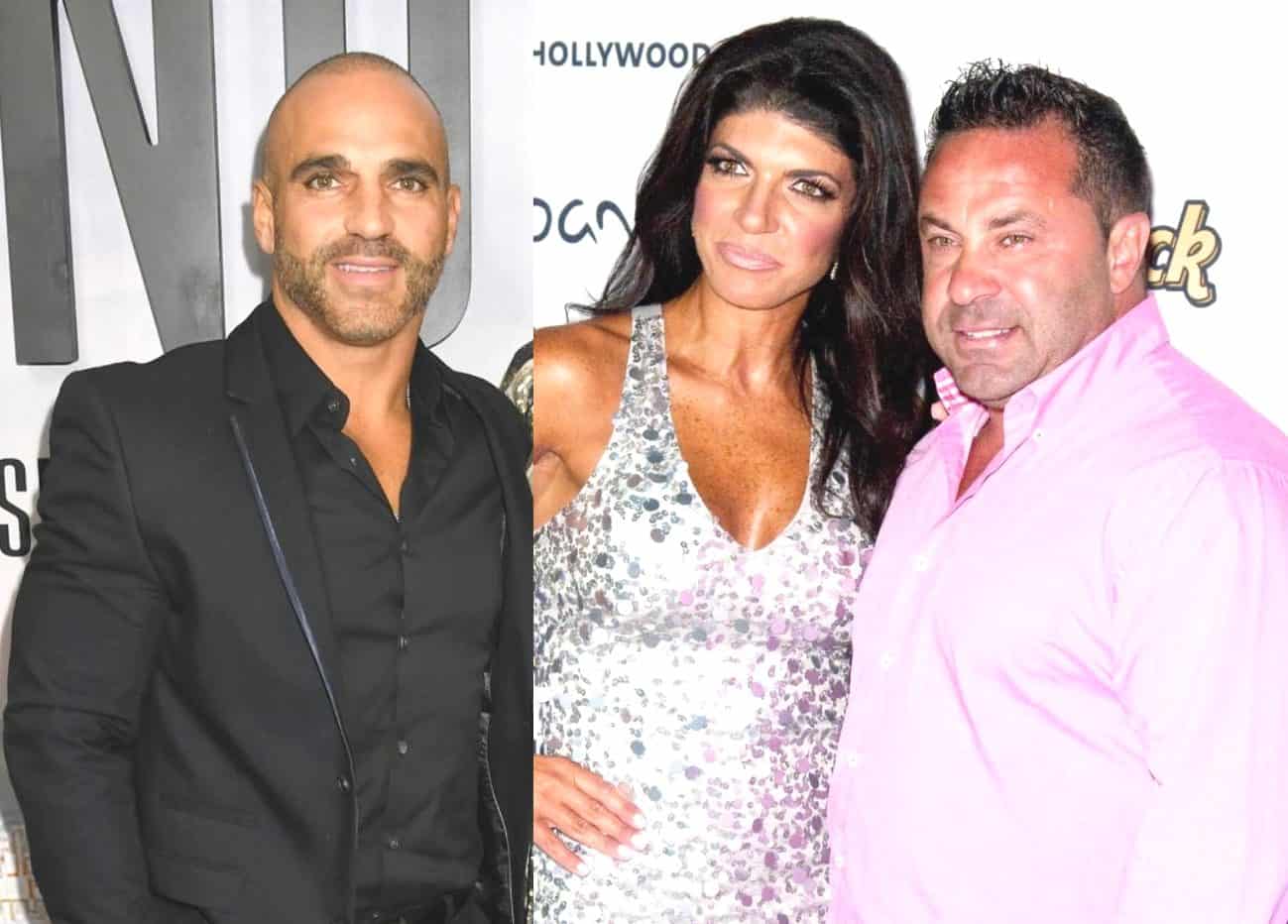 Joe Gorga is offering an update on Joe Giudice.

Nearly one month after the husband of The Real Housewives of New Jersey star Teresa Giudice was released from a Pennsylvania prison, Teresa’s younger brother has revealed Giudice is “miserable” as he awaits his potential deportation at an immigration detention center.

“He’s miserable. He’s in a really bad spot,” Gorga revealed to Us Weekly on April 10. “He’s locked up in a jail cell with bars. The other facility that he was at, he wasn’t in a jail cell. So he’s having a very, very hard time, and he really wants to get out.”

While Giudice appealed his deportation in November, Gorga said it “could take another year” for an official decision to be made.

“The guy is just in misery. We don’t know anything yet,” Gorga explained.

As for Teresa, Gorga said that while his sister has put up a “good front,” she’s broken down to him.

“She just has to keep it strong for those little girls [Gia, 18, Gabriella, 14, Milania, 13, and Audriana, 9]. The girls are having it rough also. They’re really struggling. … It’s just very, very hard. The family is going through a very tough time right now,” Gorga explained.

Teresa’s emotions are “all over the place,” he continued. “Imagine your life’s on hold for five years. You don’t know what’s going on. It’s hard. You’re paying attorney bills and constantly bills, bills, bills and you try to catch up on the old tax bills and it’s just life. Life is very hard for them.”

During the Real Housewives of New Jersey reunion earlier this year, Teresa said that if Giudice is deported back to his native Italy, she will not remain married to him. Months later, Gorga says she’s standing by her decision.

“If he’s deported, she’s not going to go to Italy,” he told the magazine. “She’s not going to move her children. It’s just that there’s nothing to do in Italy. There’s no jobs; the best you can do is work in a restaurant or work in a gas station. It’s very difficult in Italy. … So I believe she’s making the right decision for her and for her girls.”

Although Teresa won’t stay married to her husband if he’s deported, Gorga said the couple talks “almost every day.”