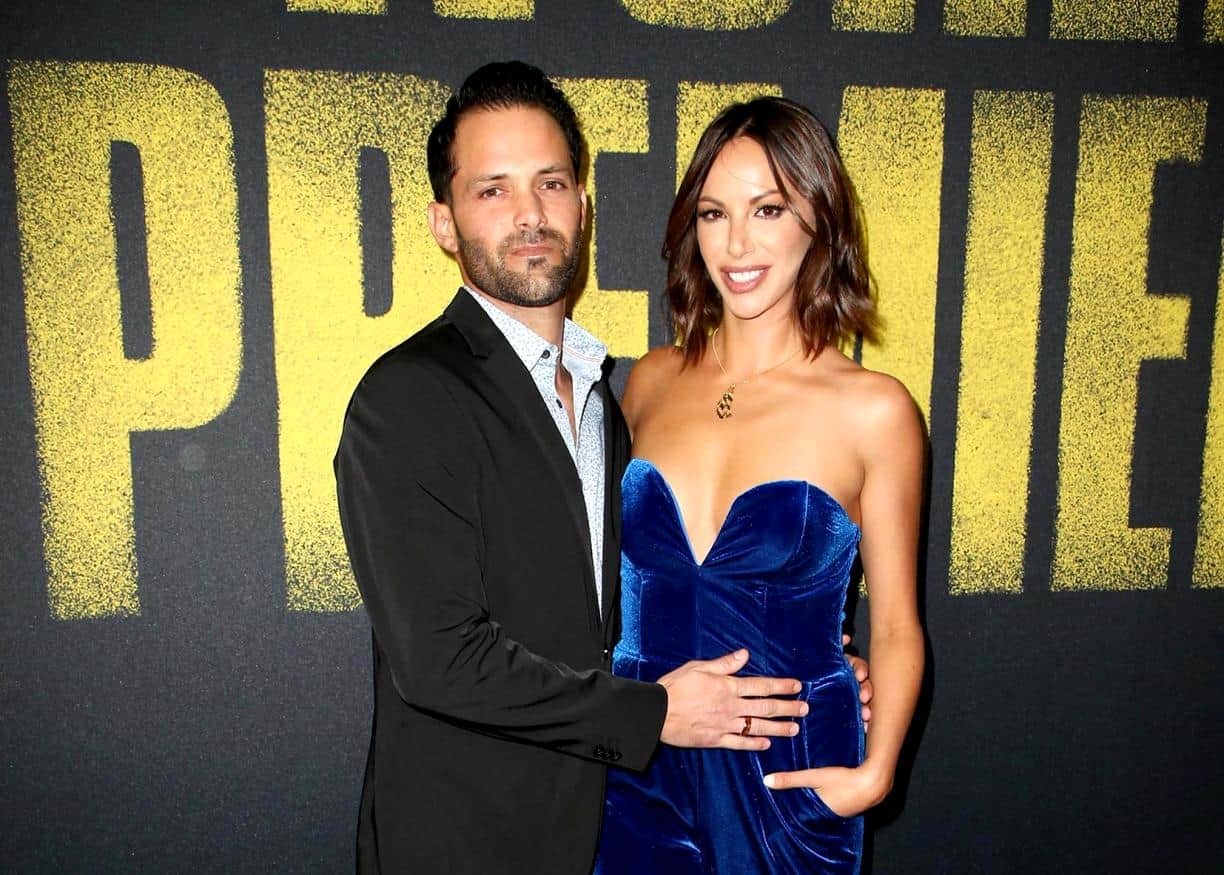 Kristen Doute declared herself single during Monday’s episode of the Vanderpump Rules reunion but is she really done with her on-again, off-again romance with ex-boyfriend Brian Carter?

Following the confirmation of their split, which came after Kristen called Carter out on-camera for failing to help out with the bills of the apartment they shared, the former couple released a joint statement about their future.

“Just like every normal couple, we are experiencing ups and downs with our relationship and are working through this together … when the cameras are not rolling,” Doute told Page Six, via a representative. “As we are still figuring out what the future holds for both of us, we are considering ourselves single.”

During a series of episodes earlier this season, Kristen was seen complaining about the way in which Carter was neglecting to pitch in and at one point, her co-stars, Stassi Schroeder, and Katie Maloney, engaged in a feud with Carter at their home in which they accused Carter of being a bad partner. In response, Carter suggested it was actually the comments of Stassi and Katie that were making Kristen believe their relationship was worse than it really was.

On one episode, Kristen expressed her frustrations with Carter during a confessional.

“Carter is a photographer’s assistant. But when he’s not working I pay for everything,” she admitted. “As hot as I think he is, I’m attracted to the drive.”

As Kristen and Carter work through their issues, they’ve been spending time together in Los Angeles and on Monday, Kristen posted a photo of the two of them attending an event for her clothing line, James Mae.

“Is Carter still relevant?” a fan asked after noticing her ex in the pic.

“(He’s in the photo) he’s always relevant,” she replied. 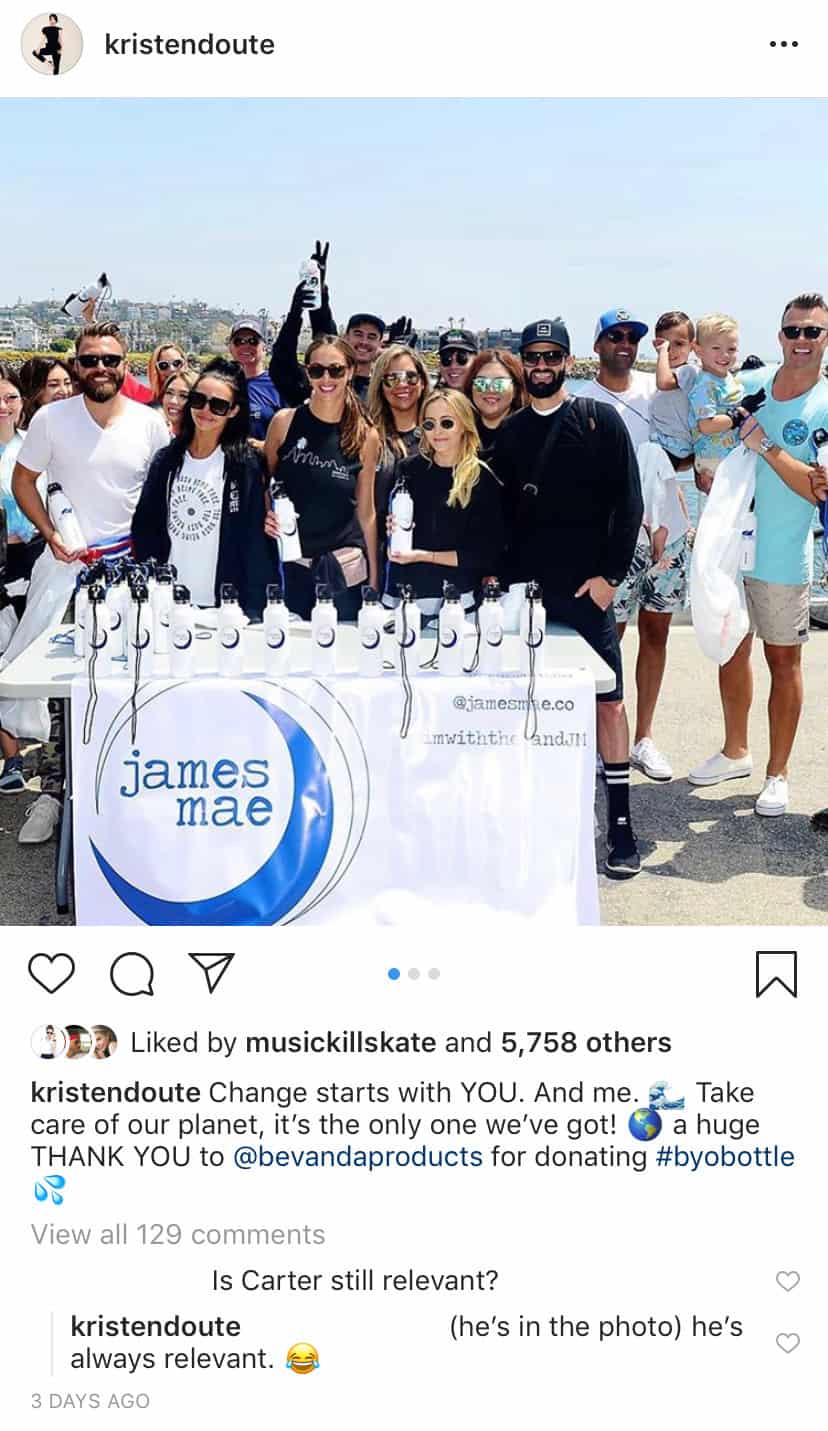 While Kristen recently purchased a new home in L.A., it is not yet known whether or not Carter has moved in.