by Lauren Mills May 13, 2019 6 comments
ShareTweetWhatsappPinterestRedditTumblrMailFlipboard 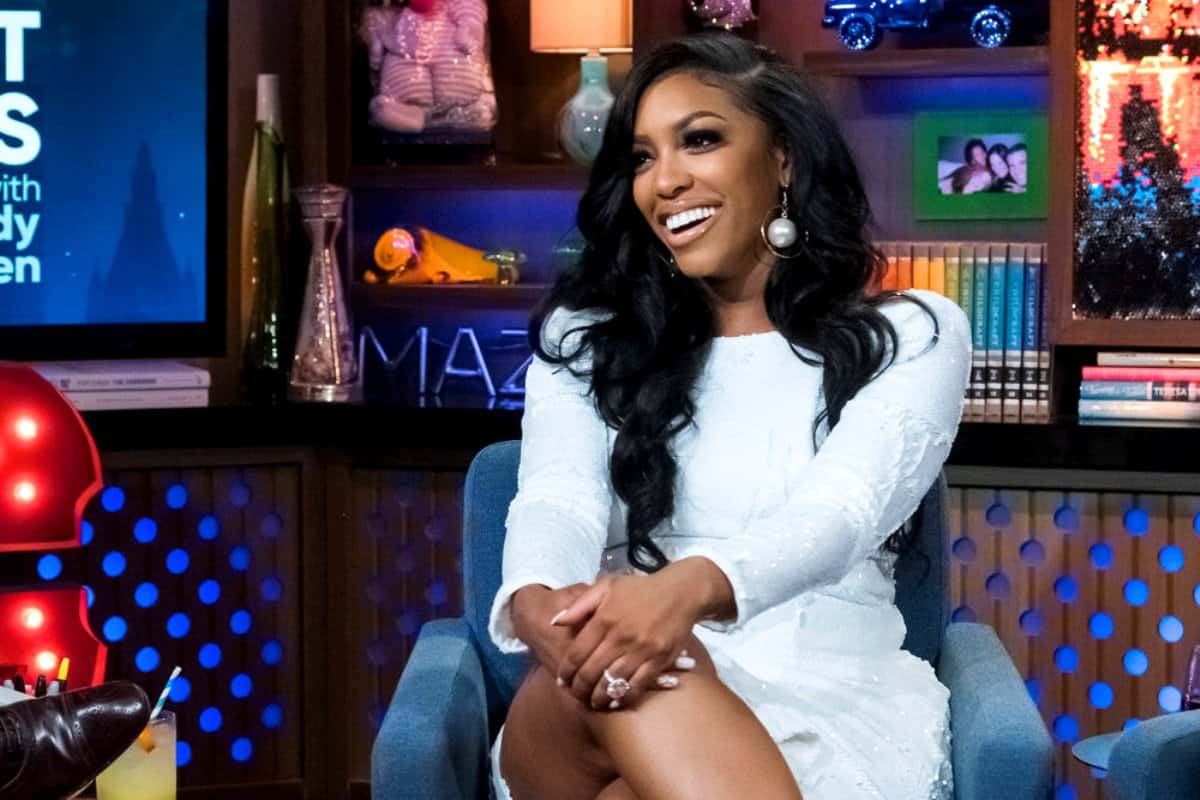 Porsha Williams finally introduced her baby girl Pilar Jhena McKinley, also known as PJ, on last night’s episode of Porsha’s Having A Baby. See the photos of the little girl below.

On Instagram, Porsha shared a couple of new photos of her little girl, including one on her Instagram Stories. In one photo taken for PEOPLE magazine, Porsha and her fiancé Dennis McKinley pose in all white, while PJ peacefully sleeps in her mother’s arms.

“[Pilar is] everything I ever wanted and I still can’t believe she’s here,” Porsha revealed about PJ’s presence in her life.

The 37-year-old reality star had previously tried to become pregnant with her ex-husband, Kordell Stewart but sadly suffered a number of miscarriages.

While fans of Porsha’s Having A Baby were thrilled that The Real Housewives of Atlanta star finally gave birth, Porsha knew that an updated photo of the baby was desired. On her Instagram Stories, she showed a photo of PJ sleeping on her grandmother’s lap. She’s clearly grown quite a bit since the newborn photos. 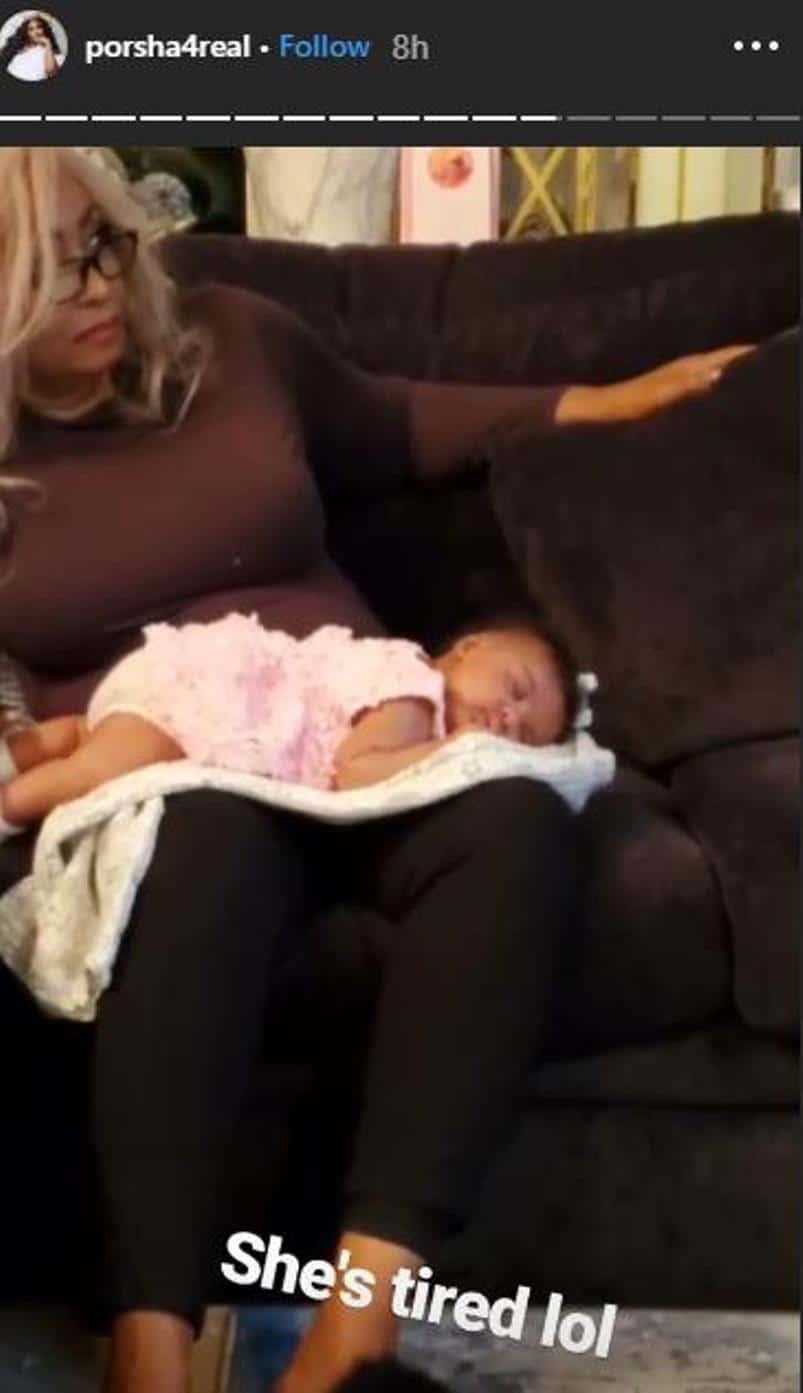 While Porsha and Dennis have kept PJ out of the spotlight, for now, she has been open about her struggles with motherhood, including how she was unable to breastfeed.

Pilar was born on March 22, 2019, and the news quickly spread online, as the couple couldn’t hold back their excitement. 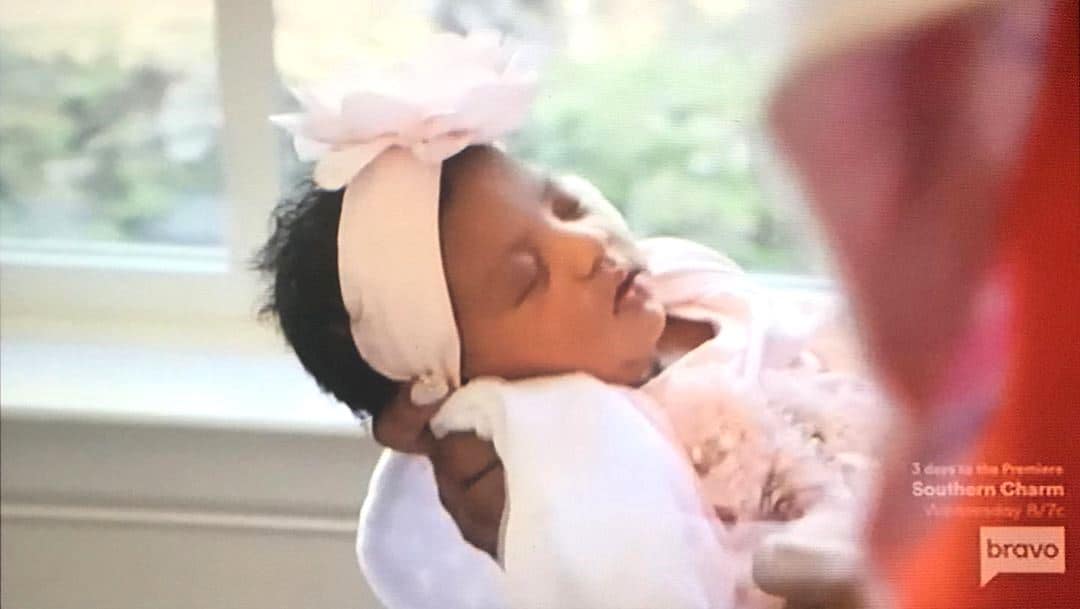 “What a time to be alive! Porsha and I are so happy and blessed to announce the arrival of our daughter, Baby PJ,” the couple revealed in a statement, announcing PJ’s arrival. “We couldn’t have imagined a more magical moment! Can’t thank everyone enough for joining us on this journey – it’s been a fantastic journey.”

Porsha’s Having A Baby wrapped up last night on Bravo. The Real Housewives of Atlanta is expected to return later this year.