Is Jax Taylor Getting Cold Feet About TV Wedding to Brittany Cartwright? Plus Vanderpump Rules Star Pays off $80,000 Tax Bill

by Lindsay Cronin May 17, 2019 67 comments
ShareTweetWhatsappPinterestRedditTumblrMailFlipboard 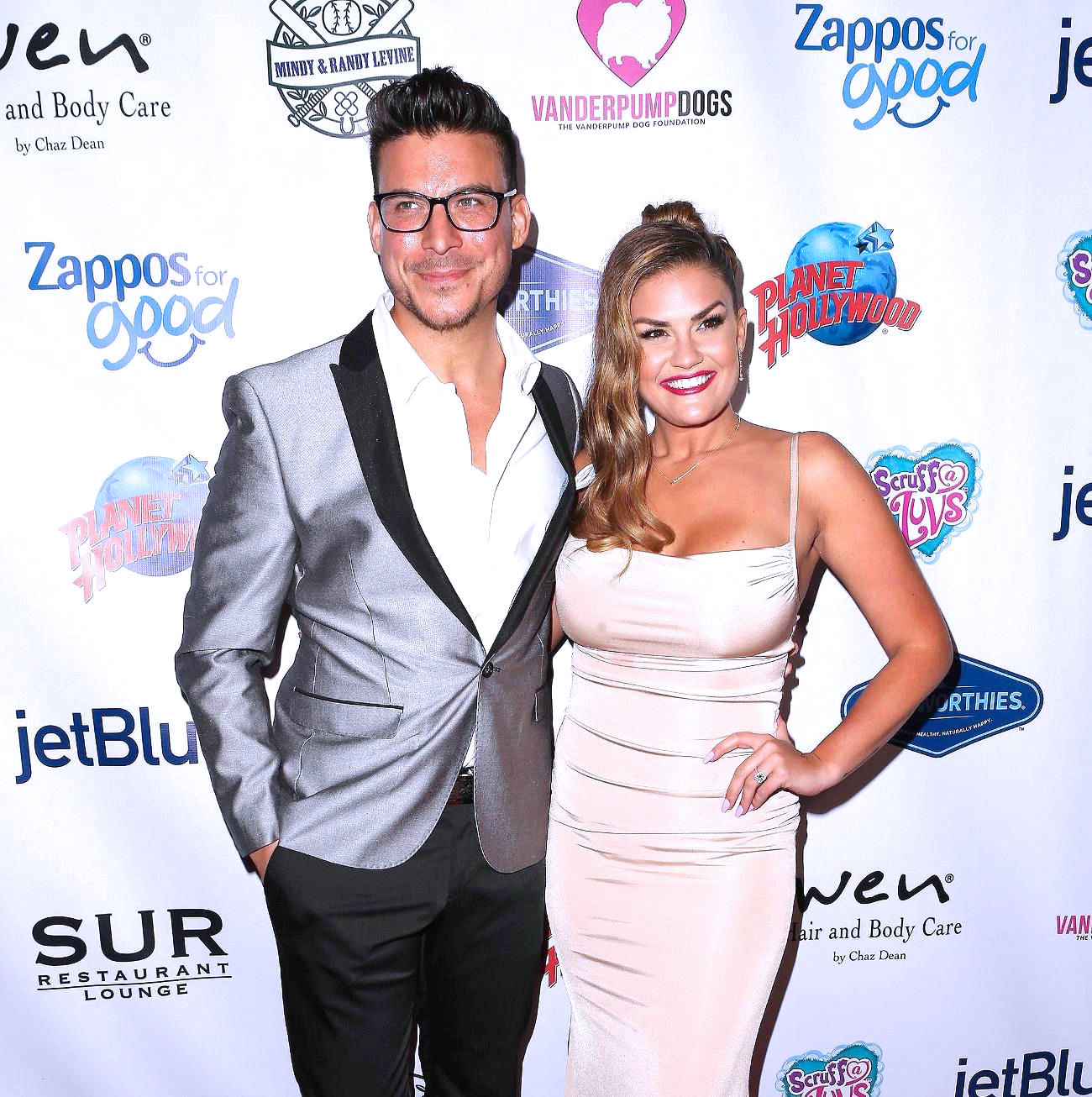 Could Jax Taylor be having second thoughts about marrying Brittany Cartwright?

According to a new report, Jax “is livid” that his and Brittany’s upcoming wedding in Kentucky is going to be filmed for the eighth season of Vanderpump Rules and now feels that the nuptials are no longer about him and his fiancee.

“He just feels like he has no say over anything at all anymore,” a source explained to Radar Online on May 15. “Jax is starting to think that it is not even his wedding because it is now being looked at as a production instead of a special occasion.”

Jax “is having cold feet for reals” because “reality is sinking in that this is really happening and the two of them have been fighting over every little detail,” the insider continued.

As Brittany revealed earlier this year, she and Jax are set to wed at The Kentucky Castle in Versailles, Kentucky on Saturday, June 29, and according to the source, she’s turned their nuptials into a much bigger production than Jax had hoped for.

The insider also revealed that the couple’s boss at SUR Restaurant, Lisa Vanderpump, was the one who convinced Jax and Brittany to feature their wedding on Vanderpump Rules.

In more Jax’s news, the reality star’s spokesperson is revealing that Jax has taken care of his $80,000 tax bill.

While a rep for the LA County Registrar- Recorder’s Office tells Page Six that the lien, which was filed on March 27, has not been released, Jax’s rep confirms to the outlet: “Everything was taken care of before purchasing his house.”

It can reportedly take up to 30 days for the lien to be released once a payment is received.

As Reality Blurb exclusively reported, Jax and Brittany just closed on the purchase on their first home on May 14. The final sale price was $1.9 million. You can click here to see photos of Jax and Brittany’s beautiful new house.

The third installment of the three-part Vanderpump Rules season seven reunion airs Monday, May 20 at 9 p.m. on Bravo TV.