by Lauren Mills May 28, 2019 31 comments
ShareTweetWhatsappPinterestRedditTumblrMailFlipboard 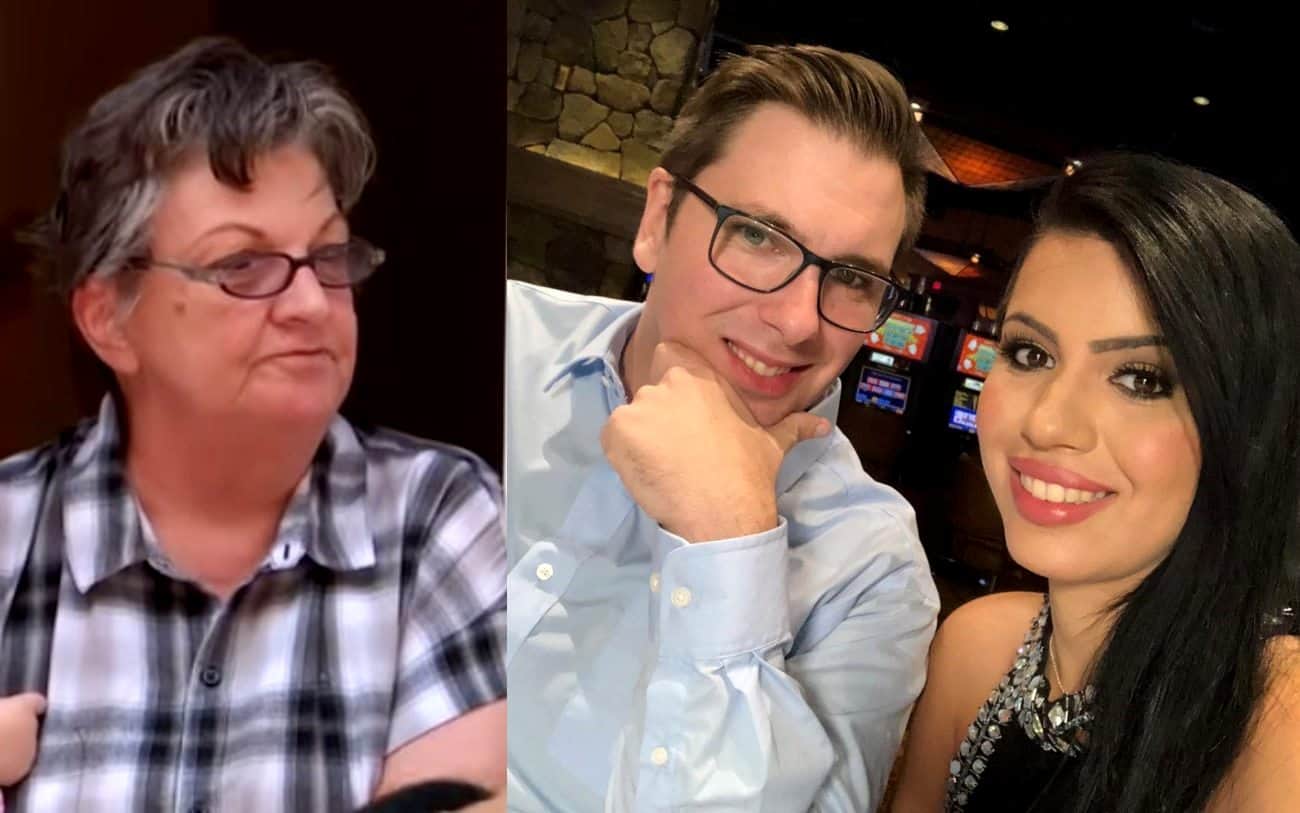 90 Day Fiancé star Larissa Dos Santos Lima felt it was necessary to set the record straight about her immigration status in the United States after her ex-mother-in-law, Debbie Johnson, decided to comment on the situation on Instagram.

Larissa and Colt Johnson got married as part of their 90 Day Fiancé journey but finalized their divorce back in April of this year. Given its now almost two months later, fans are wondering why Larissa hasn’t been sent back to Brazil.

One fan questioned Larissa’s status in the United States, asking “I’m just wondering if you divorced your wife why is she still in America? Shouldn’t she be sent back to Brazil? Just wondering.” The question was directed at Colt, but his mother addressed the question.

Debbie revealed that the whole process takes time according to a screenshot captured by John Yates, replying, “Everything takes time. There is still a Domestic Violence hearing next week and after that she will be deported. It just takes them.” 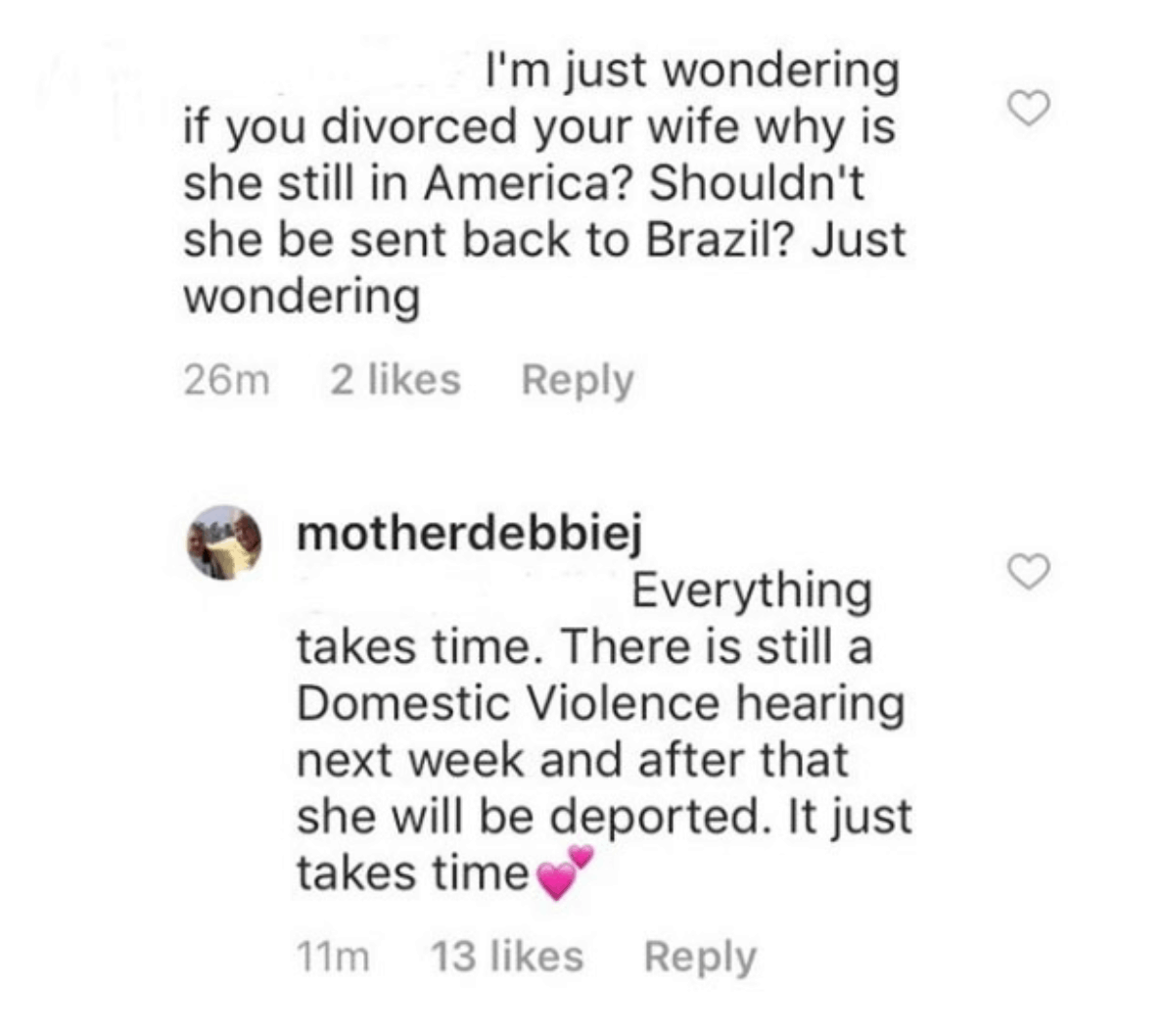 Larissa didn’t appreciate Debbie commenting on her immigration status in the United States and took to her own Instagram to set the record straight.

In her post, she explains that everything about her US status is confidential and will remain as such.

“I truly respect my agreement that was signed a judge, and I have been following it since day one. This lawful agreement also includes no third party defamation, and this is the reason why I do not want to talk or answer questions about my past,” Larissa explains in her post. “I have been trying to live my life and allow the courts to handle everything, as it is in their hands.”

Larissa ends the post by saying that her court date is on May 30th, noting that this is the latest and saddest chapter of her life.

Colt filed for divorce on January 11 after about seven months of marriage. They issued a statement once their divorce was finalized.

“Colt Johnson and Larissa dos Santos Lima have settled their divorce. The motion has been taken off the calendar and an agreement has been reached.  Lawyers are in the process of finalizing the written stipulation to sign and submit to the judge,” their divorce statement read.

Their relationship was plagued with trouble, as Larissa was arrested for domestic violence against him in January. She had been arrested twice before this January arrest, and cops accused her of self-inflicting the injuries to her face and body. The reason why fans are questioning her status in the country is that Colt had previously confirmed that he still had speculations as to whether Larissa had used him for a green card.

As for Larissa, she may want to stay in the United States. She has already moved on with her new boyfriend Eric and may be hoping for a bright future in the country.