by Lauren Mills May 28, 2019 129 comments
ShareTweetWhatsappPinterestRedditTumblrMailFlipboard 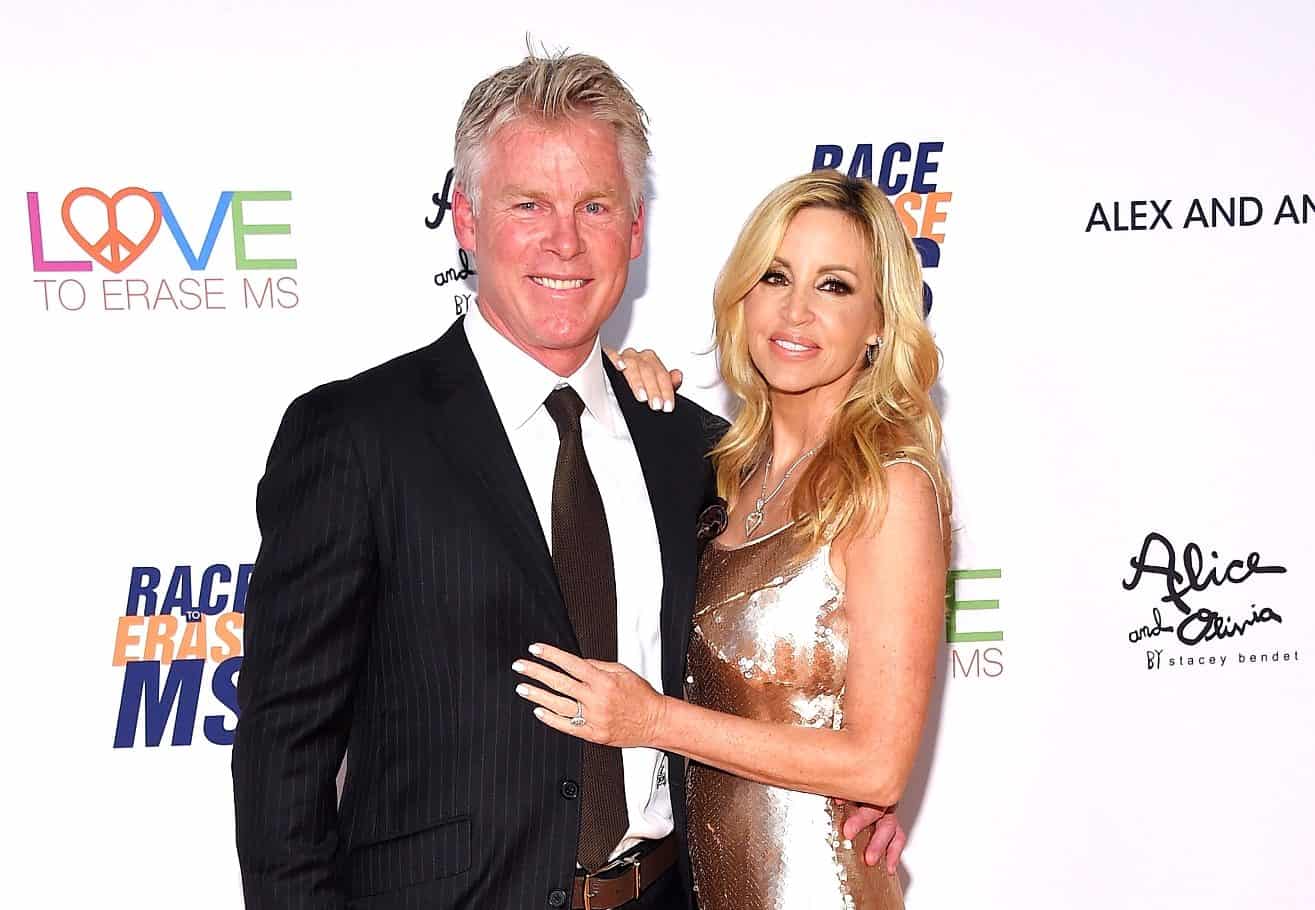 The Real Housewives of Beverly Hills star Camille Grammer is opening up about her beautiful wedding day but explains that her daughter Mason Grammer was upset that her mother was marrying David C. Meyer, breaking down in tears on the big day.

After Camille shared her wedding ceremony on Bravo’s hit show, she opened up about what the experience was like for her children. While her kids accept David, the idea of marriage wasn’t exactly welcomed by her daughter.

“David is a great dad, great dad. When David is with his kids, he takes them out. They go skiing, they do things together, they go bike riding, he reads to them before they go to bed,” Camille explains during the Real Housewives of Beverly Hills After Show.

But Camille also reveals that it’s taking her children a bit longer to love him, and she guesses that it’s possibly because of their past with their father, Kelsey Grammer.

“It’s difficult blending families,” she points out. “My son is very close to my ex-husband because it’s his father, I understand that. So, I don’t know the psychology behind it, but it’s taking him a little longer to come around to David. Again, my daughter, in the beginning, she was hesitant because it’s mom, no one wants to share their time with their mother. Even at the wedding, she was upset that I was getting married.”

Other than her daughter, Camille also had to deal with her co-stars’ comments about her wedding. Dorit Kemsley didn’t have many positive highlights to note in an interview she did for The Real Housewives of Beverly Hills After Show and Teddi Mellencamp noted that the most memorable thing about the wedding was the departure to go home.

Of course, Teddi and Camille aren’t close these days, as they recently got into a heated Twitter feud. Teddi brought up Camille’s divorce settlement of $30 million after Camille had labeled her as entitled. It doesn’t sound like Camille is going to get any positive comments from Teddi about her wedding anytime soon.