by Lindsay Cronin May 29, 2019 31 comments
ShareTweetWhatsappPinterestRedditTumblrMailFlipboard 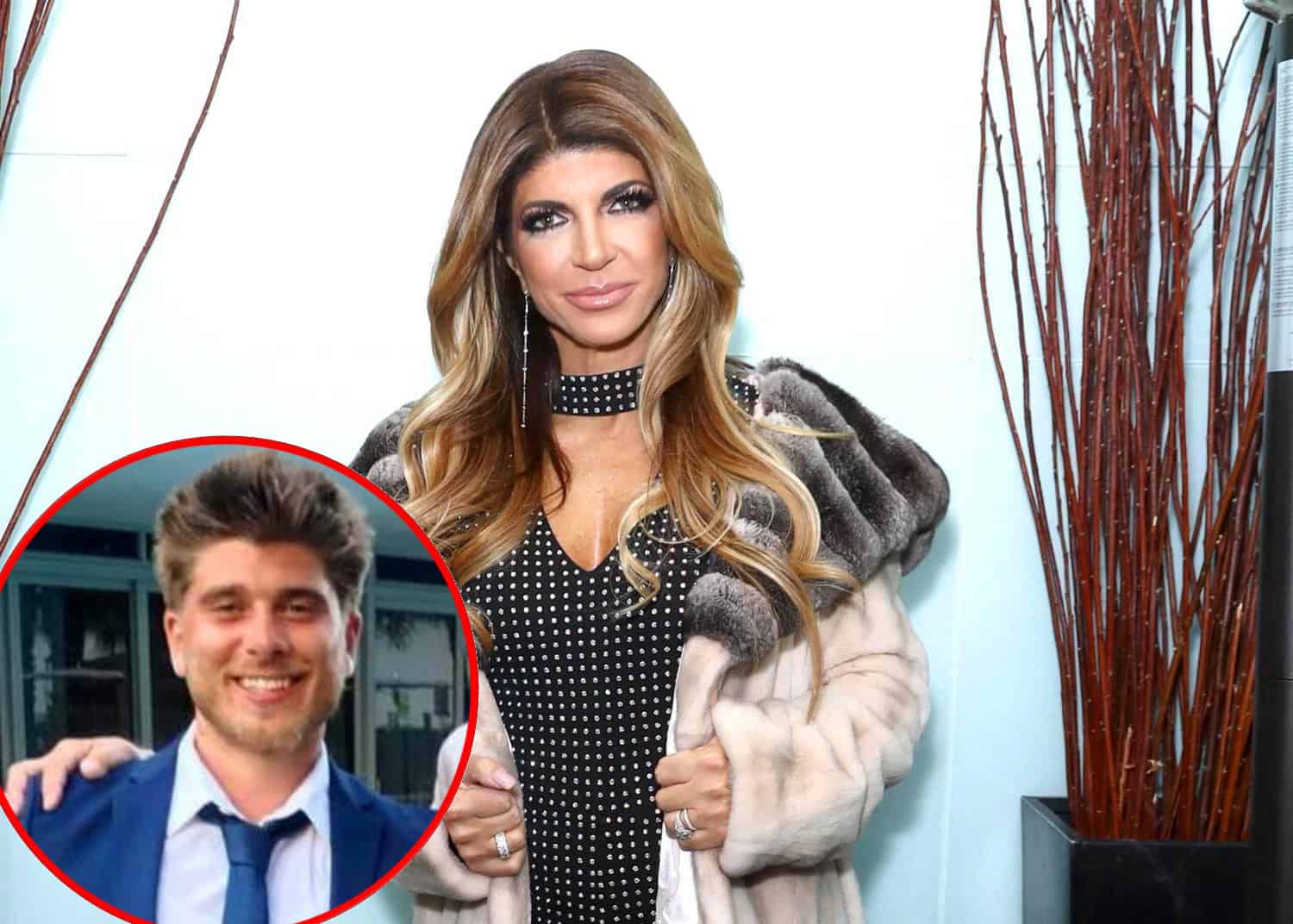 Teresa Giudice is distancing herself from rumored boy toy Blake Schreck as she and her co-stars film the upcoming 10th season of The Real Housewives of New Jersey.

With her husband, Joe Giudice‘s  looming deportation, Teresa is reportedly acting as if her supposed weeks-long hookup with the 26-year-old “never happened” and has been refusing to talk about the romance rumors on the show after putting her relationship with Blake on the back burner.

“It is like it never happened,” an insider told Radar Online.

According to the report, Teresa and Blake, who celebrated New Year’s Eve together months ago, were photographed holding hands with one another in Miami, Florida, in February, and were also caught seemingly spending the night together at her rented condo.

However, when it came to the Real Housewives of New Jersey season nine reunion, the incriminating photos weren’t mentioned and according to Radar Online, no one has confronted Teresa about her alleged affair during season 10.

“No one has ever seen anything like it,” the source admitted. “After the reunion, the story was just dead.”

While Teresa and Blake were spotted together on a number of occasions earlier this year, they have since put their relationship on the “back burner” as the reality star continues to cope with her husband’s legal drama.

“Teresa and Blake are trying to lie low and let the situation with Joe play itself out,” a source told Life & Style magazine in their latest issue. “I think anyone would be trying to figure out how to move on. I mean, what choice does Teresa have? Is it really a marriage at this point?”