Home Real Housewives of Orange County News Vicki Gunvalson is Reportedly ‘Terrified’ of Being Fired From RHOC, Is She Marrying Boyfriend Steve Lodge to Avoid Being Axed?

Vicki Gunvalson is Reportedly ‘Terrified’ of Being Fired From RHOC, Is She Marrying Boyfriend Steve Lodge to Avoid Being Axed?

by Lindsay Cronin May 30, 2019 53 comments
ShareTweetWhatsappPinterestRedditTumblrMailFlipboard 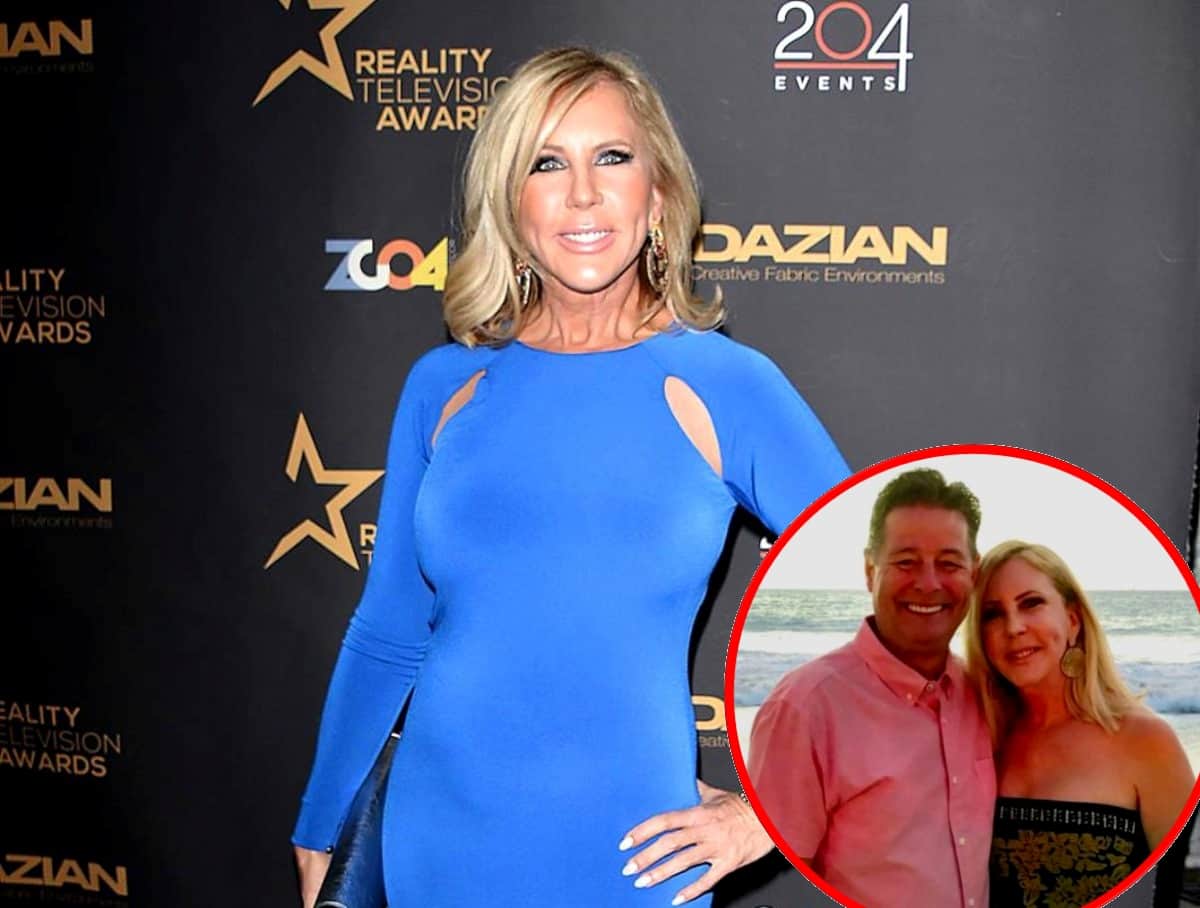 Is Vicki Gunvalson getting married to avoid being fired from The Real Housewives of Orange County?

Just weeks after announcing her engagement to boyfriend Steve Lodge, the longtime reality star is being accused of plotting an engagement and wedding in an effort to retain her role on the show.

“Producers are pushing storylines, so Vicki’s going to extremes to spice things up — she’s terrified of being fired,” a source told Life & Style magazine. “Vicki loves being on the show and all the glamorous perks that come with being a Housewife. She’s not ready to give that up.”

Vicki and Steve got engaged at the end of April after three years of dating, and after a report suggested producers were demanding Vicki stage an engagement if she wants to avoid being demoted.

Although the report suggested producers were demanding an on-camera engagement, an insider told Page Six in April that the engagement was not filmed. In addition, Andy Cohen denied Radar Online’s report on Twitter and told fans it was a “lie.”

Vicki also spoke out on Twitter about her potential engagement before it happened and said that Steve wasn’t going to propose to her because he was told to. Instead, she told her fans and followers their engagement would happen whenever they were both ready.

“When we ever decide to be married, it will be BOTH of our decisions,” she tweeted.