Home Real Housewives of Orange County News Are RHOC Producers Demanding Vicki Gunvalson Get Engaged if She Wants a Full-Time Role on Show? Plus Did She Get More Plastic Surgery?

Are RHOC Producers Demanding Vicki Gunvalson Get Engaged if She Wants a Full-Time Role on Show? Plus Did She Get More Plastic Surgery? 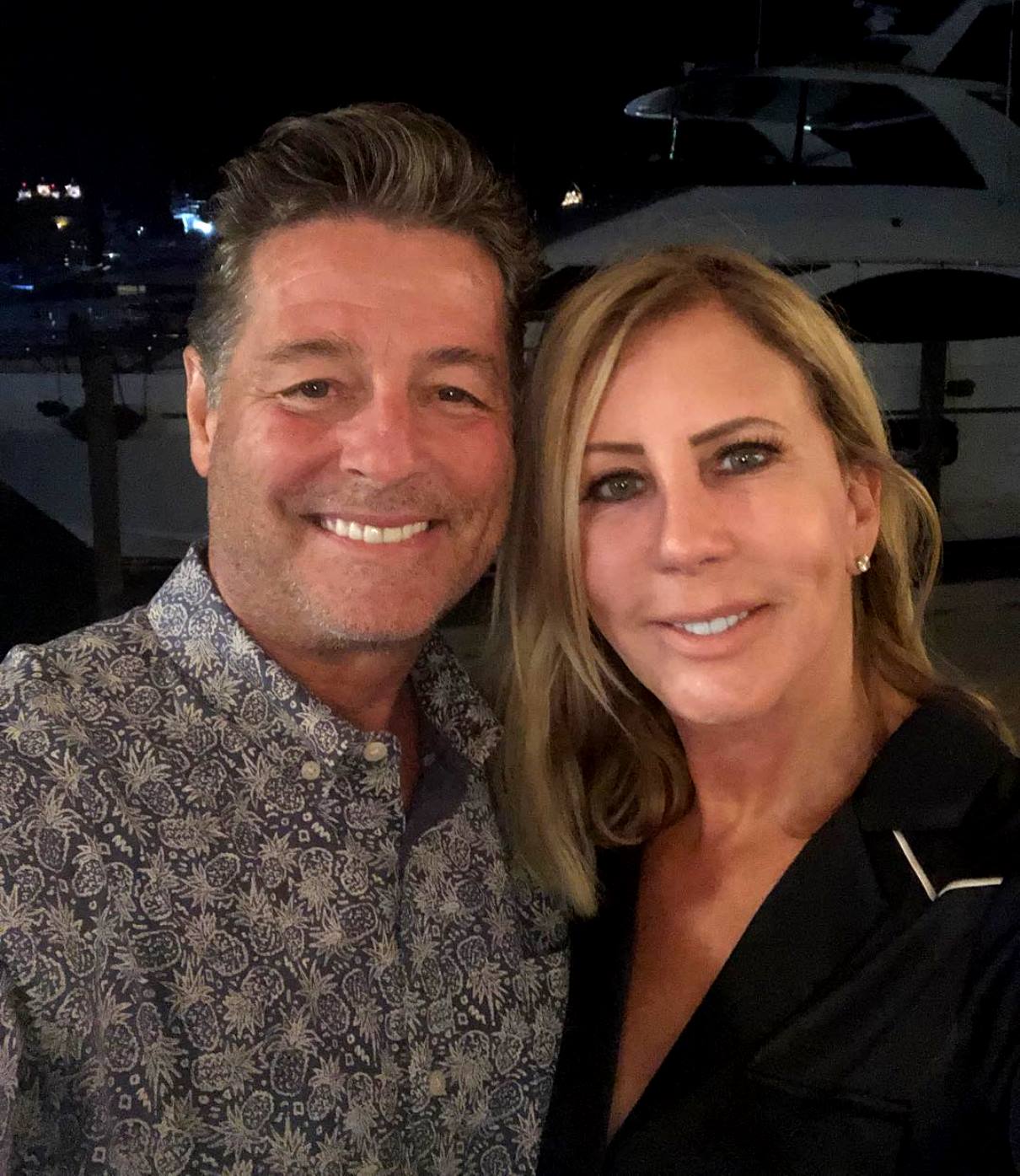 Vicki Gunvalson has reportedly been dealt with an ultimatum when it comes to her role on the upcoming 14th season of The Real Housewives of Orange County.

According to a new report, Bravo TV producers have made it clear to Vicki that she will not be featured in a full-time role unless she and her boyfriend, Steve Lodge, become engaged.

“Vicki is trying so hard this season,” the insider revealed to Radar Online on March 29. “She’s ‘whooping it up’ as much as she can. She never has an off day and is up for anything that gets thrown her way.”

While Vicki is doing her best to bring the drama to the show as she and the rest of the returning members of the show, including Tamra Judge, Shannon Beador, Kelly Dodd, Gina Kirschenheiter, and Emily Simpson, film the new season with rumored newbie Braunwyn Windham-Burke, it’s her marital status that producers are most concerned with.

In other Vicki Gunvalson news, the longtime reality star was recently accused of undergoing more plastic surgery after sharing a suspicious new photo on Instagram.

“Vicki looks like a wax face,” one person wrote in response to the image.

“Will they be able to fix the face work?” another asked.

“Vicki’s newly slim face could be a combination of a liquid facelift and Kybella treatments,” he suspected. “The liquid facelift involves injecting fillers into her cheeks to attempt to elevate and resuspend her face without performing a facelift. Kybella is an injectable treatment that helps drastically improve chin contouring and eliminate the ‘double chin’ without the need of invasive surgery.”

UPDATE – Real Housewives executive producer and Bravo host Andy Cohen is denying this Radar Online report. Andy wrote, “This is a lie” on March 29 when someone tweeted out the story to him.