Is Cheating to Blame for RHOA Star Porsha Williams’ Rift With Fiancé Dennis McKinley? Plus Porsha Hints at Relationship Status!

by Lindsay Cronin May 31, 2019 6 comments
ShareTweetWhatsappPinterestRedditTumblrMailFlipboard 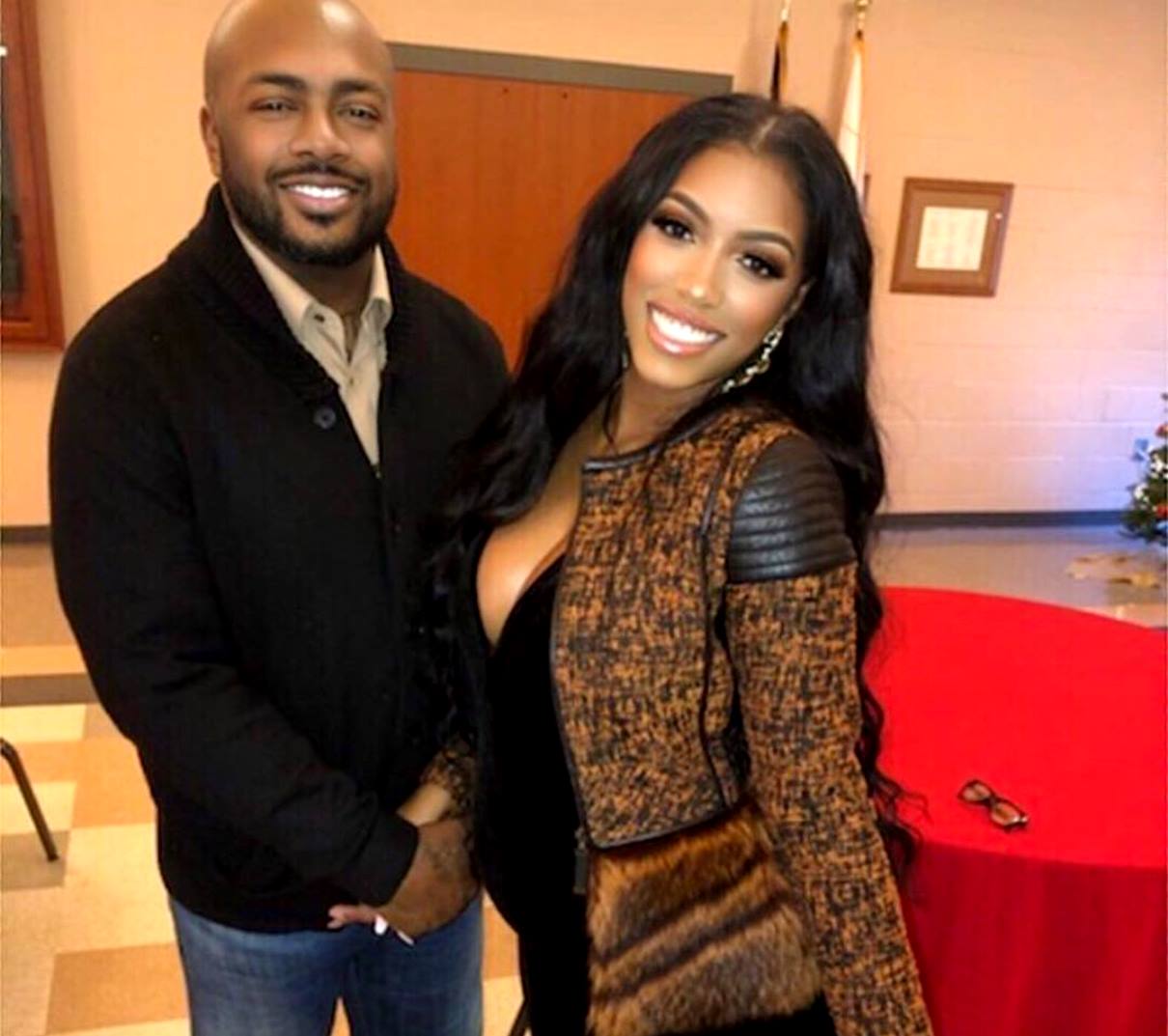 Is cheating the reason Porsha Williams and her fiancé Dennis McKinley appear to be at odds?

After the Real Housewives of Atlanta star, and a couple of her family members, unfollowed Dennis on Instagram, a new report is alleging infidelity is to blame for the rift.

According to a May 30 report from AllAboutTheTea, sources tell the site that Porsha allegedly caught Dennis cheating with strippers and decided to call off their engagement.

“Porsha is done with Dennis after she caught him cheating. She got someone to hack one of his many phones and saw that he had been sexting different women for months,” reports the site, citing a “rock solid” source. “The women sent Dennis pics of their breasts and p***ies and Porsha went the f**k off.”

“Porsha hired a private investigator and found out that Dennis had been hooking up with strippers and multiple women. She confronted him but he denied it all,” the source continued. Porsha “demanded he leave her house. She cussed him out at the top of her lungs. Porsha got up in his face and threw her [engagement] ring at him.”

Meanwhile, an earlier report by Radar Online cites finances as another reason the new parents have been feuding ever since Porsha was hit with a $240K tax lien in March.

“They are not on the same page when it comes to spending money,” a source told the site on May 29.

According to the report, a federal tax lien was filed against Porsha in the amount of $240,624 on March 26, prompting a dispute between Porsha and Dennis, who welcomed their daughter, Pilar Jhena Mckinley, just days prior.

“Filming started on Tuesday, and Porsha’s drama with Dennis is going to unfold on camera,” the source revealed.

Additionally, just days after unfollowing her fiance on Instagram, Porsha posted and deleted the photo below of their daughter Pilar, on May 30, with a message that hinted at her relationship status printed on her baby’s shirt.

“Mom’s taken but my aunt is cute and single,” read the message on Pilar’s onesie according to a screenshot shared by the Atlanta Black Star website. 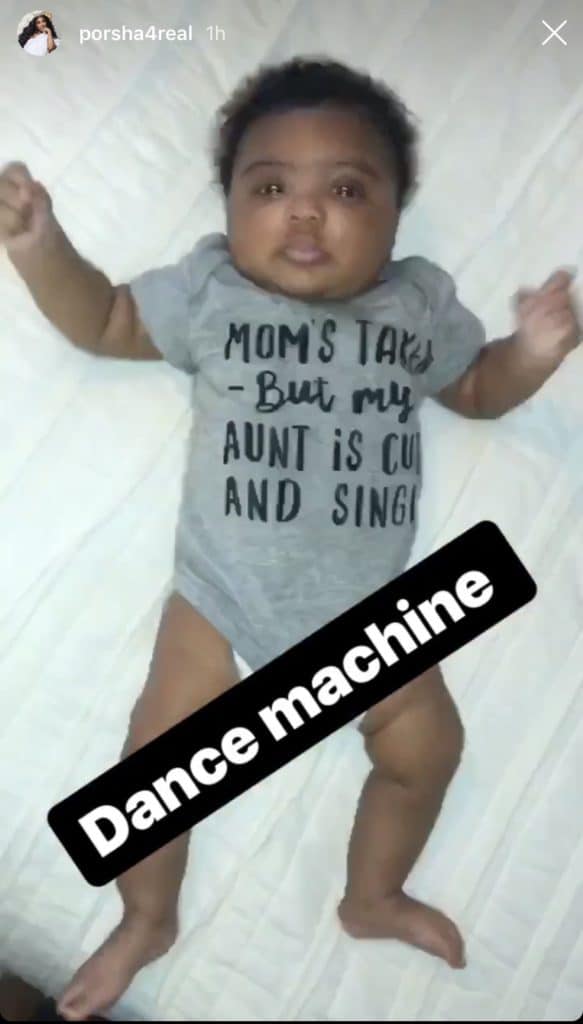 While Porsha has since started following Dennis again on Instagram, her sister and mother are still not following him.