by Lindsay Cronin May 28, 2019 20 comments
ShareTweetWhatsappPinterestRedditTumblrMailFlipboard 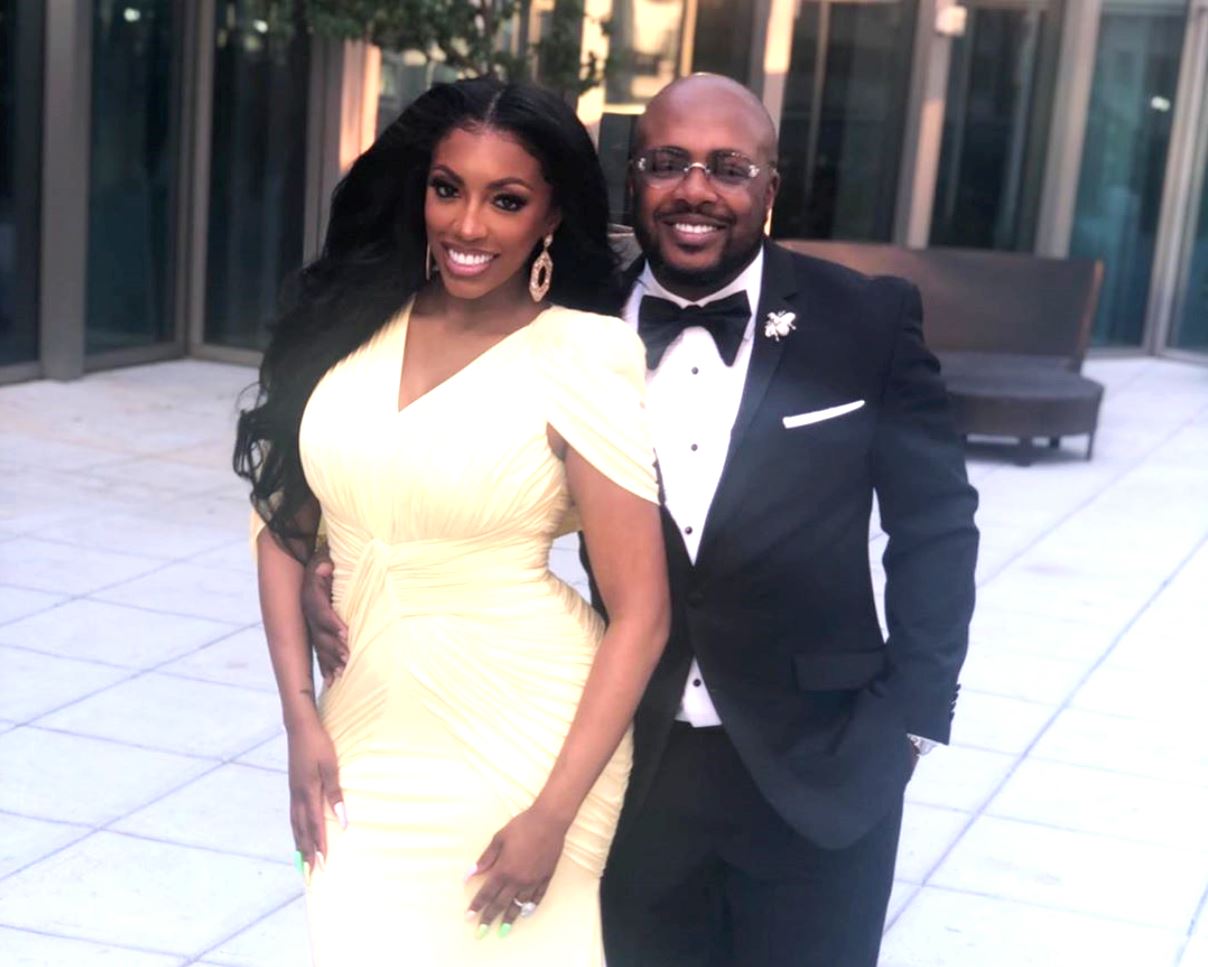 Something appears to have happened between Porsha Williams and Dennis McKinley.

Just two months after the Real Housewives of Atlanta star and her fiancé welcomed their baby girl, Pilar Jhena Mckinley, rumors are swirling in regard to a possible split after a Real Housewives fan page on Instagram noticed that Porsha and a couple of her family members unfollowed Dennis.

“They DEFINITELY unfollowed Dennis. Whatever is happening, I am sending love and good vibes to Porsha,” the Bravo Superfans page wrote in the caption of their telling post.

According to the page, Porsha, her mom, Diane, and her younger sister, Lauren, have all unfollowed Dennis.

Porsha and Dennis confirmed their engagement in October of last year after announcing her pregnancy the previous month.

As fans have seen on RHOA, Dennis has been accused of shady behavior in the past and during one particular episode of the show, Porsha was seen confronting him about texting his former girlfriends.

At the end of last year, after Porsha’s co-star, Kandi Burruss, voiced her concerns about Dennis being a player and a cheater, Porsha spoke to Andy Cohen about her co-star’s suspicions on Watch What Happens Live.

“I just thought that Kandi just came off hateful and miserable,” Porsha said. “I didn’t really know that this was even coming. Mind you, we were like cool, talking on the phone, and then she turned around and pulled up my ex-assistant like Phaedra did with her ex-assistant.”

The Real Housewives of Atlanta season 12 is currently in production and expected to air later this year on Bravo TV.