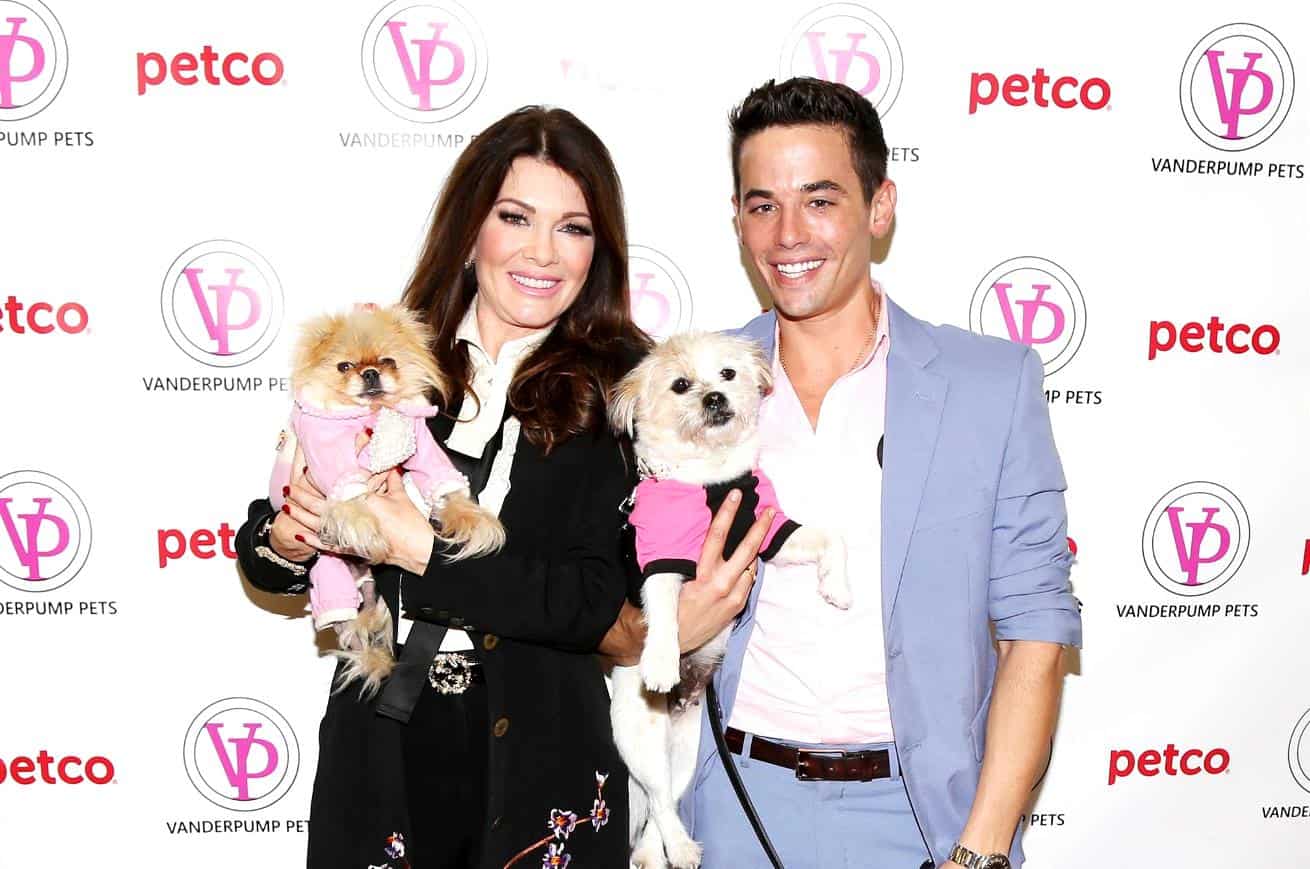 According to a new report, the former employee, whose name is not being published, is alleging she was the victim of wrongful termination after losing her job following being placed on a 5150 hold. A 5150 hold refers to a California law code which calls for a temporary and involuntary psychiatric detention of individuals who present a danger to themselves or others due to signs of mental illness.

Court documents obtained by The Blast reveal this woman was promoted back in August 2017 to the position of Operations Manager at Vanderpump Dogs.

Her new duties reportedly included signing checks and she claims she was told to sign John Sessa‘s name, who was the Executive Director of the foundation, on all Vanderpump Dog checks.

The report doesn’t reveal who told her to sign the checks with John’s name, but the employee claims she did what she was told but was later reprimanded by the Vice President of Operations for doing so. She noted that the situation was resolved amicably and she didn’t sign any checks the following payroll.

Then, a week later, she left work an hour early “due to anxiety,” and ended up being placed on a 5150 hold after visiting the emergency room. She stayed for a few days and notified John, who told her to take a few days off to recover. But she claims she was demoted once she returned to work with John telling her that between the checks incident and the 5150 hold, it was determined that it wasn’t the right time for her to become a manager.

The lawsuit against Vanderpump Dogs is for discrimination and wrongful termination and she is seeking unspecified damages.

This comes following John’s involvement in the Puppy Gate drama that played out on this season of the RHOBH, as well as his recent feud with Vanderpump Rules star Ariana Madix after the two exchanged some heated words over Ariana’s criticism of Lisa.