by Lindsay Cronin May 21, 2019 166 comments
ShareTweetWhatsappPinterestRedditTumblrMailFlipboard 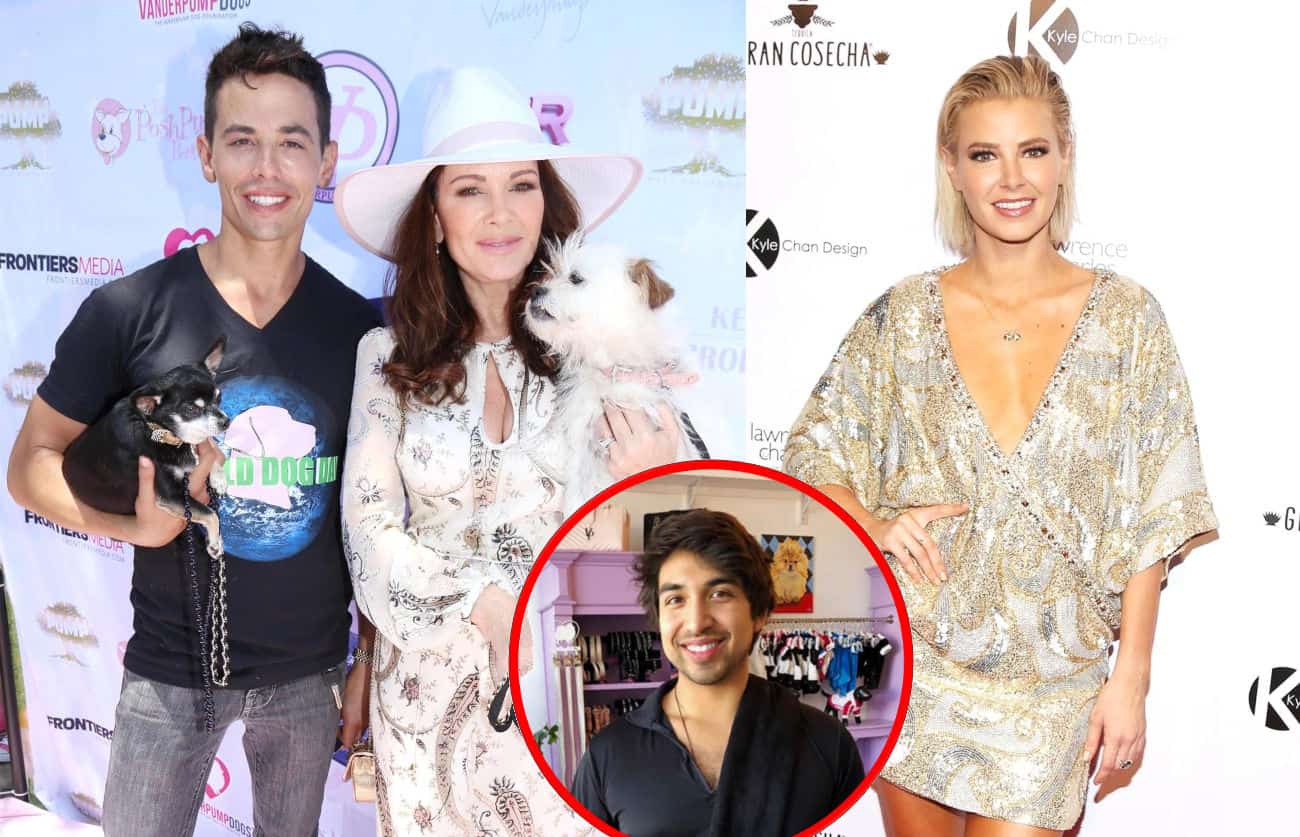 John Sessa, the executive director at Lisa Vanderpump‘s animal rescue center, Vanderpump Dogs, opened up about the ongoing drama of The Real Housewives of Beverly Hills while attending World Dog Day in West Hollywood, California over the weekend.

After being seen alongside Lisa as she took a lie detector test in hopes of proving that she did not leak a story during season nine, John revealed whose idea it was for Lisa to undergo the test before shading Lisa’s co-stars and readdressing his recent Twitter feud with Vanderpump Rules star Ariana Madix.

“Well, I think it was both Lisa and I,” John told TooFab. “But I do think that, honestly, we really wanted to prove a point and really strike it home that this is the truth and this is exactly what has been going on with us. It’s a lot more than just reality TV; it’s what our reality really is.”

John also came to Lisa’s defense after watching Ariana bashed Lisa as being “vindictive” over her treatment of Tom Sandoval and Tom Schwartz during this season of Vanderpump Rules. As many saw on Twitter, John slammed Ariana as “disrespectful and disloyal” after watching the show and stood by his comments on Saturday.

“I think that Ariana made a comment on a public platform, and I do think that there hasn’t been a lot of support from Lisa’s castmates on a public forum, and I really would like to do that,” he said. “I think it was just off-kilter that Ariana would say something to her boss, who has essentially given her a platform for eight years. Someone needed to stand up.”

TooFab also spoke to Vanderpump Dogs employee John Blizzard, who previously found himself in the midst of the Puppy Gate drama due to text messages sent between him and Teddi Mellencamp.

“I haven’t watched one episode, and I really don’t know what’s going on [on the show],” he continued. “Obviously, I have things like [World Dog day] going on, so I actually have things to do. Like, some of these other ladies, they don’t really have that much to do sometimes. I’m doing events for a major foundation… I’m busy, unlike some people.”

As for the possibility of a new show at Vanderpump Dogs, Lisa joked about the concept during her own interview with TooFab.

“Well, there’s also some rumors that Lisa Rinna was gonna sue Bravo for that, right?” she asked, citing Lisa R.’s past comments about her and the cast “servicing a spin-off” without compensation.