by Lindsay Cronin May 6, 2019 401 comments
ShareTweetWhatsappPinterestRedditTumblrMailFlipboard 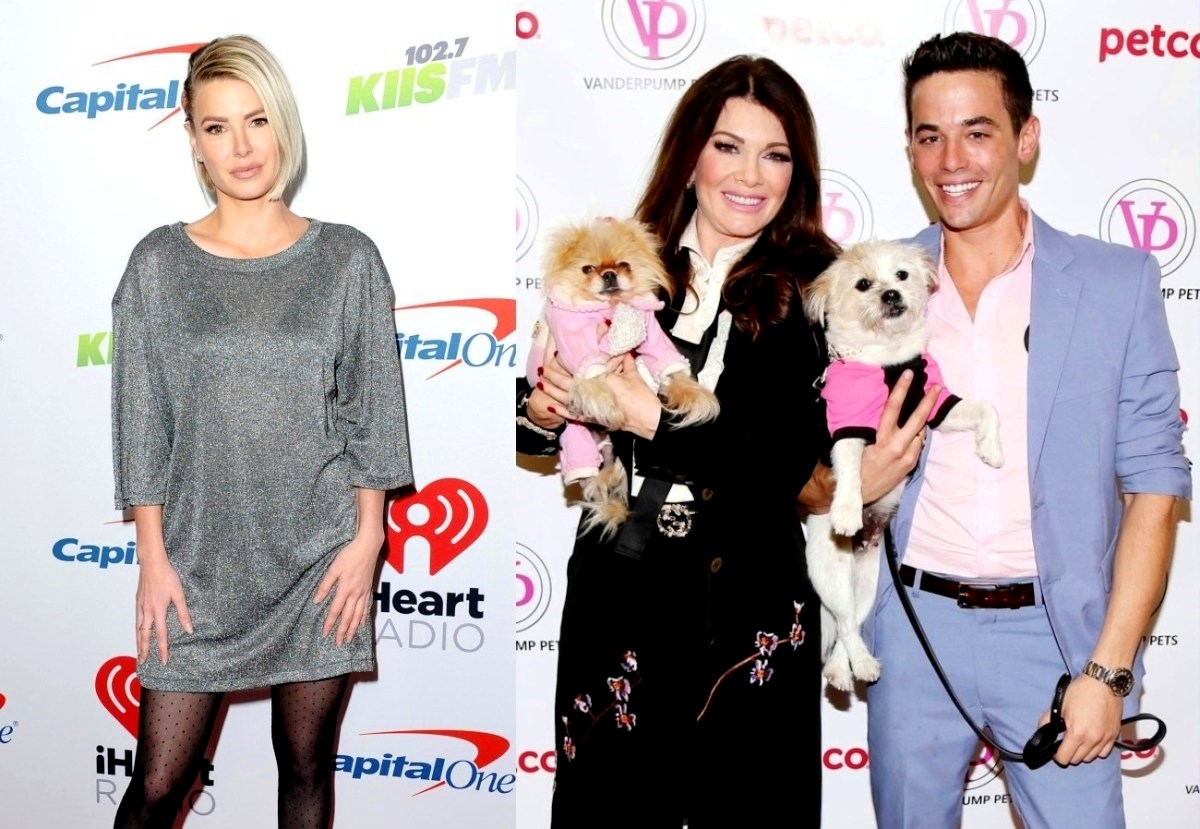 John Sessa took aim at Ariana Madix on Twitter last night after watching her criticize her boss, Lisa Vanderpump, about her treatment of Tom Sandoval and Tom Schwartz on the recent Vanderpump Rules After Show.

After Ariana called Lisa “vindictive” and accused her of trying to make the Toms look like useless idiots after going into business with them on their new bar, TomTom, the SUR Restaurant bartender received a harsh tweet from John in which the Vanderpump Dogs co-owner accused her of being “disrespectful” and “disloyal.”

“How disrespectful and disloyal @Ariana to @Lisa – someone who has given you a job for eight years and countless opportunities,” he tweeted.

“Enjoy your new $2M home,” added John, referencing the recent purchase of a $2 million home by Ariana and Tom.

A short time later, Ariana fired back at John by accusing him of attempting to use the on-screen moment between her and Lisa to get press for himself.

“Ok, John. We’ve been friends for years and have had plenty of deep conversations about this stuff. You tweeting this little prepared paragraph instead of just texting me is very telling,” she noted.

In John’s tweet, he included a link to Vanderpump Rules: After Show taping in which Ariana admitted her confrontation with Lisa was “a completely pointless endeavor” and criticized her SUR boss by implying she was manipulative and “vindictive.”

“She’ll never take what I’m saying seriously. I’ll always be her, like, minion, you know? What is the point? All I’m going to do is make her mad,” Ariana said. “She’ll get vindictive. She’ll try to get back at me for having this opinion and these concerns, so you know what? Screw it. I’ll just go back to my f**king corner and stay out of it and live my life.”

“If Lisa says the sky is purple, every person in the entire world will be like, ‘Lisa’s word is gold, so the sky must be purple,’” she added. “She can do no wrong in anyone’s eyes and so it’s, like, really hard to have a difference of opinion with her.”