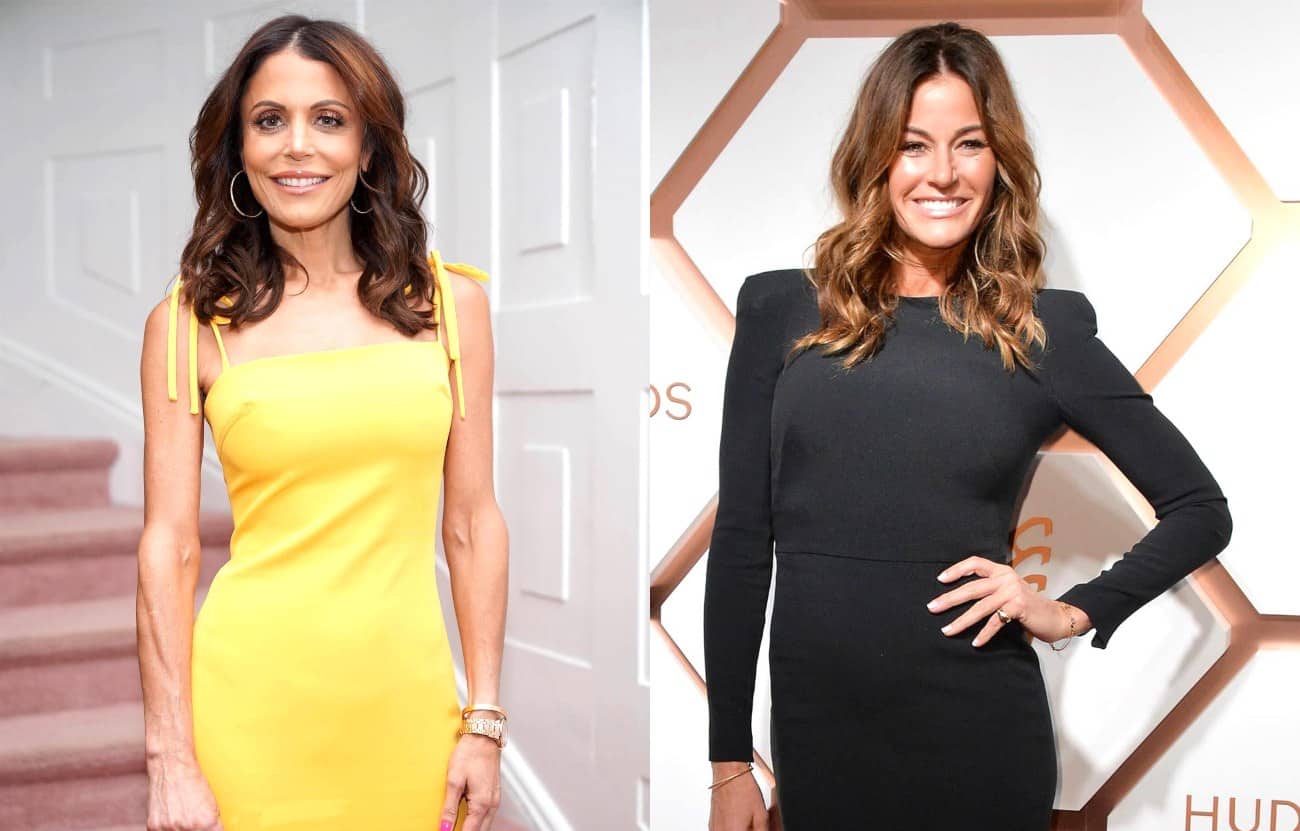 Bethenny Frankel is fighting back against shocking claims made against her by former Real Housewives of New York City star Kelly Bensimon.

After Kelly appeared on a podcast and suggested Bethenny failed to take care of herself while pregnant with her nine-year-old daughter Bryn, and even recklessly risked miscarriage, a friend released a statement on Bethenny’s behalf and slammed Kelly for her shocking allegations.

“It’s a shame that Kelly is making these claims especially since she often reaches out to Bethenny for help and advice or to get together,” the friend explained to PEOPLE on June 3. “She absolutely did nothing to risk anything during her pregnancy. Her pregnancy was her priority. Anybody who knows Bethenny knows she’s a great mother.”

Kelly made the comments during an appearance on the Out in the Wild podcast, explaining that Bethenny had allegedly been neglectful of her pregnancy during a cast trip to St. John.

“She was pregnant this entire time and was having serious issues with her unborn child and she’s flying back and forth pretending to film with her dying father in LA, but really just filming in the car and never saw him,” Kelly alleged on June 3. “And I’m like – you want me to film with a woman that doesn’t even care about her kid in her stomach? She’s like, ‘Oh, if I have a miscarriage whatever.'”

“She was having serious, serious, serious [pregnancy] complications and I just didn’t understand why we were there filming and why she was even there in St. John [aka Scary Island],” Kelly added.

According to Kelly, her issues with Bethenny were quite intense during their time together on RHONY and often, Bethenny attempted to manage what was happening between them during filming.

“She would literally scream into the camera, ‘This is not what this scenes supposed to be about!’ and I was like, ‘What is going on here?’ You can’t do that. It’s not fair. She’s trying to be the executive producer or the Kim Kardashian of Housewives, fine. But, she created such a disconnect between Bravo and us, so there was so much animosity and underlying tension,” Kelly said.

As for a potential comeback, Kelly said that if she were to return to The Real Housewives of New York City, Bethenny’s entire Skinnygirl brand would be in jeopardy.

“If I went back on Housewives, and there was a moment where she was like, ‘Wow. I really like Kelly. Kelly Bensimon is hot s**t,’ her entire brand would go to s**t because her fans would be like, ‘Wait, what? We’ve been spending 10 years hating Kelly Bensimon, and now you like her? What?’ It’s different from her makeup with Jill Zarin because I am the ultimate, ultimate nemesis,” she explained.