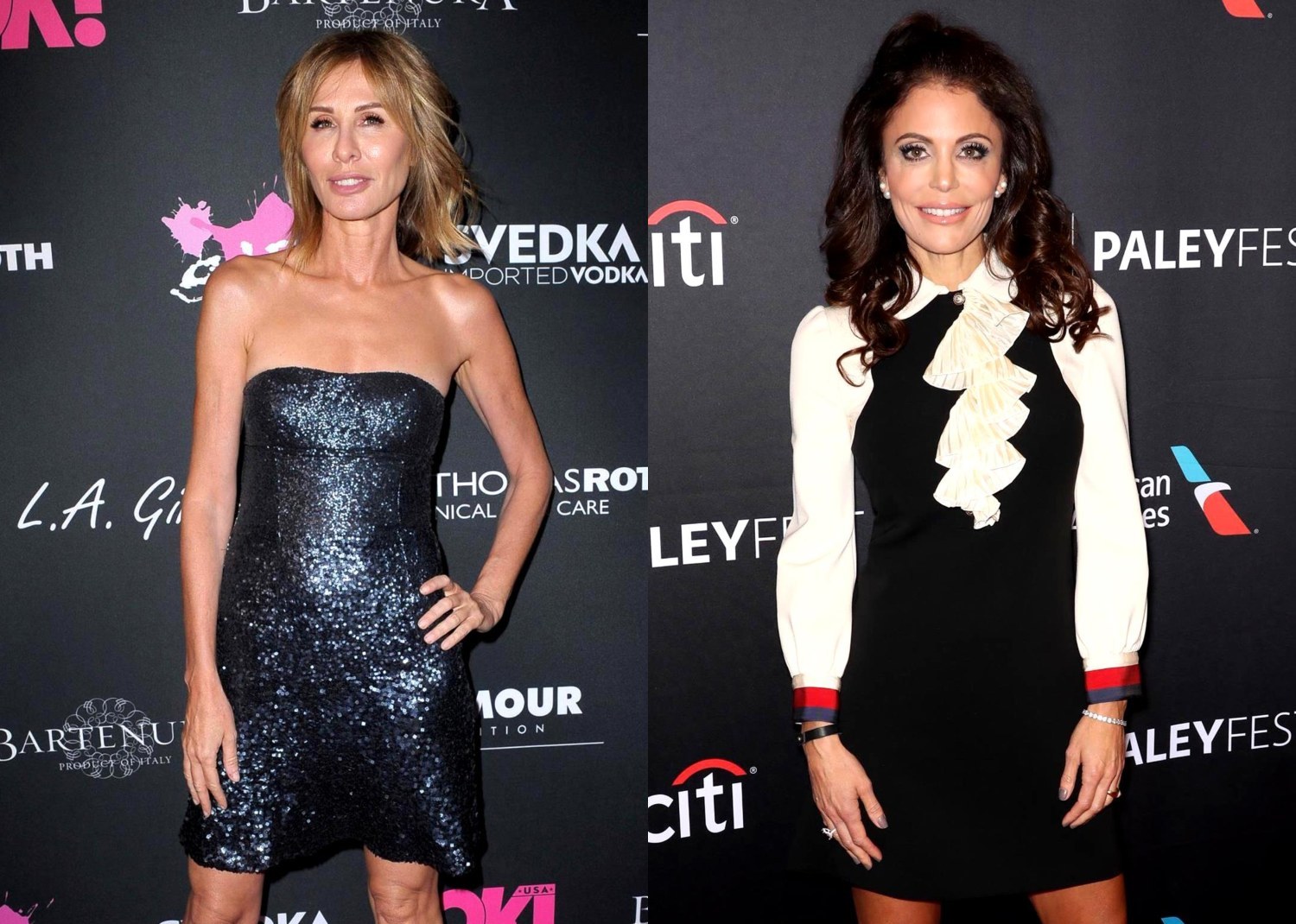 Carole Radziwill and Bethenny Frankel‘s long-standing feud may have just reared its ugly head yet again.

On Monday night, Bethenny promoted her Skinnygirl jean line on Instagram and told her fans and followers about an upcoming event at a Belk store in North Carolina. A short time later, Carole, who quit The Real Housewives of New York City in June, appeared to throw shade at her former co-star’s collection by sharing her own set of photos on Instagram of her favorite denim line.

“Come shop #SkinnygirlJeans with me at Southpark @belk tonight! 5-7pm EST!” Bethenny wrote in the caption of her promotional post on October 15.

After promoting the event on Instagram, Bethenny shared a number of photos from her Skinnygirl Jeans event on her Instagram stories page. Those images can be seen below. 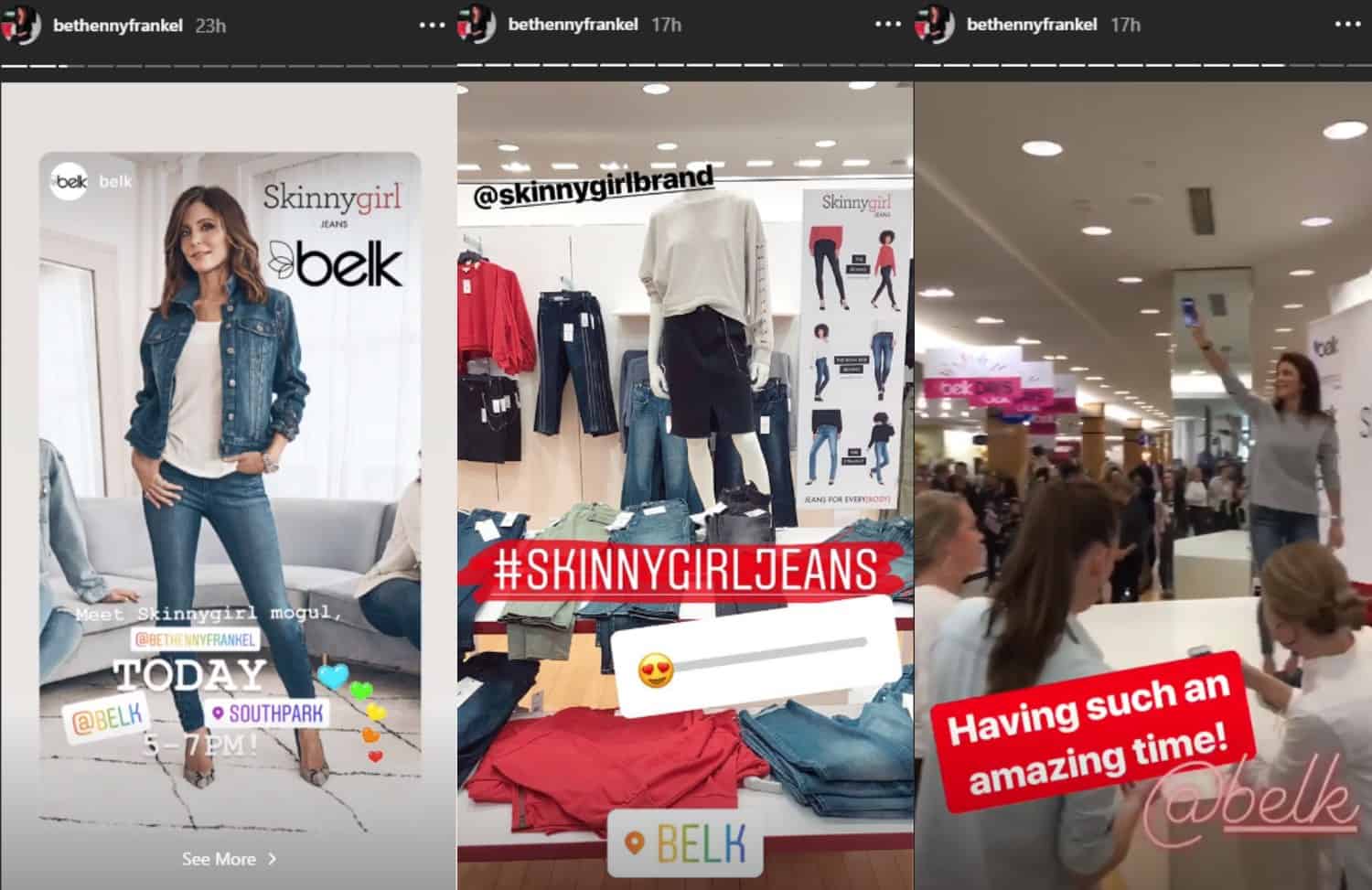 “Having such an amazing time,” Bethenny wrote in one of her photo’s captions.

At the same exact time Bethenny was promoting her event on Instagram, Carole shared a series of similar posts on her own Instagram Stories page, which many believed were targeted at Bethenny and her jean line.

“Only jeans I wear….,” Carole wrote in the caption of her post, noting her own jeans were “best in class.” 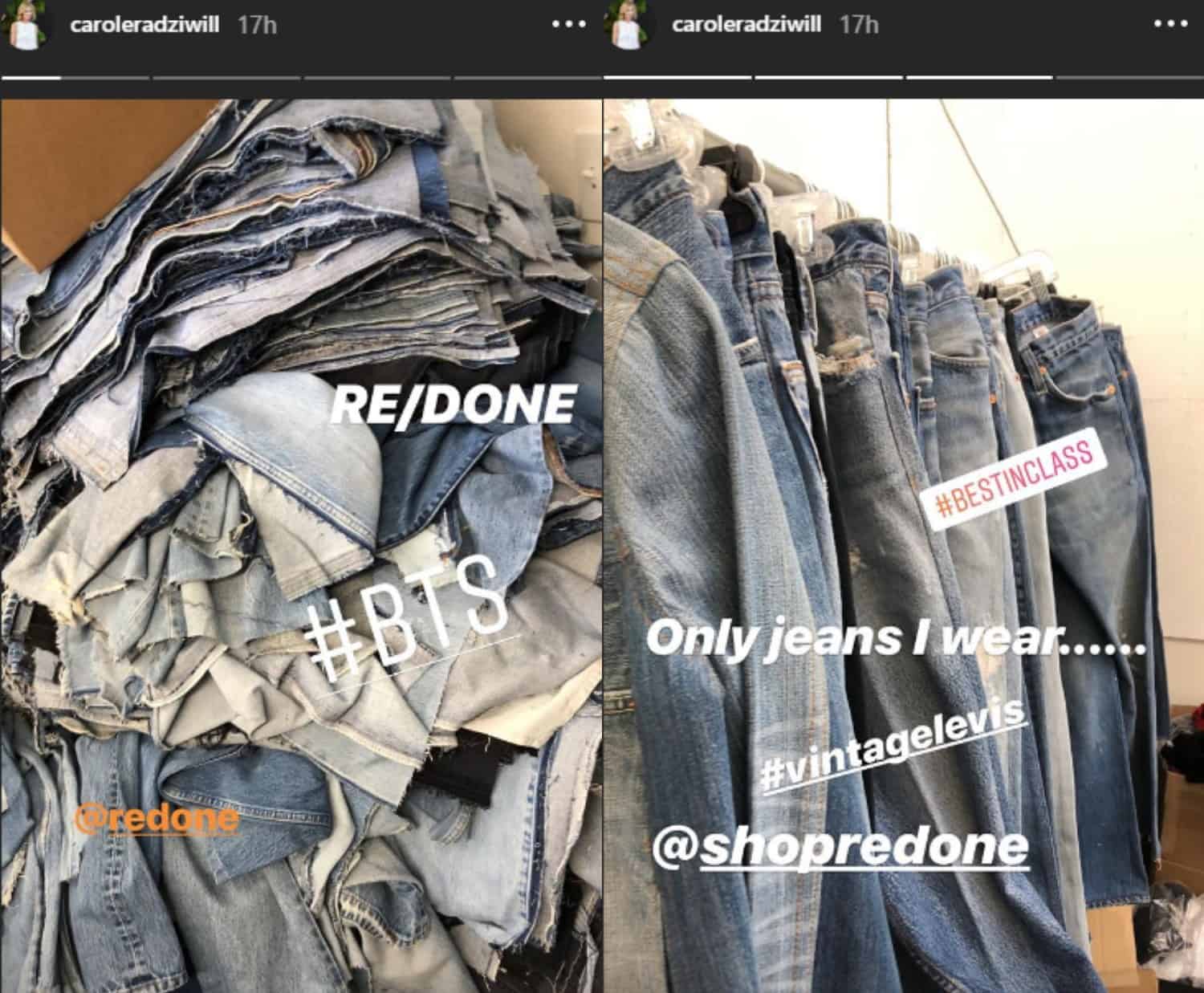 According to Carole, her jeans of choice are vintage Levis and she uses the website Re/Done, which specializes in vintage jeans, as her go-to source.

Carole and Bethenny’s long running feud exploded after Carole announced her departure from RHONY earlier this year. In return, Bethenny accused her of not being honest, claiming Carole was fired and didn’t leave the show on her own accord. Carole denied being fired and accused Bethenny of throwing away their friendship for reality TV.

The Real Housewives of New York City season 11 is currently in production and expected to return to Bravo TV sometime next year.

TELL US – DO YOU BELIEVE CAROLE WAS THROWING SHADE AT BETHENNY?