PHOTOS: Bethenny Frankel Makes First Public Appearance Since Dennis Shields’ Death for Skinnygirl Jeans: ‘He Would Be So Proud’ 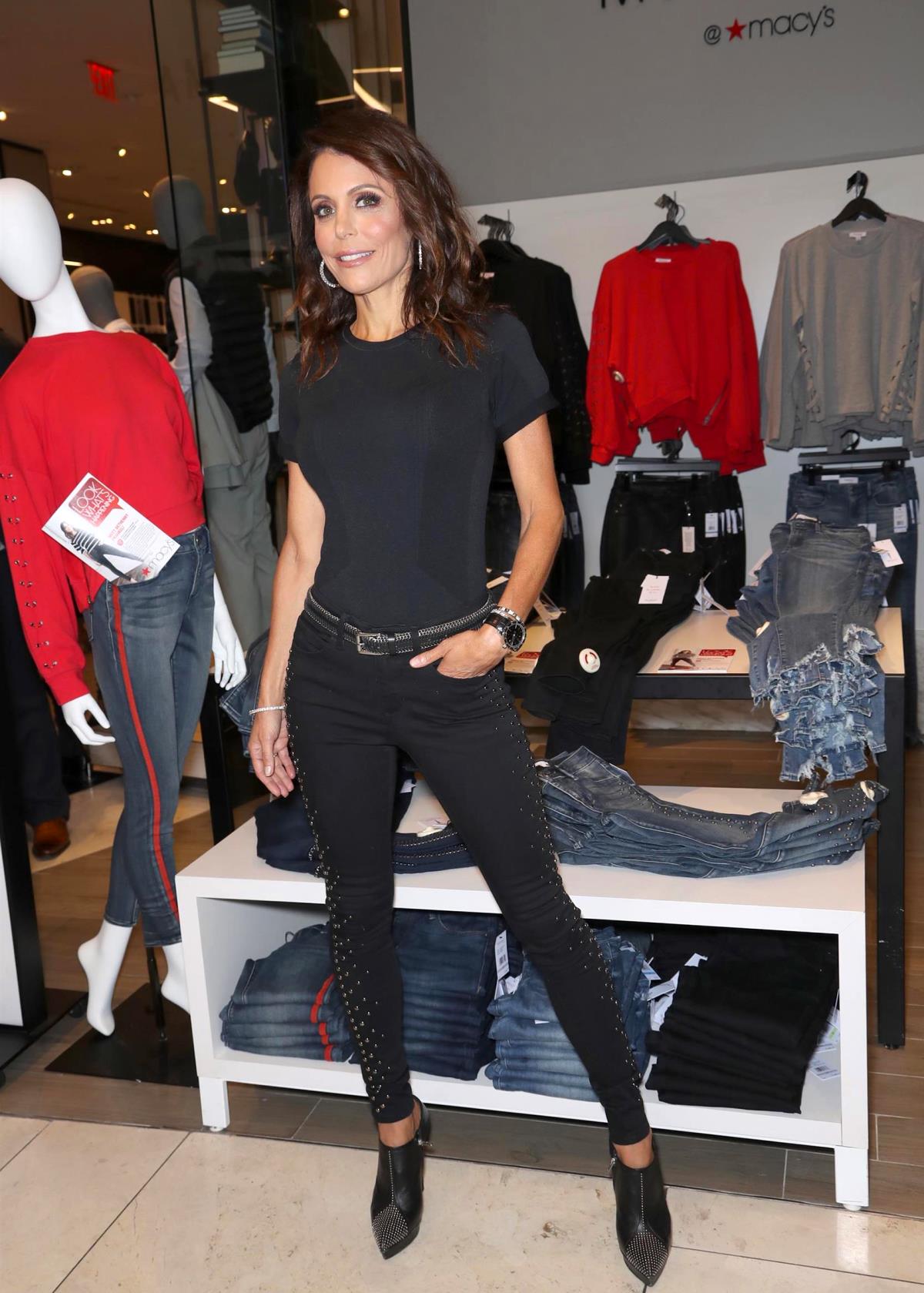 Bethenny Frankel made her first appearance since the sudden death of her boyfriend, Dennis Shields, on Wednesday in New York City to promote her new line of jeans.

During the event, which took place at Macy’s Herald Square, the Real Housewives of New York City star opened up about the loss of her partner and revealed how Dennis would have reacted to her latest business venture, Skinnygirl Jeans.

“He’s here and I just know he would be so proud and a cheerleader,” Bethenny added.

Although Bethenny’s new line goes by the name of “Skinnygirl,” there is no size discrimination. Instead, the reality star offers buyers a range of sizes from 24 to 34 and has also added larger sizes from 14W to 24W to the collection.

“These jeans are for every body. They are completely inclusive, they are for all shapes, sizes, women of all ages,” she explained. “There is a level of detail to the fashion, combined with comfort that I haven’t seen.” 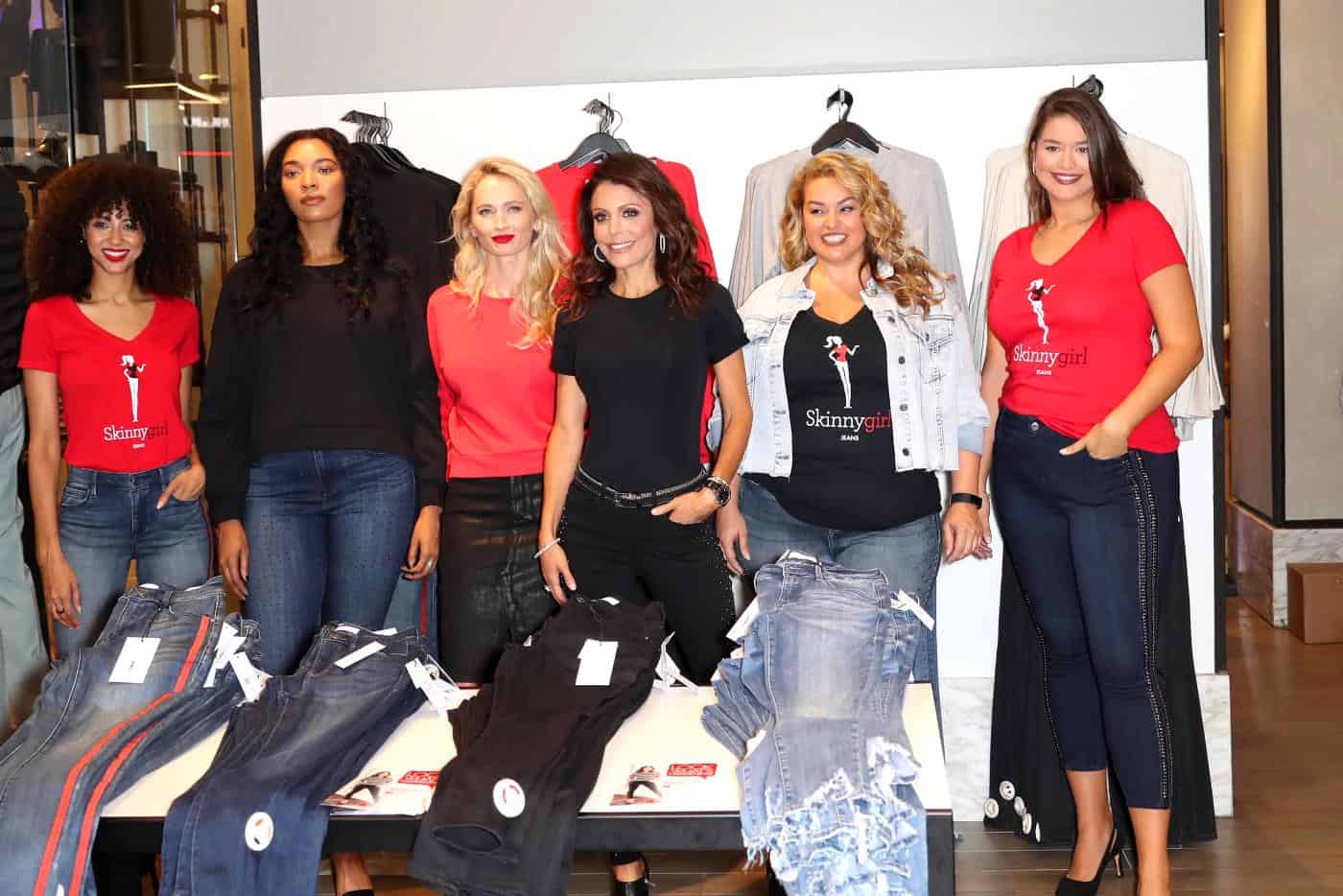 On August 10, Dennis was found dead of an apparent overdose at his apartment in Trump Tower. However, because of his religious beliefs, an autopsy was never conducted and his suspected drug overdose was never confirmed.

“It’s like [hurricane] Florence, it’s a storm and you must go through it,” Bethenny continued of the loss. “It’s not one of these things you can avoid and you have to go through it and deal with it and hopefully, you come out stronger on the other side.”

As Bethenny continues to cope with Dennis’ death, her Real Housewives of New York City co-stars LuAnn de Lesseps and Sonja Morgan have been at her side and were both in attendance during Wednesday’s event, as well as RHONY newbie Barbara Kavovit.

“I have a lot of really, really close friends that came and stayed with me. I’m really always one who likes to be alone, but I haven’t really loved to be alone [right now],” Bethenny noted. “I’ve had a lot of my really strong support team with me. Sonja and Luann both knew Dennis. Dennis helped Luann with her legal issues very, very much, and not even really knowing her — that was the kind of person he was.”

“This summer Luann and Sonja came over and they both said to me separately, ‘He was really your rock.’ So I think they were a little worried about me because he really was and is [my rock],” she added.

The Real Housewives of New York City season 11 is currently in production.