Home Keeping Up With the Kardashians Jordan Craig Alleges Tristan Thompson Cheated on Her With Khloe Kardashian While She Was Pregnant, Reveals How it Caused Her Pregnancy Complications

Jordan Craig Alleges Tristan Thompson Cheated on Her With Khloe Kardashian While She Was Pregnant, Reveals How it Caused Her Pregnancy Complications 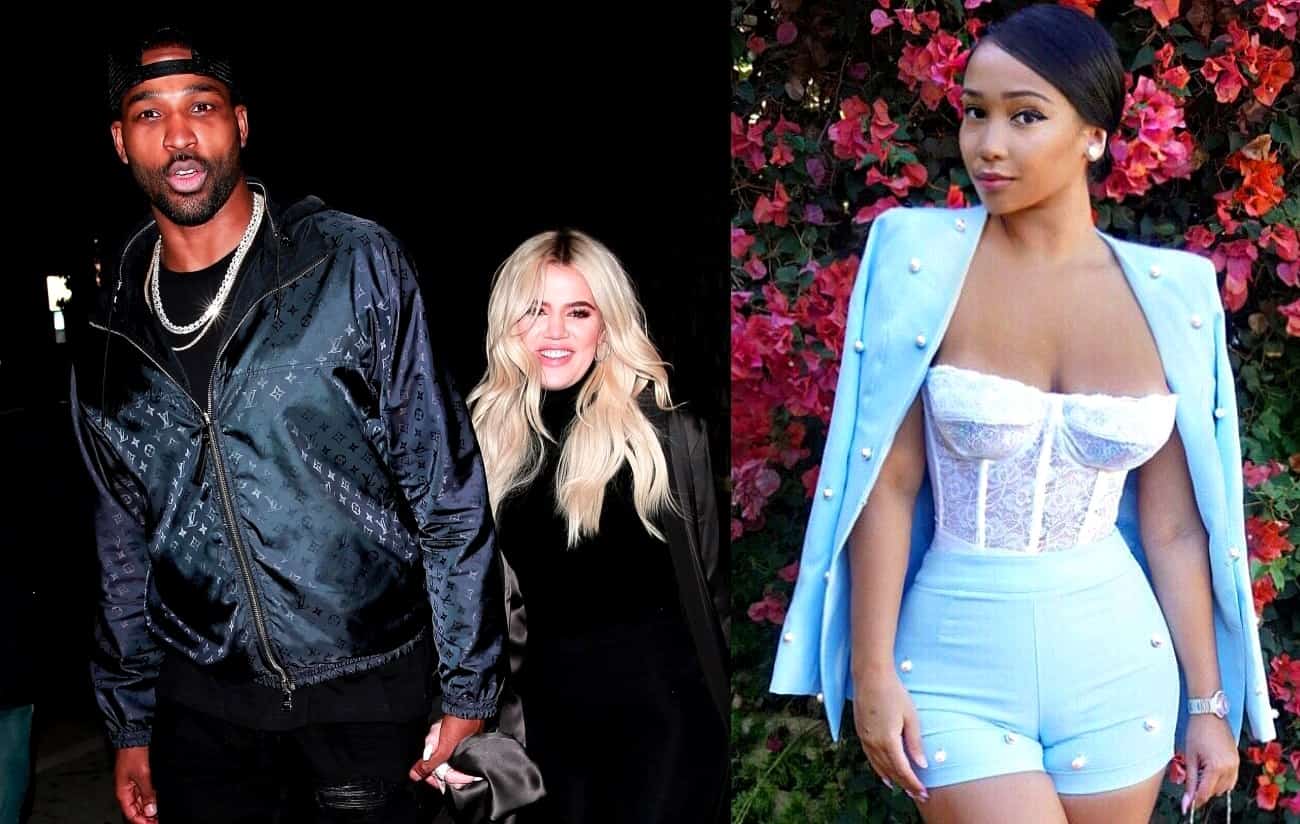 It has been long-rumored that the relationship between Tristan Thompson and Keeping Up With the Kardashians star Khloe Kardashian began while the NBA player was still in a relationship with his then pregnant girlfriend, Jordan Craig, and now Jordan is confirming just that. In bombshell court documents, she also reveals the stress of the alleged affair caused her pregnancy complications.

In her request for child support, the model said that just one month after learning she was expecting her first child with the Cleveland Cavaliers player, she discovered he was cheating on her and promptly vacated the home they were sharing in Ohio.

“Tristan insisted he would change for our family, and tried to get back together on numerous occasions,” she said in court documents obtained by Radar Online on June 7.

At one point after learning Tristan had cheated, Jordan agreed to give their relationship another try and moved into a home in Los Angeles with him. However, after Tristan’s cheating and partying continued, she left the home and moved back in with her parents.

Following the move, Jordan said she began seeing paparazzi photos of Tristan “with one of the women I previously confronted him about, and whom Tristan had denied even knowing.”

Although Jordan didn’t name Khloe by name, the report noted that she and Tristan were first seen together at a club in Los Angeles in summer 2016, four months after Jordan learned she was pregnant. Then, just weeks later, Khloe and Tristan were spotted on a romantic getaway in Mexico.

“Their relationship went viral and everything took a turn for the worst,” Jordan recalled. “Every day several articles were published worldwide mocking my new unfortunate reality and my pregnancy would now become one of the most popular gossip headlines due to the woman Tristan was now publicly dating during my pregnancy.”

Because of the “stress” of Tristan and Khloe’s highly-publicized romance, Jordan was placed on bed rest.

“This brought an enormous amount of negative, unwanted attention and stress into my life, and more critically, into my pregnancy,” she alleged. “My obstetrician ordered me to be on bed rest due to high levels of stress that eventually caused me to have serious pregnancy complications.”

Years later, while pregnant with her first child, Khloe dealt with a similar situation with Tristan in which he was caught with a number of different women.

While Khloe stuck by her man, despite his rumored affairs, she ultimately cut ties with him for good after he was rumored to have hooked up with her younger sister Kylie Jenner‘s best friend, Jordyn Woods.