Home Real Housewives of New York City News Is Tinsley Mortimer Trying to Save Her Job on RHONY by Finding a Big-Name Co-Star?

Is Tinsley Mortimer Trying to Save Her Job on RHONY by Finding a Big-Name Co-Star? 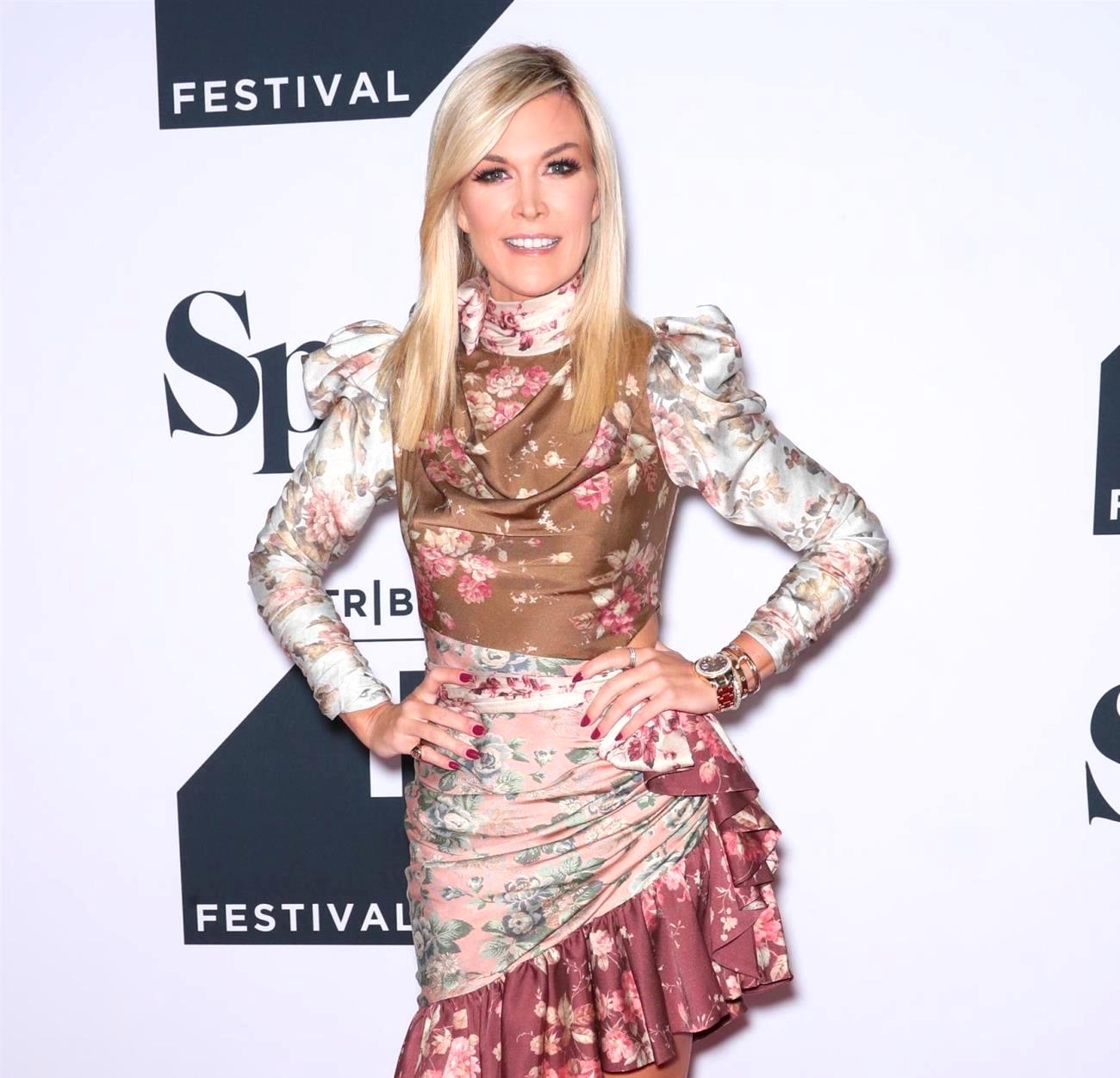 Tinsley Mortimer is reportedly attempting to secure her job on The Real Housewives of New York City.

Amid contradicting reports regarding Tinsley’s future with the Bravo TV series, a source claims Tinsley is in “survival mode” as she attempts to remain on the show by enlisting some “big prestigious names” to join her.

Unfortunately, the insider continued, Tinsley’s high-class friends want nothing to do with The Real Housewives of New York City.

“They view the show as a toxic car crash — though they all watch it with their friends,” the source said. “She’d hoped to get a bigger name on the show. She was scouring for women and struck out with some very important ­people.”

Over the past few weeks, rumors have been swirling in regard to Tinsley being fired from the show as producers hone in on Anthony Scaramucci’s wife, Deidre Scaramucci. However, others close to Tinsley have vehemently denied these reports. They claim Tinsley has actually been shooting scenes for season 12 already and was recently joined by a “younger” potential cast member.

While some have suggested that Tinsley won’t be featured at all on season 12 and that she’s been ousted by the cast, another source revealed to Page Six that the rumors regarding her alleged firing were actually prompted by one of her co-stars who wants her out.

“There’s a ‘Housewife’ that’s trying to have her not come back, and thinks she has power within the media to create this media storm,” one of Tinsley’s friends explained. “They’re spreading lies. It’s typical ‘Housewife’ drama. Tinsley not coming back — is not true.”

“This is completely made up, none of this is factual and sounds like a desperate attempt for someone to create their own narrative about Tinsley,” added a second Tinsley supporter. “The fact of the matter is every season there is speculation of who is coming back or not . . . So, at this point it is all silly gossip ultimately stirring up buzz for the next season.”