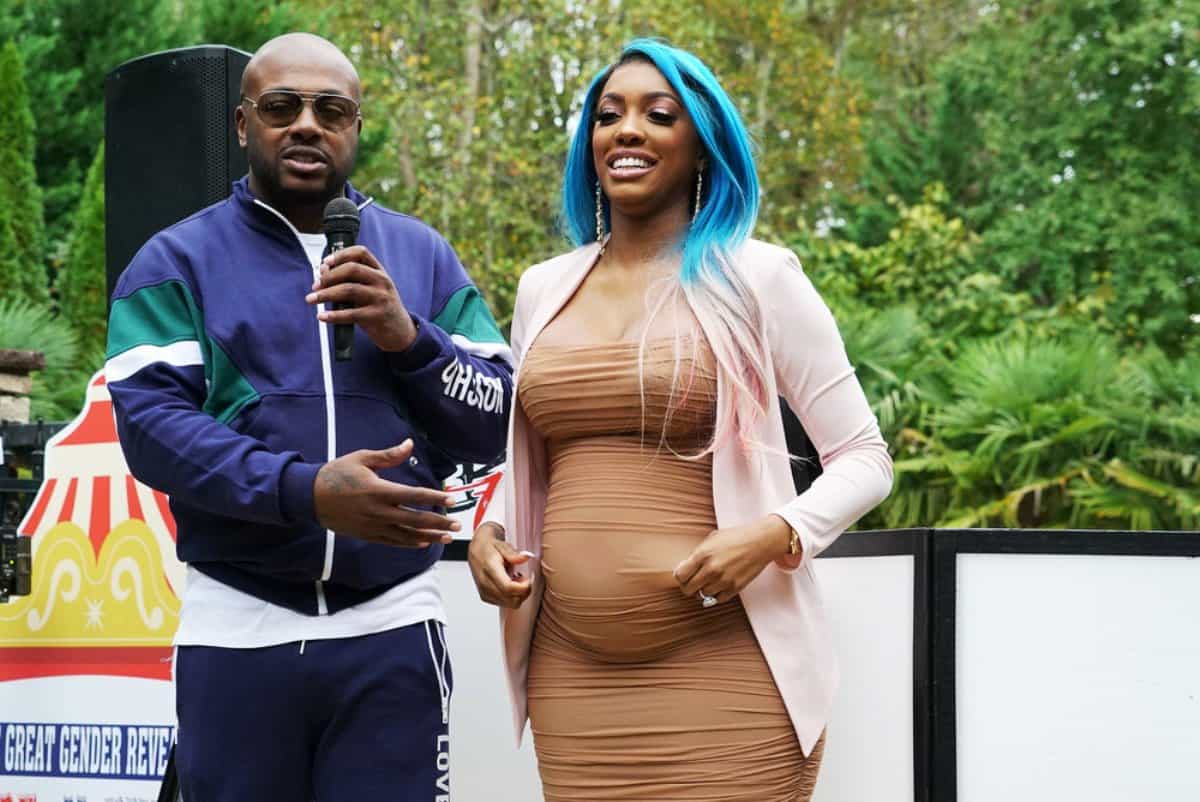 The Real Housewives of Atlanta star Porsha Williams has unfollowed her fiancé Dennis McKinley on Instagram once again.

It was less than a month ago that Porsha Williams unfollowed Dennis for the first time amid cheating rumors, which Dennis has denied. At the time, Porsha’s sister and mom also unfollowed him.

After the first unfollow last month, Porsha did start following her fiance once again until this week, fueling further speculation that the couple has called it quits.

Another troubling sign for the Bravo couple is the fact that Porsha decided to ditch the drama this week to go on a vacation to Florida with friends and family—without Dennis during Father’s Day Weekend.

She shared a photo from the vacation spot on Instagram. In the photo, she’s holding her daughter Pilar. Notably, Porsha isn’t wearing her engagement ring in the photos.

“Finally got to take a much-needed vacation with my family,” Porsha wrote on Instagram. “Perfect relaxing, destination for families or couples.”

A source told PEOPLE that Porsha was having fun with her family and friends while cuddling her daughter.

“Porsha was spotted eating with her family at the resort’s rooftop pool lounge Cielo and cuddling her adorable three-month old daughter at the pool,” the source revealed, adding that Dennis was nowhere in sight.

Last week, Porsha opened up about her relationship with Dennis, admitting that they go through ups and downs. She added that she’s focusing on her daughter and thankful for the blessing that she’s now a mom. Porsha also hinted that her wedding to Dennis might be getting postponed.

The Real Housewives of Atlanta is currently filming its new season.