RHOA Star Porsha Williams Talks “Ups and Downs” With Fiancé Dennis McKinley Amid Split Rumors, Are They Still Getting Married? 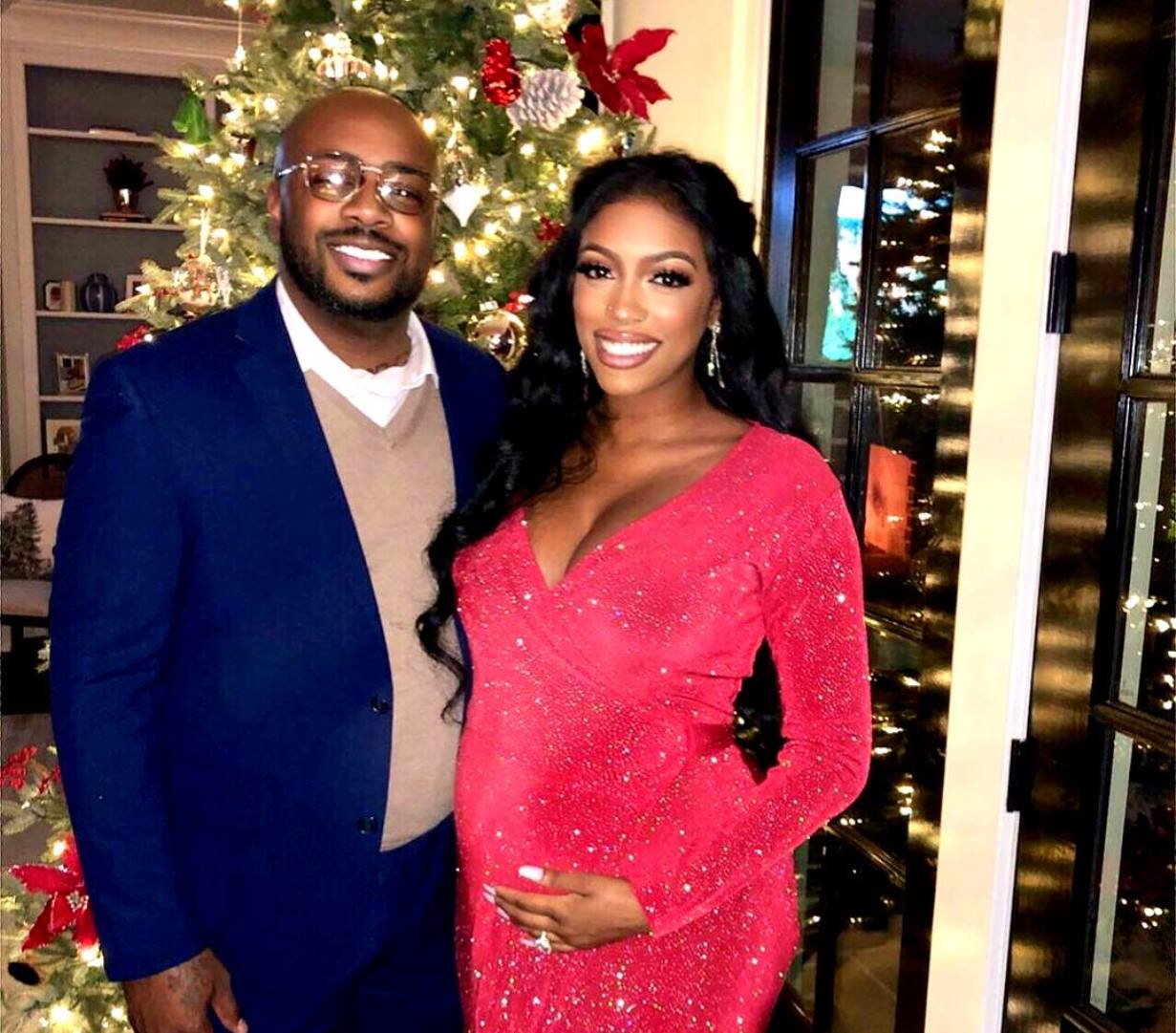 Porsha Williams unfollowed her fiancé, Dennis McKinley, on Instagram weeks ago amid rumors of potential cheating and financial disputes, but have they really split?

While the Real Housewives of Atlanta couple seemed to go through rocky times after welcoming their daughter, Pilar Jhena, earlier this year, Porsha spoke highly of Dennis during the American Black Film Festival in Miami last Thursday. She also hinted that their wedding might be getting pushed back.

“[Dennis] will always be my daughter’s father and I will absolutely love him forever. We absolutely go through our ups and downs together. And I still thank God for the blessing I claimed a year ago,” Porsha explained, according to a June 14 report from Essence. “There are still be things in any of us that aren’t perfect, that we have to deal with as a family. But overall I am still thankful to God and I know he is holding both of our hands as long as we stay in prayer.”

As fans will recall, Porsha proclaimed during a 2018 episode of RHOA that she would be getting married. A short time later, it was revealed that she and Dennis were engaged. Around the same time, Porsha confirmed she was also expecting their first child.

Although Porsha did suggest that her wedding plans were still on, she later hinted at a possible delay. She told the event’s audience she was “doing everything in my own time.”

“Not that there’s anything I’m trying to hide or run away from, but if you love someone and you make a mistake or he makes a mistake or whatever’s going on, you gotta make sure that y’all are good at the end of the day,” she explained. “I am on a reality television show and I do pride myself on being transparent on the show, but at the same time I’m human and when you’re talking about family, something that you want for a lifetime, you have to protect it.”

Despite many ups and downs in the couple’s relationship, Porsha did wish Dennis a happy Father’s Day on Instagram over the weekend.

“Happy 1st Fathers Day Dennis! Pj @pilarjhena is blessed to have such a wonderful dad like you. It’s beautiful to witness the bond you have with our tiny angel,” wrote Porsha on June 16.