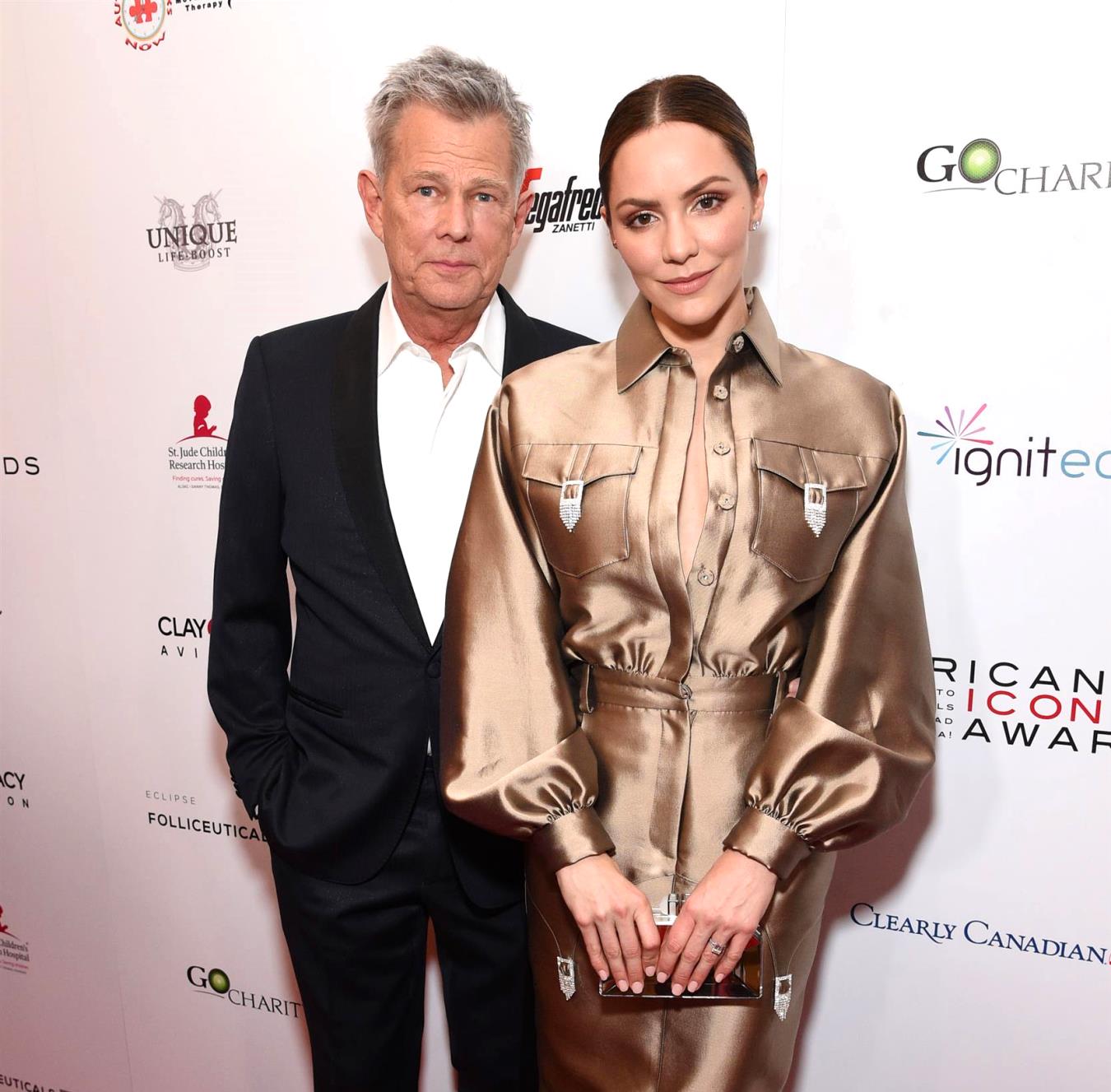 David Foster and Katharine McPhee are now a married couple!

Exactly a year after their engagement, David, 69, and Katharine, 35, tied the knot in an intimate ceremony on Friday in London.

This makes the fifth marriage for David, whose most recent ex-wife is former Real Housewives of Beverly Hills star Yolanda Hadid. As for Katharine, this is her second marriage. She was previously married to Nick Cokas. And as is widely known by now, David actually performed at Katharine’s first wedding.

Us Weekly reports the couple exchanged their vows at Church of Saint Yeghiche in South Kensington, London in front of 100 of their closest friends and family.

Katharine looked stunning in her custom gown by Zac Posen.

The happy newlyweds were also photographed holding hands as they exited their wedding reception.

On the day of her wedding, Katharine, who now goes by Katharine Foster, took to Instagram to share a sweet tribute to her now-husband. The two first met in 2006 when David mentored her on American Idol.

“Exactly 13 years ago today my very first single, Somewhere Over The Rainbow, was released right after Idol,” she wrote on July 28. “Today…I’m marrying the man who produced it. Life is full of beautiful coincidences, isn’t it? Thank you for taking me over the rainbow, David.”

A day after the wedding, David took to his Instagram page to share a sweet snap of Katharine in her wedding dress sitting in the backseat of a car.

As for their honeymoon, the newlyweds are currently vacationing in Italy, according to Page Six. Katharine shared a photo with David on her Instagram Stories on Sunday, and she geotagged the Lo Scoglio restaurant. That photo is below. 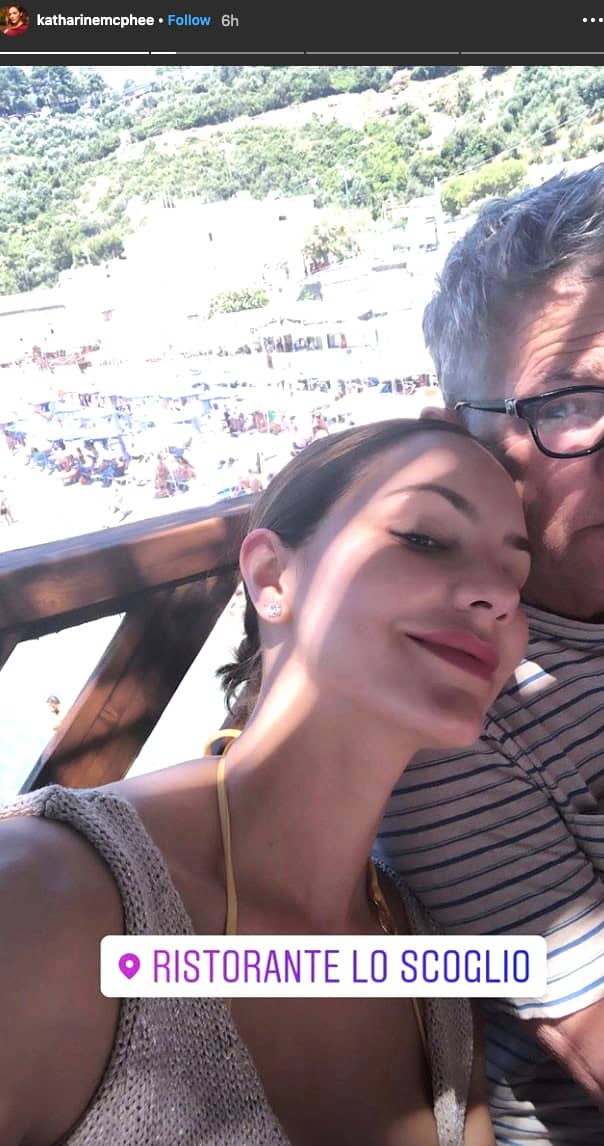 David and Katharine began dating in 2017. Then, in July of last year, during a trip to Italy, David proposed.