Southern Charm Star Shep Rose Reveals if He Hit on Madison LeCroy While She Was Married, Plus He Claims Craig Conover Did! 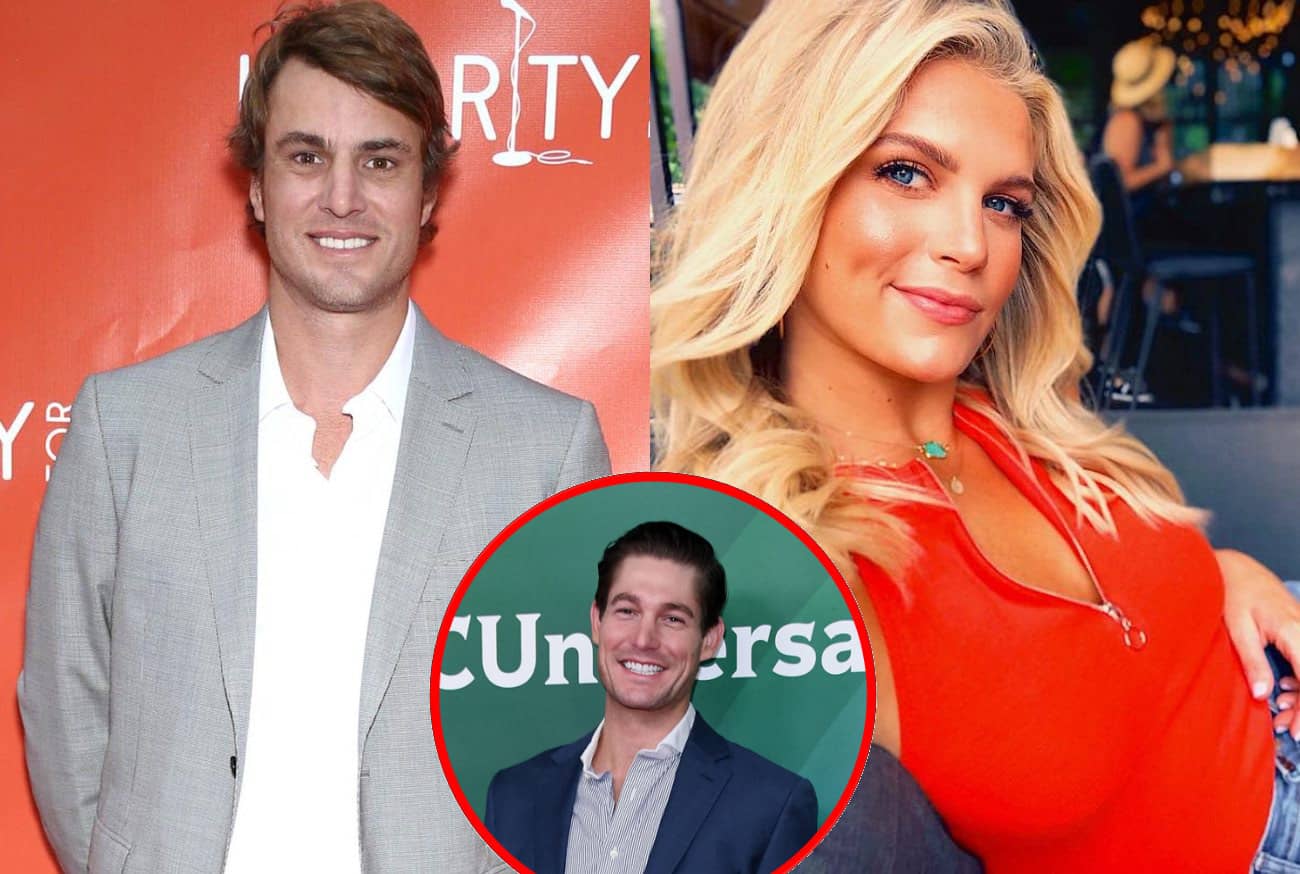 Southern Charm star Shep Rose is revealing if he ever hit on Madison LeCroy while she was married.

On last week’s episode of Southern Charm, Madison revealed that Shep had pursued her while she was still married, suggesting that her rejection may be the reason she and Shep don’t exactly see eye-to-eye. While Madison has since gotten divorced and moved on, the hostility between the two has lingered.

Madison explained her feelings on the situation during dinner with the girls at Patricia Alshul’s home, saying, “I don’t know if he’s still bitter from declining him when I was married and I wasn’t interested.”

However, Shep seems to have a very different opinion on what happened when the two met. He denies that he pursued Madison at all.

“Definitely not,” he said on the Southern Charm After Show. “She came out to our beach house and I mean, cute blonde, I was like, ‘what’ up, baby?’ I never had her number once, never texted her once. I mean, I like whispered some s**t in her ear, big deal.”

He may not have pursued Madison, but it sounds like Shep definitely hit on her to an extent that could have led her to believe those were his intentions. According to other cast members on the show, this kind of behavior is something to be expected from Shep. Cast member Cameron Eubanks says Shep would hit on “anything that stands upright.”

It would seem that if Shep was going down for pursuing a married woman, he was determined to take everyone else with him. In practically the same breath he used to deny his interest in Madison, he threw his buddy and castmate Craig Conover under the bus for also hitting on the then-married woman. Apparently, Shep wasn’t the only man who had their eye on Madison that night.

“[Craig] went down and walked on the beach with her and disappeared for an hour,” Shep claimed on the Southern Charm After Show before alluding to the fact that something may have happened between the two, but it has never been confirmed.

Craig was quick to defend himself, saying, “We did go on a walk together and talked, and she was unhappy with her life at that time.” Madison was then going through a divorce, but did anything happen between the two?