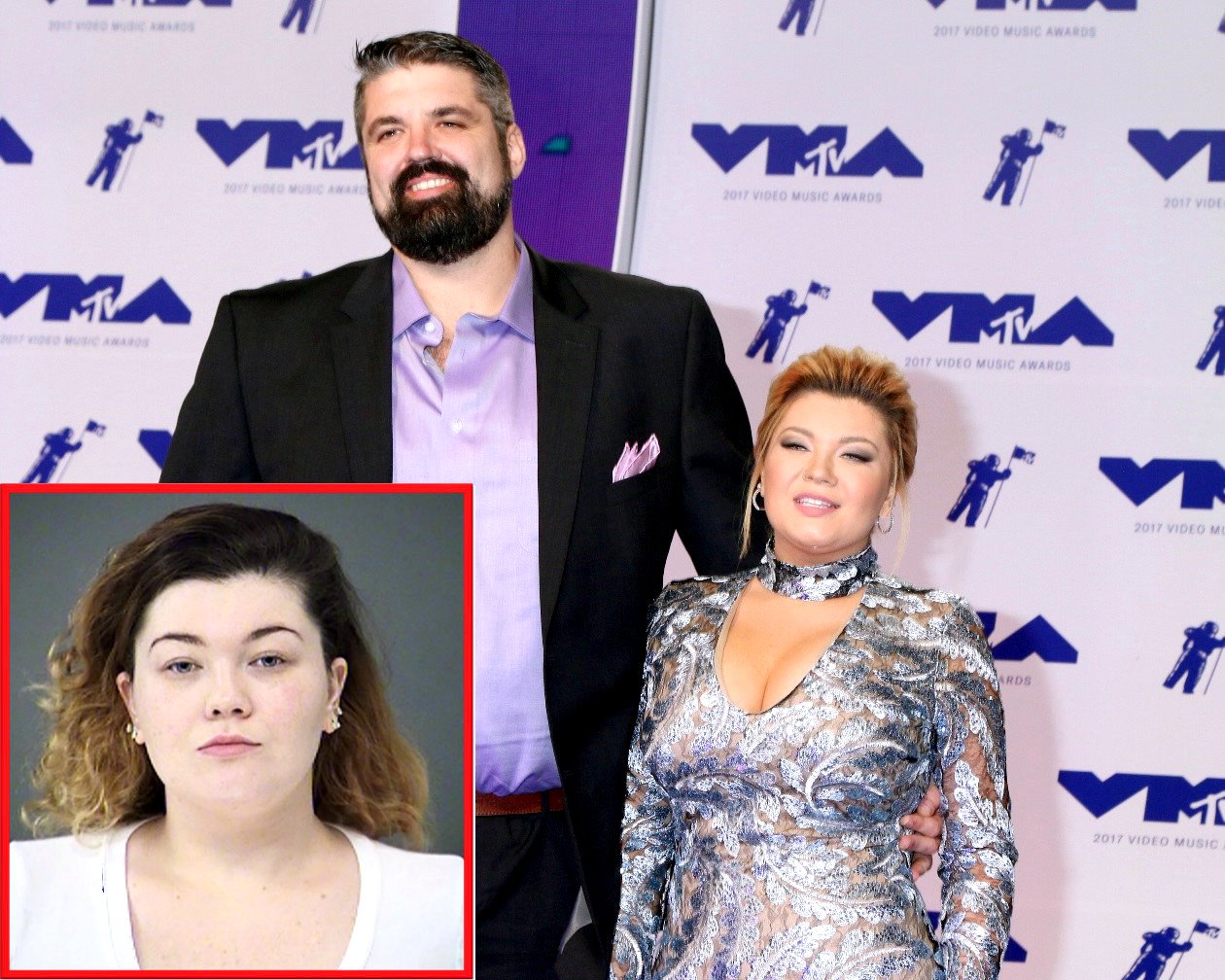 UPDATE: TMZ is reporting that Amber’s boyfriend, Andrew Glennon, alleged she assaulted him while he was holding their 1-year-old son. The incident reportedly occurred at around 3:00 AM on Friday after the couple got in a heated argument. The original story is below.

Amber Portwood was arrested and jailed earlier this morning.

According to a new report, the 29-year-old Teen Mom OG cast member, who has struggled with bipolar depression and borderline personality disorder in recent years, was taken into custody on Friday in Indianapolis, Indiana on charges of felony domestic battery. 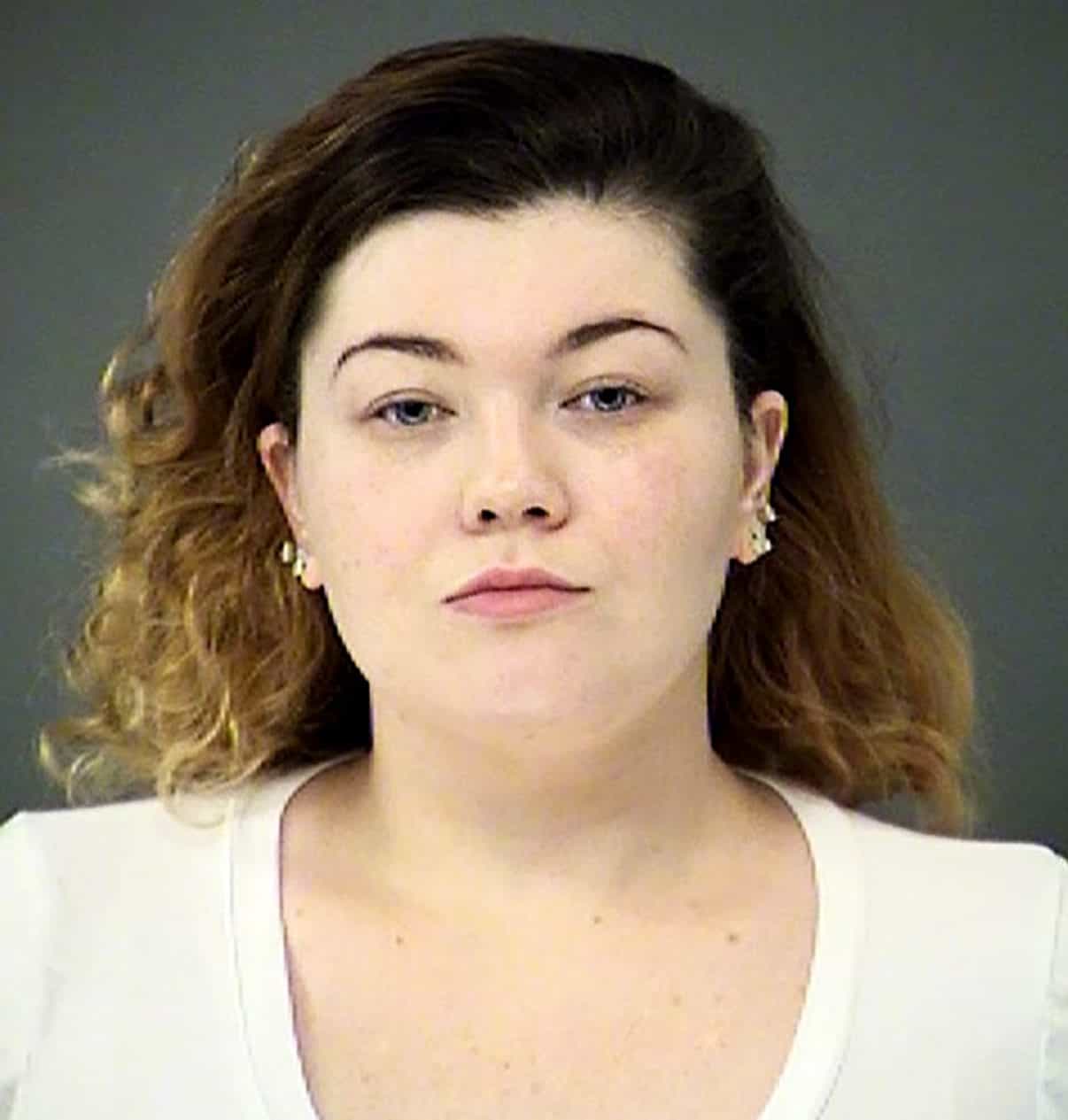 As Teen Mom OG fans may recall, Amber was previously arrested for domestic violence after a fight with Gary in 2010.

During an episode of Teen Mom OG at the end of last year, Amber opened up about her mental health struggles to a friend. She admitted to contemplating suicide while suffering from postpartum depression after the birth of her son.

“I didn’t accept that I had postpartum in any way. I just didn’t know what it felt like because I had never experienced that before,” Amber explained. “There was a night that I was waiting for him and James to go to bed so I could kill myself and for some odd reason, like, he could feel it and he was like, ‘I’m not going to bed.'”

“It doesn’t feel good to be alive right now,” she added.

Earlier this week, Amber shared a post on Instagram about the negative comments she’d been receiving online.

“I won’t entertain negative comments anymore. Mom shaming, women shaming or any attack against me, my family or my fans will not be tolerated,” she wrote. “Sending love to those who matter.”