Home Teen Mom Amber Portwood Faces Losing Son as Boyfriend Andrew Glennon Files for Sole Custody After Her Domestic Violence Arrest, Accuses Her of Attacking Him With Shoe as She’s Charged With 3 Felonies

Amber Portwood Faces Losing Son as Boyfriend Andrew Glennon Files for Sole Custody After Her Domestic Violence Arrest, Accuses Her of Attacking Him With Shoe as She’s Charged With 3 Felonies 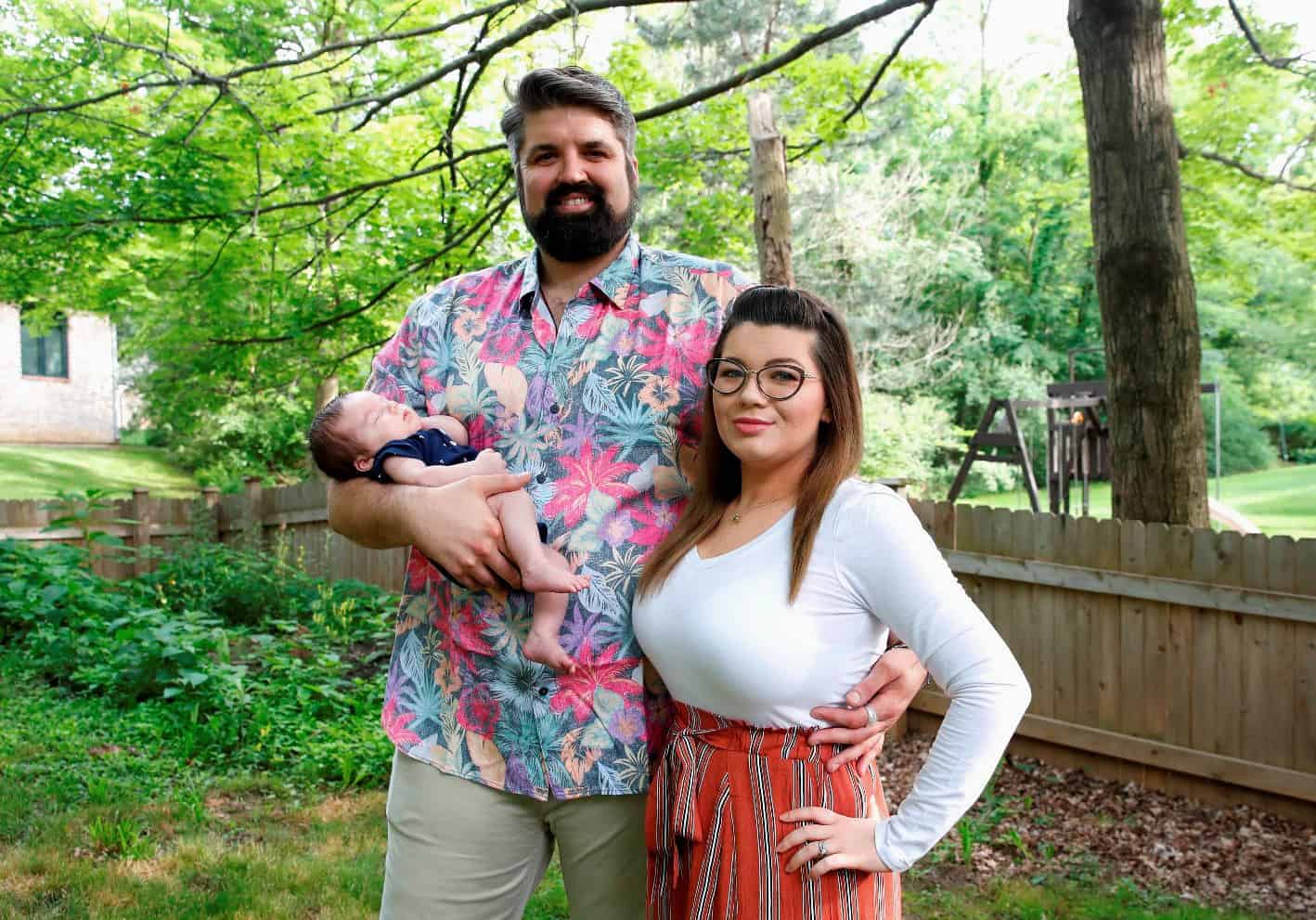 As new details are released in regard to what went down between the MTV couple prior to her being thrown behind bars, a report claims Andrew has requested an emergency hearing in hopes of being granted full custody of their one-year-old son James.

On Tuesday, July 9, TMZ confirmed the news of Andrew’s filing, which came just days after Amber allegedly hit him in the neck with her shoe as he held their young son on Friday morning. According to dispatch audio, Andrew believed he and James were in danger at the time of his and Amber’s heated dispute.

After the incident, Andrew told police he was in pain and abrasions were visible. Luckily, their son was unharmed.

Andrew also told police that Amber had hit him before and repeatedly threatened to physically harm him.

As for Amber, she reportedly told police that while she did hit Andrew, she only did so lightly on his shoulder because he was recording her.

“It was in the shoulder and I barely hit him,” Amber said, via Indy Star.

According to a report from Starcasm, an alleged insider at the Marion County jail shared additional details regarding Amber’s arrest and incarceration on social media.

“They had to send her to basically what’s called an admin because she’s high profile,” the unconfirmed source stated, adding that they had supposedly been told by someone at the jail that Amber was “detoxing off drugs” and “on meds.”

“[Amber] was complaining that she did not deserve to be there because all she did was hit him with a flip flop,” the insider added.

TMZ is also reporting that Amber has been charged with three felony charges following her arrest. The charges include domestic battery, criminal recklessness with a deadly weapon, and domestic battery in the presence of a child.

Amber and Andrew began dating in summer 2017 after meeting on the set of Marriage Boot Camp: Reality Stars.