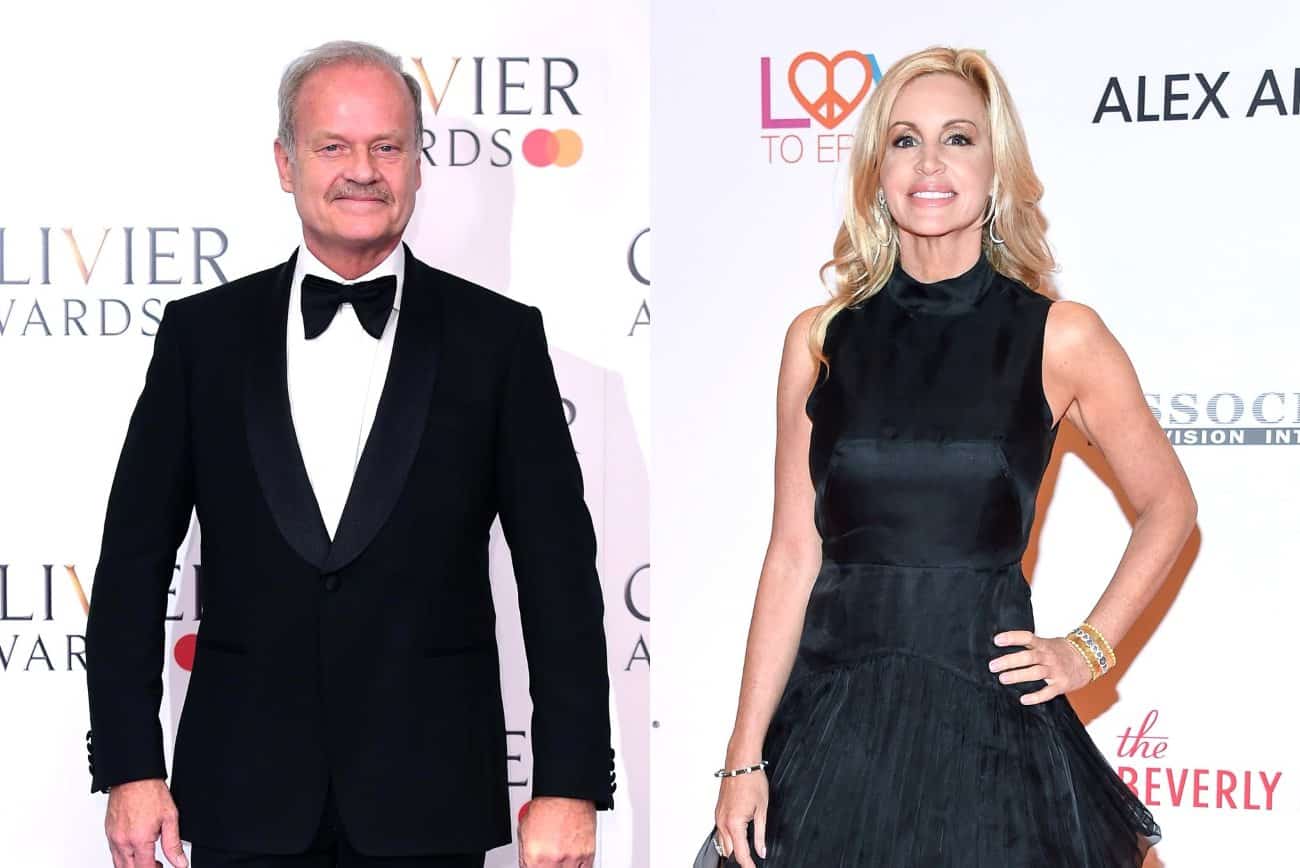 Kelsey Grammer is responding after his ex-wife, Camille Grammer, said that he never reached out to her upon learning her $3.2 million Malibu mansion burned down in the Woolsey Fires of Los Angeles in November of last year.

During an appearance on Watch What Happens Live on Tuesday night, a caller phoned in to ask the question to the Real Housewives of Beverly Hills star. Shortly after she offered an answer, her former husband shared a response.

“Did Kelsey ever reach out to you after your house burned down?” the caller asked.

Then, after host Andy Cohen expressed shock, Camille added, “For real… nothing.”

Following Camille’s revelation, a representative for Kelsey fired back, saying that while the actor did not contact Camille, he did reach out to their daughter, 17-year-old Mason, after learning what happened. Camille’s son, 14-year-old Jude, was also with his dad when the Woolsey Fires blew through the area.

“Mr. Grammer does not comment on statements made by his former wife;” however, “he contacted his daughter, and his son was staying with him at that time,” read the statement, according to Too Fab.

In November, Camille shared a devastating photo of her home burning down.

“Sadly my house couldn’t be saved. The courageous firefighters were able to save my cars and personal items recovered from my home. I thanked the fire chief and his team of firemen for all of their hard work. He took the time to explain what happened and I’m grateful for all of their hard work trying to save my home,” she wrote. “Sad we lost our home but grateful that my family is safe.”

Months later, in May of this year, Camille shared a photo update.

“What’s left of my house as of this morning. Demo time,” she captioned the new image.

Following the loss of her home, Camille moved into a “beautiful trailer home” overlooking the coast.