Home Real Housewives of Beverly Hills News Lisa Rinna Shares Which RHOBH Storyline Almost Made Her Quit, Plus She Admits to Playing a Character on Show and Reveals Her Contract is Up After This Season

Lisa Rinna Shares Which RHOBH Storyline Almost Made Her Quit, Plus She Admits to Playing a Character on Show and Reveals Her Contract is Up After This Season 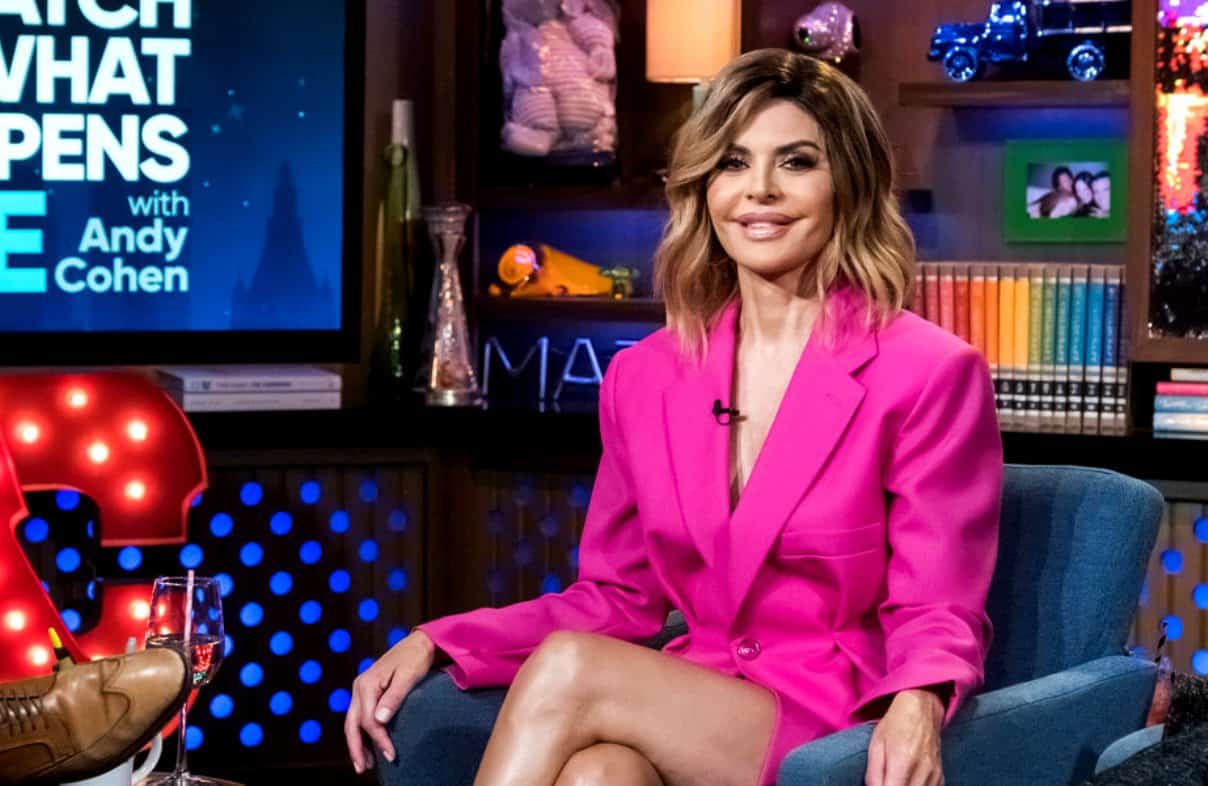 Why did Lisa Rinna nearly quit her role on The Real Housewives of Beverly Hills?

During a recent interview, Lisa opened up about her near-exit from the reality series before speaking about her “character” on the show and revealing her plans for season 10.

“Our show tends to be like a dog with a bone. We don’t move on quickly,” Lisa explained to the Los Angeles Times.

According to Lisa, she nearly quit the show following season six, after facing backlash for suggesting her former co-star, Yolanda Hadid, wasn’t truly suffering from Lyme disease, as she claimed. Instead, Lisa posed the question of whether she was actually suffering from Munchausen syndrome, which causes people to act as if they are ill when they’re really not.

“It’s gotten to a crazy level. … I mean, I’ve had death threats,” Lisa admitted about the intensity from some fans of the show at times.

While Lisa and her co-stars have moved on from her Munchausen claims, they are now stuck on the ongoing allegations regarding Lisa Vanderpump and her possible involvement with a leaked story about Dorit Kemsley and her decision to give away her Vanderpump Dogs pooch. That said, Lisa R. doesn’t take the drama too seriously and sees her on-screen persona as a “character.”

“I see her as a character because it’s not all of who I am,” she shared. “I’m watching Lisa on the Real Housewives — or Rinna, as I like to call her. She’s funny. I get a kick out of her actually. When I watch her, I’m like, ‘God, she’s the comic relief.’”

“She’s fun to watch,” Andy Cohen added. “She’s funny and she makes fun of herself. She understands her place in the world, and she’s very secure with herself. I just think she’s entertaining.”

Before joining the cast of The Real Housewives of Beverly Hills for the show’s fifth season, Lisa R. said her goal was to “be a star,” even if that meant forging a reality television career, rather than an acting career.

“I was looking at it from a business angle,” she explained. “I saw what it did for Nene Leakes, [Lisa Vanderpump], [Kyle Richards], [Bethenny Frankel]. It’s been great. I’ve been able to get deals through my social media platforms and get extra income in that area. I don’t even know where to begin. All kinds of things are constantly coming.”

As for her potential return for season 10, things are currently up in the air for Lisa R.

“My contract is up, I can tell you that,” she said. “So whether we re-up it I guess is up to the Bravo gods. I would like to go back.”