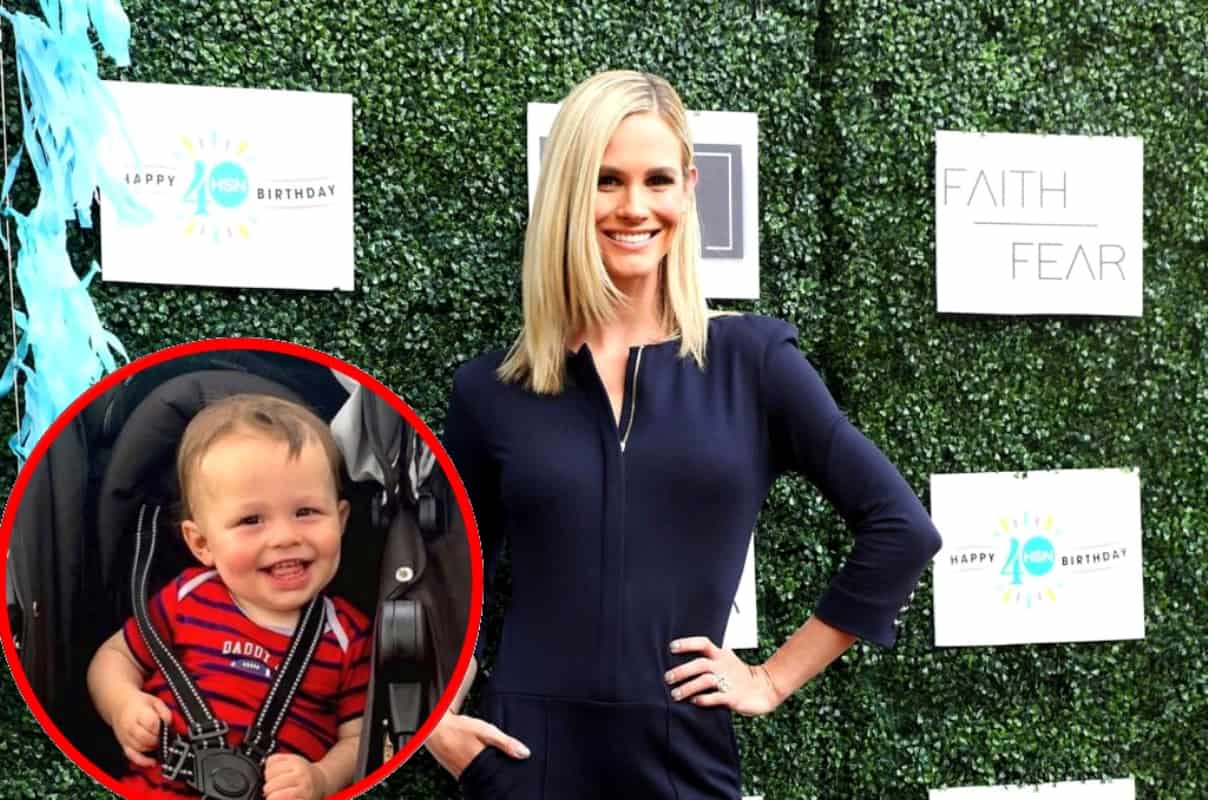 Meghan King Edmonds is being proactive when it comes to her son Hart’s recent diagnosis with irreversible brain damage.

After revealing last week that the 13-month-old child had been diagnosed with “minor Periventricular Leukomalacia on both sides of his brain” and is “at risk for being diagnosed with Cerebral Palsy,” the former Real Housewives of Orange County star took to her Instagram Story to share details of Hart’s physical therapy.

“Hart loves this swing at PT! It helps him build his abs and stabilize his core to ultimately give him better balance and strength,” Meghan wrote, via Us Weekly, in the caption of a video of Hart’s therapist pushing him gently on a swing.

In another clip, Meghan told her online audience that Hart “gets distracted by any other kid… especially if they have a set of ‘wheels’… that’s super awesome to him.” 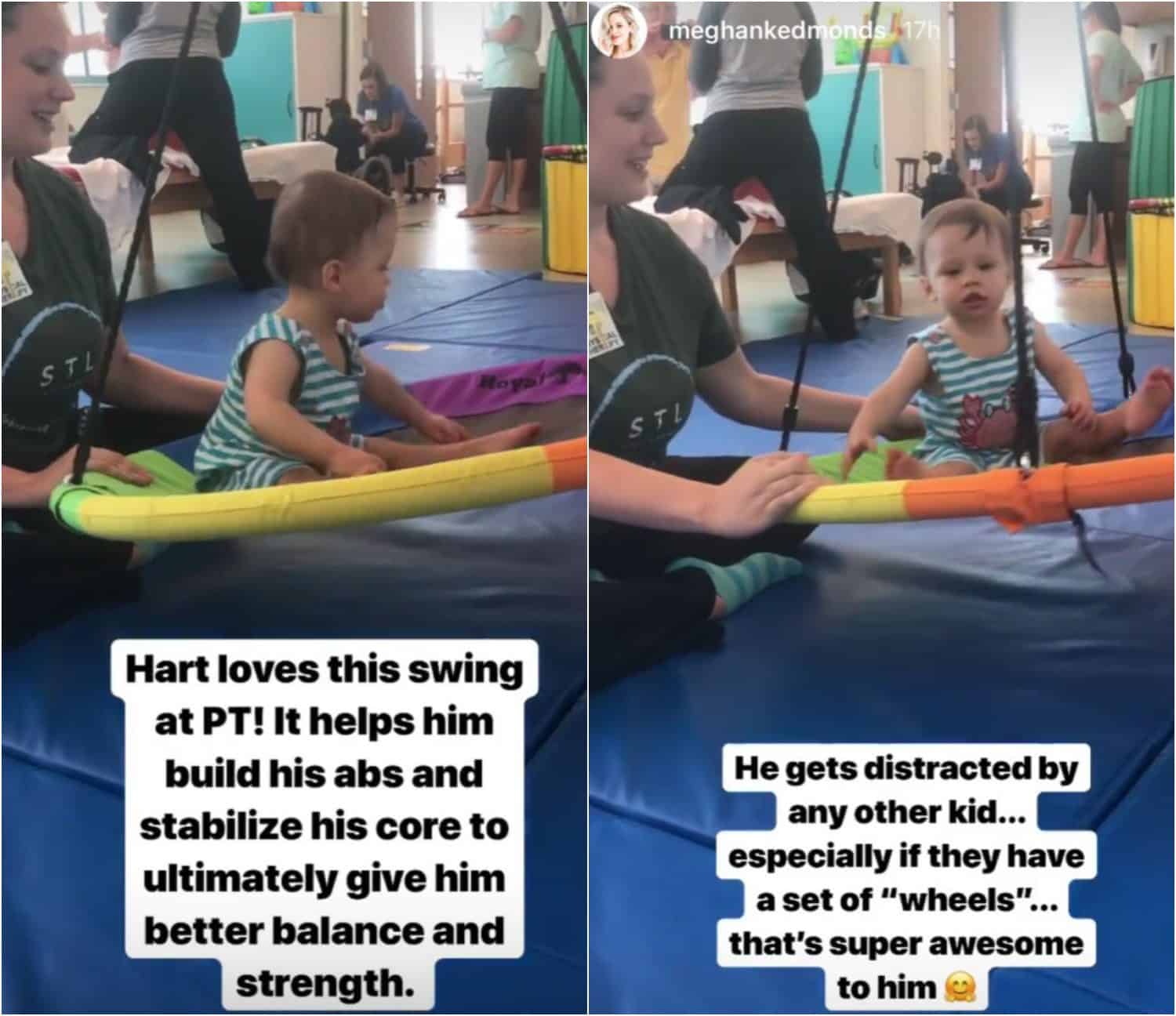 Later, Meghan shared a third post of a sleeping Hart and his twin brother, Hayes, in their strollers. She said Hart was dealing with a “side affect [sic] of PT day.”

In June, after All About The Tea published screenshots of conversations between Meghan’s husband, Jim Edmonds, and his alleged mistress, a “baseball madame,” Meghan first revealed to her fans and followers that something may be wrong with her son. Then, less than two weeks later, as Jim denied having a physical relationship with the woman, Meghan shared photos of herself and Jim at the hospital with Hayes.

After confirming her son had been diagnosed with “irreversible brain damage” in a blog post titled “My Hart,” Meghan said she and Jim were staying united and positive.

“We are not somehow compromised or punished for having a child with special needs (whatever that may or may not mean!), we are BLESSED,” she told fans. “I will go on about this another time but just know that I do not see his diagnosis as anything but a gift: we were chosen to take on this special person. I truly feel as if we’ve doubled down and won the underdog hand. Truly.”