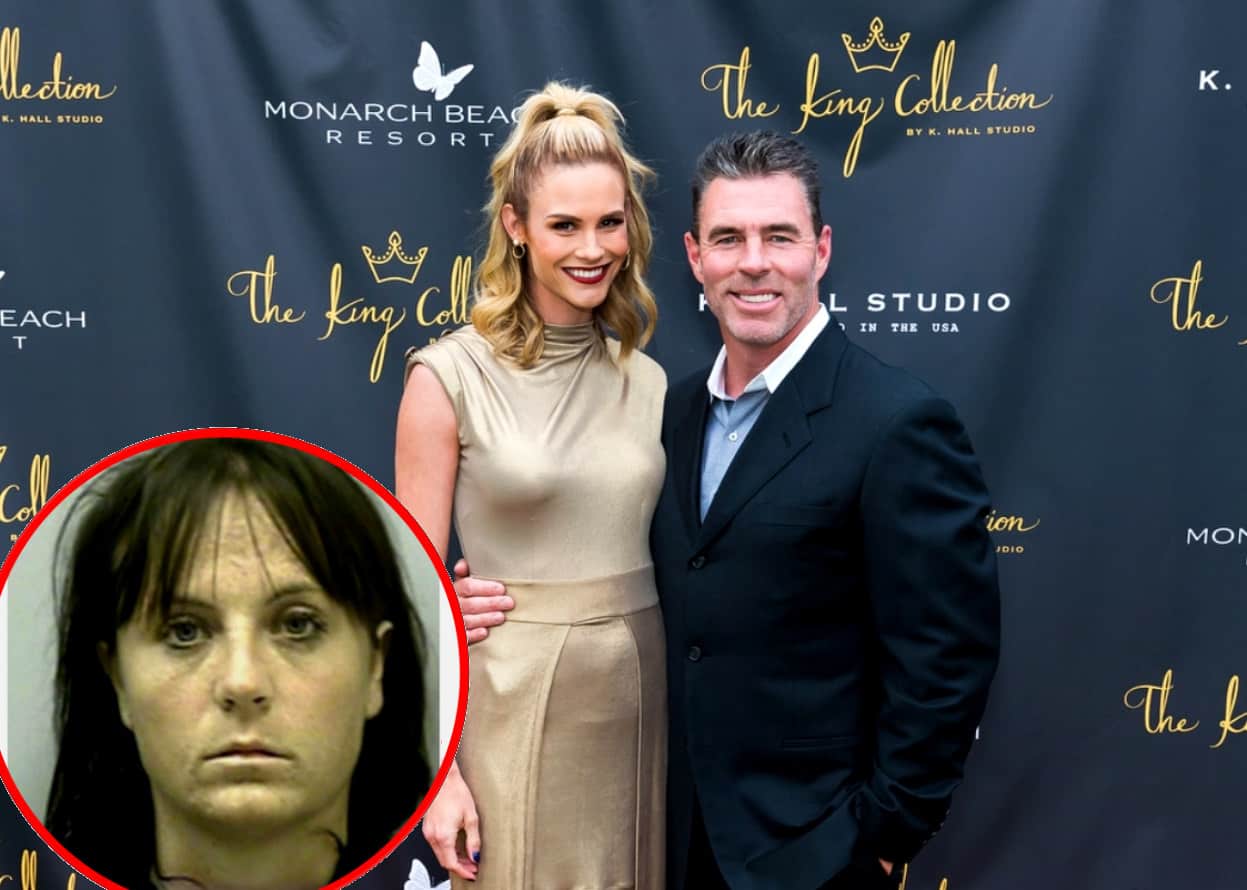 Jim Edmonds‘ alleged “other woman” has been identified.

Days after the husband of former Real Housewives of Orange County star Meghan King Edmonds admitted to a “lapse in judgement” but insisted he “never touched” another woman during their marriage, his supposed mistress has been named as Jennifer McFelia Villegas.

In response to the woman’s identity being shared, Meghan offered a statement.

“I only blame my husband for his actions: he made the choice to betray my trust and jeopardize our marriage,” Meghan told Us Weekly on June 21. “His recklessness also allowed this woman to profit from my heartbreak.”

According to the outlet, Jennifer has a lengthy past with former athletes, but when it comes to Jim, who she reportedly exchanged a number of explicit texts, photos, and videos with, Jennifer made it clear that what happened between them was nothing he was forced into.

“I never set anyone up, blackmailed anyone nor have I attempted to ruin anyone’s family. All my relationships have involved two consenting adults. I made a poor decision to enter a relationship with a married man, and for that I am sorry,” she said in a statement to All About the Tea.

In their report, Us Weekly spoke to a number of different sources about Jennifer’s past, including one woman who was previously married to a MLB player.

“My husband was a minor league player at the time and was on the road in Tennessee and she was at a game and somehow the two of them connected and exchanged phone numbers and contact information,” she told the outlet. “She said that she worked at Under Armor and said she’d give him and his teammates apparel, would send them gear.”

“They were having a conversation and I was the third caller, the third person, and ended up having to catch him red-handed,” she revealed.

The outlet also spoke to a former baseball player, who revealed Jennifer contacted him in late 2016 on Instagram.

“She’s known around the baseball world,” he said. “I fell for it. Other people have fallen for it… She used to call me when she was talking to some dude from Cincinnati. If I didn’t answer the phone, she would keep calling until I did.”

While another source claimed MLB security has been “notified many times about this woman, but has failed to take action” about Jennifer’s alleged harassment of the players, someone else claimed she’s been “banned from individual parks.”

In addition to her past with MLB players, Jennifer also has past legal issues, including a 2012 DUI and charges of “leaving [her] infant daughter in her car… with no supervision” in 2016.

As for Jim and Meghan’s marriage, Meghan told Us Weekly she plans to “rebuild” her family after Jim’s affair.

“Now that her name is out there, she won’t be able to shake down any other families as I rebuild mine,” she stated.

Meghan and Jim have been married since 2014 and share three children.