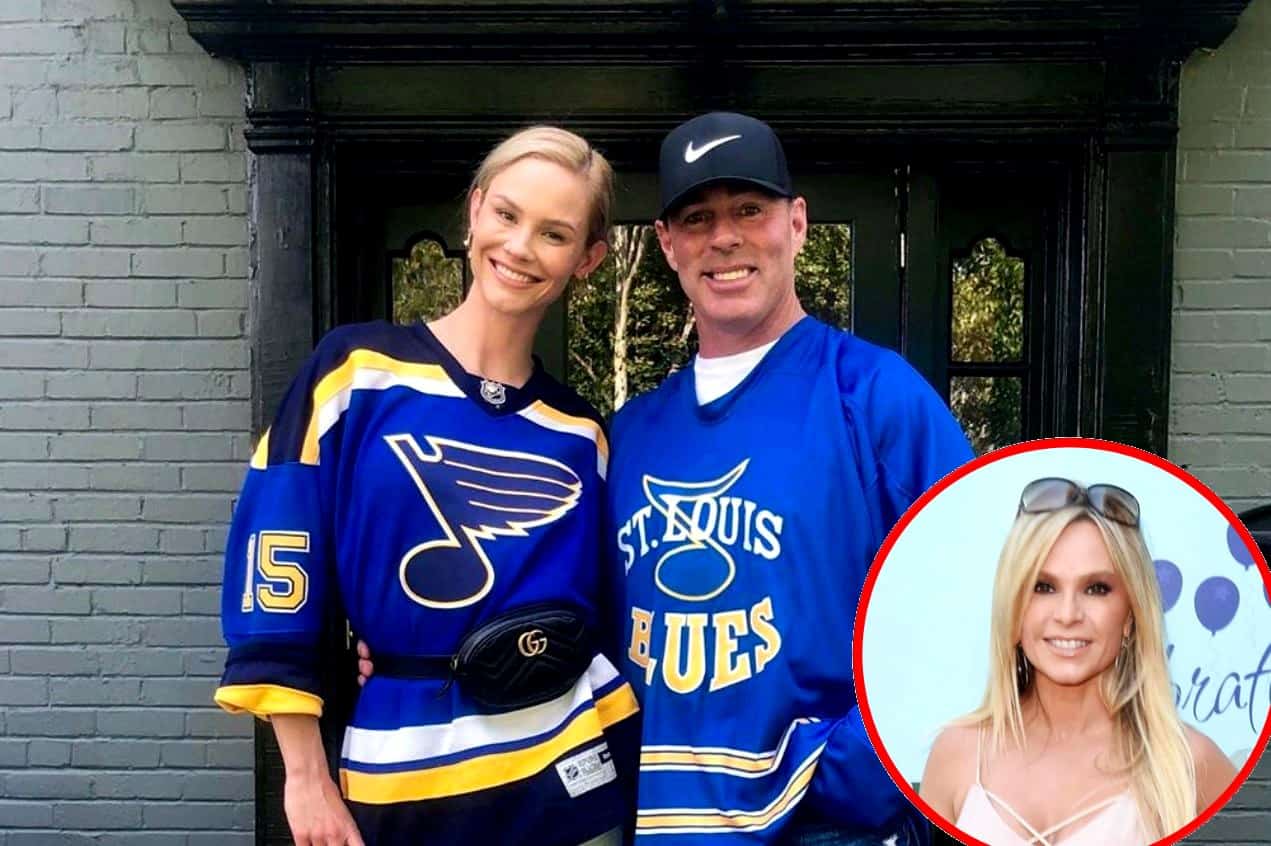 Meghan King Edmonds‘ husband, Jim Edmonds, is fighting back as he continues to face claims of an affair.

“These are such false allegations, what a joke,” Jim told Us Weekly on June 15. “It’s amazing what people can make up. This chick was mad at me for turning her down.”

Last week, All About the Tea shared a report in which they claimed Jim had cheated on his second wife, Allison Jayne Raski, with an alleged “baseball madame.” They said he reconnected with the woman in March of last year, when Meghan was expecting their twin boys.

“I did send the texts, which was wrong,” Jim admitted, “but I never touched this girl or ever met her until — I met her once for one minute underneath the stadium in Atlanta to find out why she wanted to set me up and was threatening to say we had an affair. For no reason other than for me to give her money.”

“I engaged in an inappropriate conversation with this person,” he continued. “At no time was there any type of relationship or physical contact. Absolutely none. This is someone trying to profit from my name. I am aware she has done this to others in the past.”

According to All About the Tea, Jim negotiated a non-disclosure agreement with the woman before his texts, photos, and videos were leaked. He is now planning to take legal action against her.

“My attorney is in possession of documents wherein this person has admitted fabricating large portions of her ‘story,’” Jim explained.

Jim also told Us Weekly that he and Meghan were “never” having marital problems.

As Meghan and Jim attempt to reconcile their marriage, she’s focused on her three kids: one-year-old twins Hayes and Hart and two-year-old daughter Aspen. Over Father’s Day weekend, she shared a cute photo on her Instagram Stories of her boys attempting to escape “baby jail.” 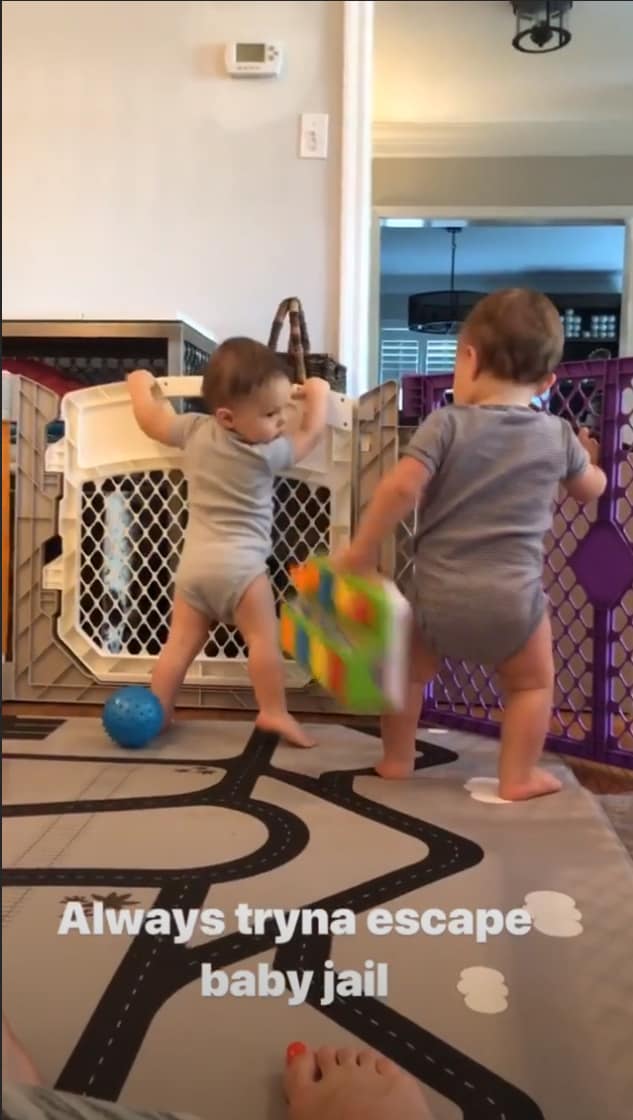 In addition to getting support from former RHOC castmate Vicki Gunvalson, Meghan also received some kind words from Tamra Judge, who commented on her Instagram post over the weekend.

“My heart hurts for you Meg. Wish I could give you a big hug,” wrote Tamra.

Meghan is expected to make a cameo on the upcoming 14th season of The Real Housewives of Orange County this summer.