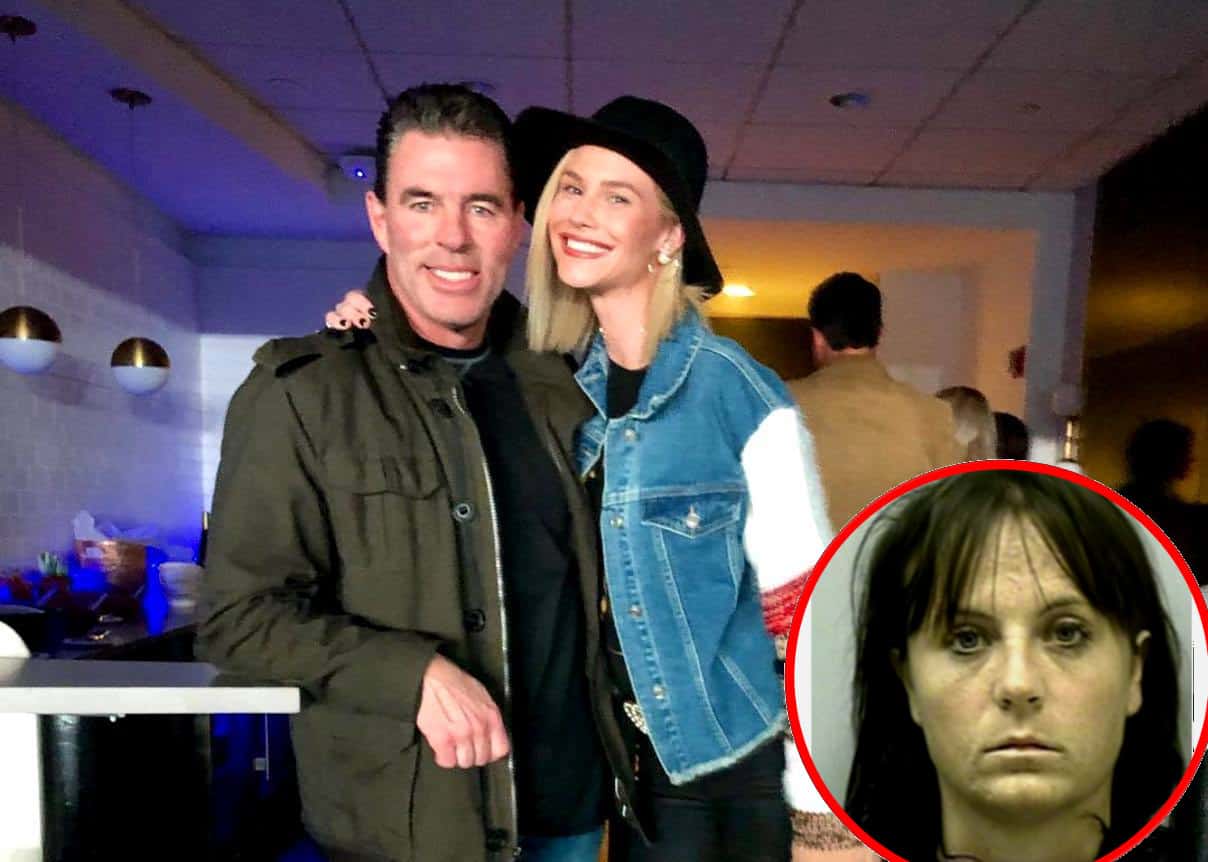 Meghan King Edmonds and husband Jim Edmonds reunited over the weekend to support their son Hart in the hospital. Unfortunately, though, their reunion was tainted by the ongoing affair claims being made by Jim’s alleged mistress, Jennifer McFelia Villegas.

As the former Real Housewives of Orange County stars comforted their one-year-old son as he was tested for possible neurological disorders, a report confirmed Jennifer has filed charges against Meghan for harassment. Jennifer offered to take a lie detector test to prove she had a physical relationship with Jim.

According to a report from Life & Style magazine, Meghan shared a series of photos on her Instagram Stories on June 22 that chronicled Hart’s visit to the hospital and confirmed her husband’s presence.

“This was the best part of Hart’s MRI,” she wrote in the caption of her first photo. 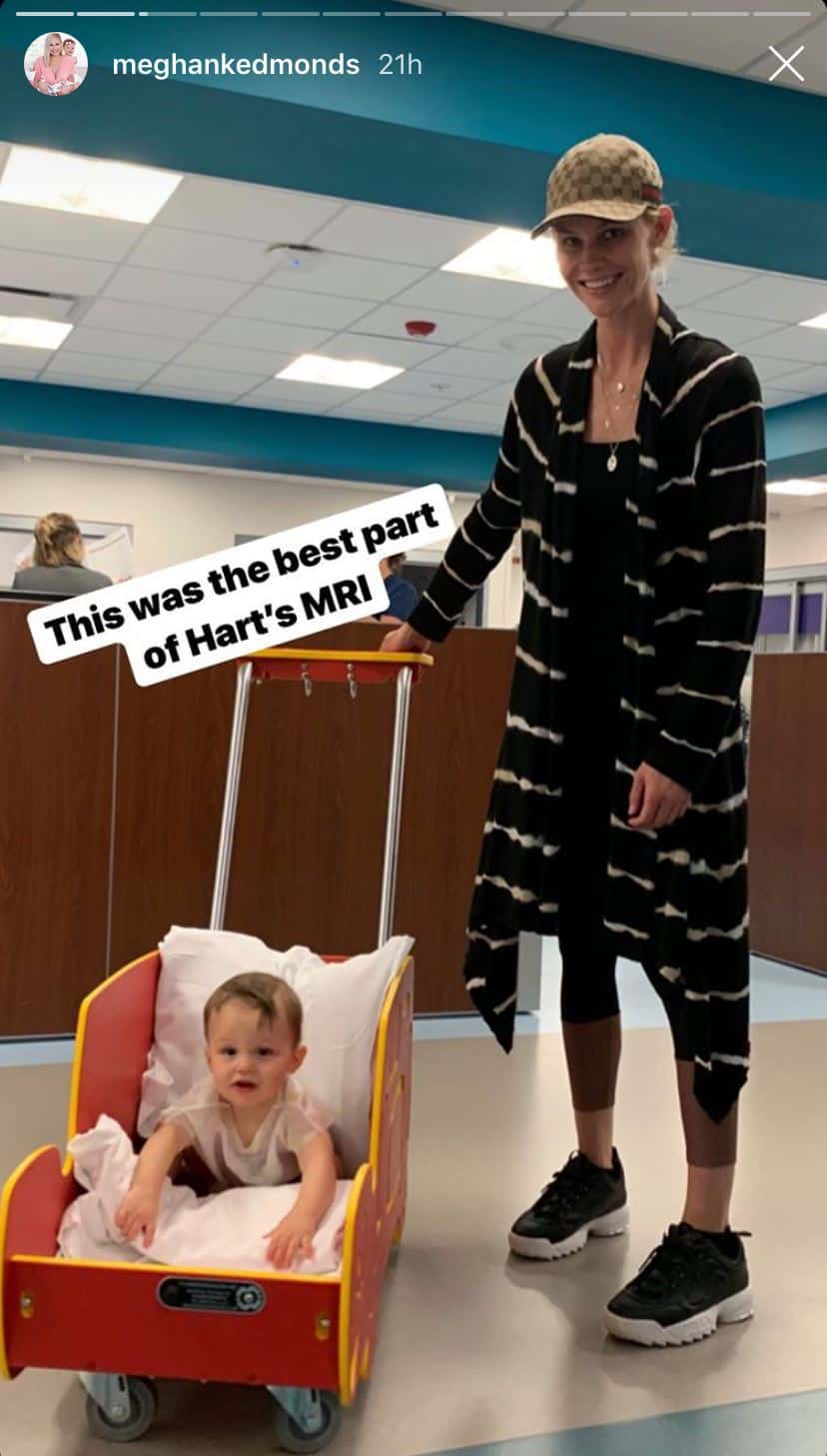 Meghan also shared a photo of Jim with their son, telling fans, “but mommy and daddy’s best part is the results.” 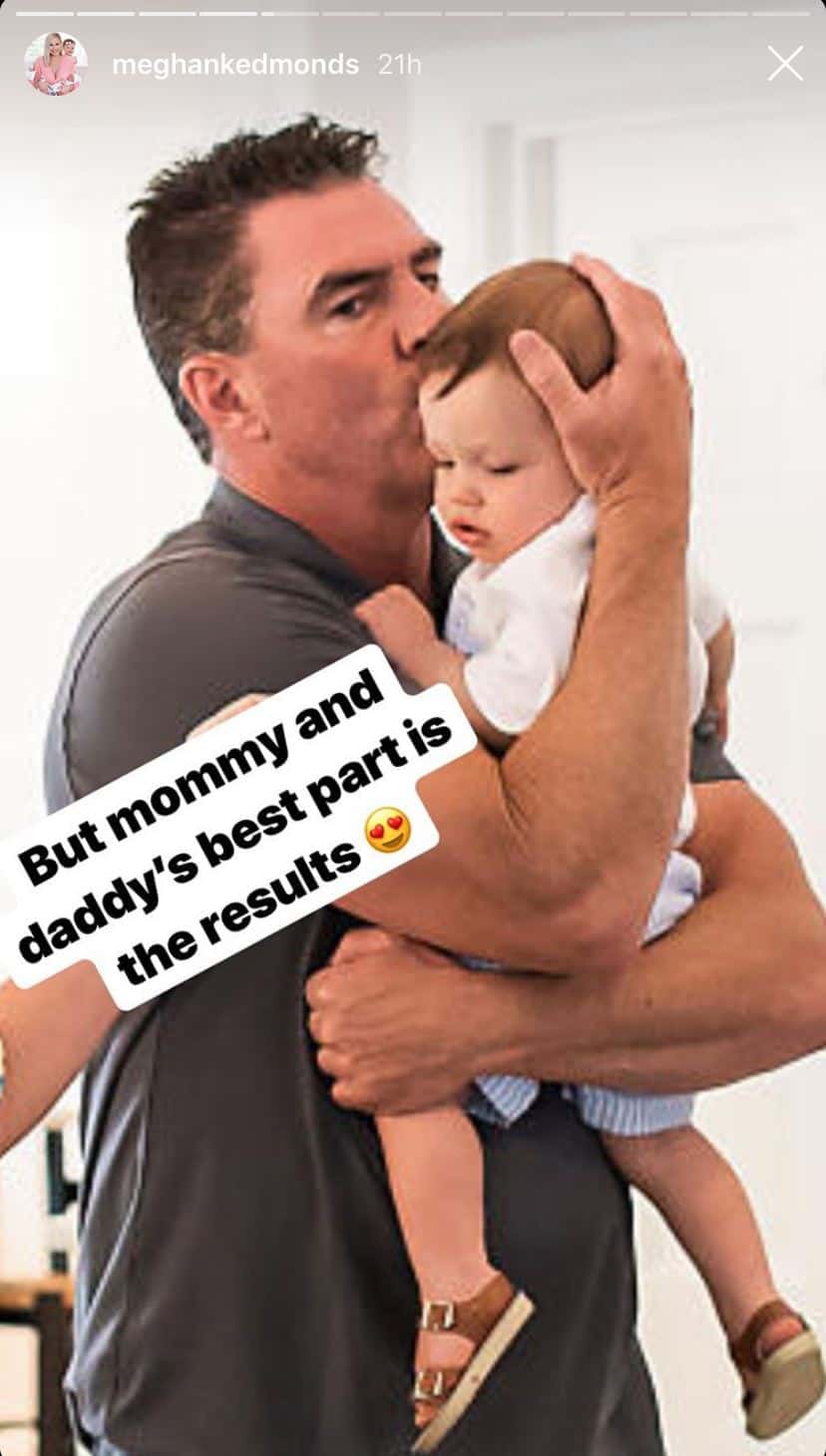 As Meghan and Jim focused on their young son, All About the Tea shared an update on Jim’s ongoing cheating scandal, revealing that Jennifer is offering to undergo a lie detector test to prove she and Jim had a sexual relationship.

The report also confirmed Jennifer filed a police report against Meghan on June 17.

In the report, which was obtained by the site, it was noted that Jennifer “has received multiple text messages and phone calls from Mrs. Edmonds since last September when she and Jim Edmonds signed a non-disclosure agreement concerning the affair.” Meghan also reportedly said “that she is gathering evidence against Jennifer for all the blackmailing she has done to Jim and other MLB players, and that she is giving all of it to the FBI, and that very soon, Jennifer will be arrested and her child taken from her.”

“Ms. Villegas also stated that Meghan has also sent pictures of Jennifer’s family, proving to her that she knows where they live and even knows their names,” the report explained.

In a statement, Jennifer told the outlet that Meghan is “threatening and harassing” her.

“Meghan told me that she wanted me to be as ‘humiliated’ as she was,” Jennifer shared. “She told me that she has a personal relationship with Us Weekly and that she’s planning to destroy my life.”

“Us Weekly reached out to me with their story that clearly came from Meghan. She was the only person who knew my identity. She’s out for blood and won’t stop until I jump off a bridge,” she added.

Meghan appeared on the RHOC for three seasons before quitting the series after season 12 to focus on Jim and their family.