PHOTO: RHOC’s Meghan King Edmonds Spotted Without Wedding Ring After Jim Edmonds Affair, Plus Did Shannon Beador Reach Out to Her? 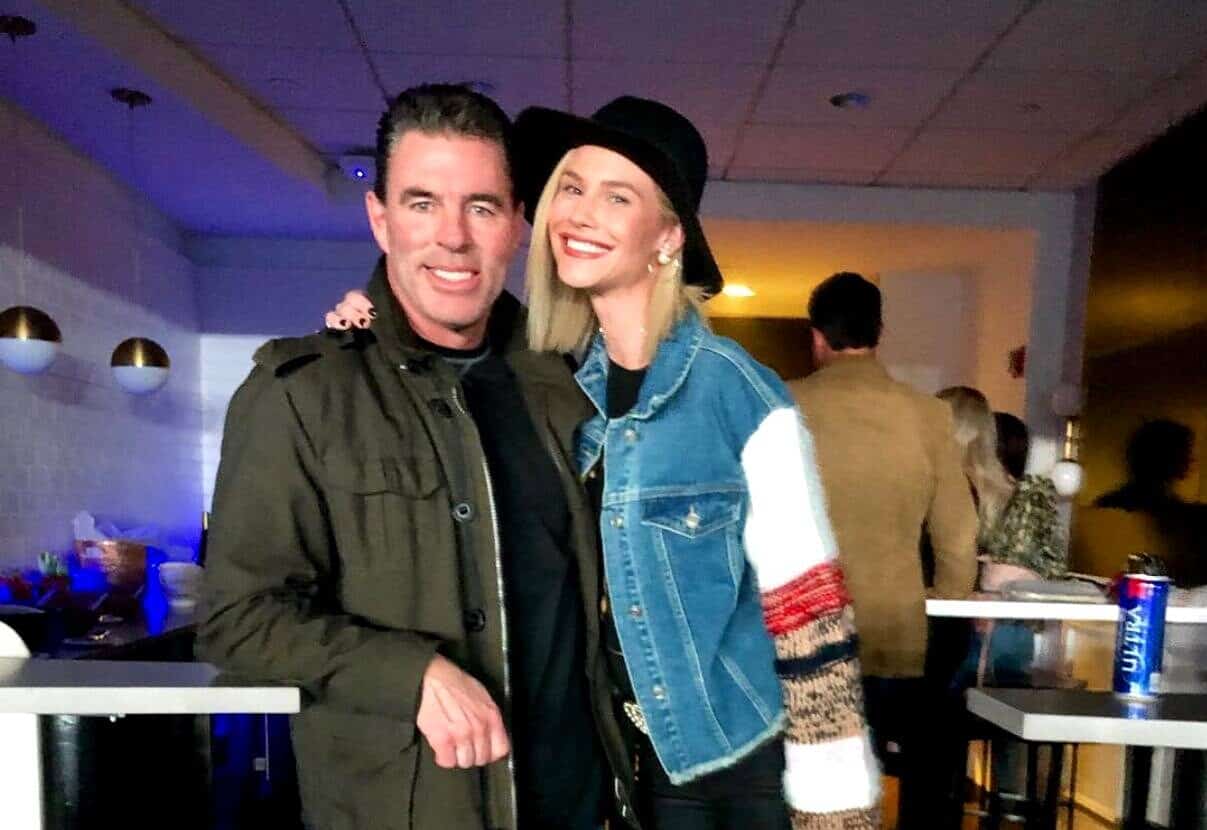 Meghan King Edmonds has removed her wedding ring as rumors continue to swirl in regard to husband Jim Edmonds‘ affair.

As Jim prepares to take legal action against his alleged mistress, who has not yet been named, the Real Housewives of Orange County star has been focusing on her family. After sharing a series of photos of her three kids on her Instagram Stories over the weekend, Meghan returned to social media on Tuesday with a telling photo of herself.

“Thank you [Mulberry and King] for forcing me to take care of myself and dress in the cutest clothes ever,” Meghan wrote in the caption of her photo, which included a ringless finger. 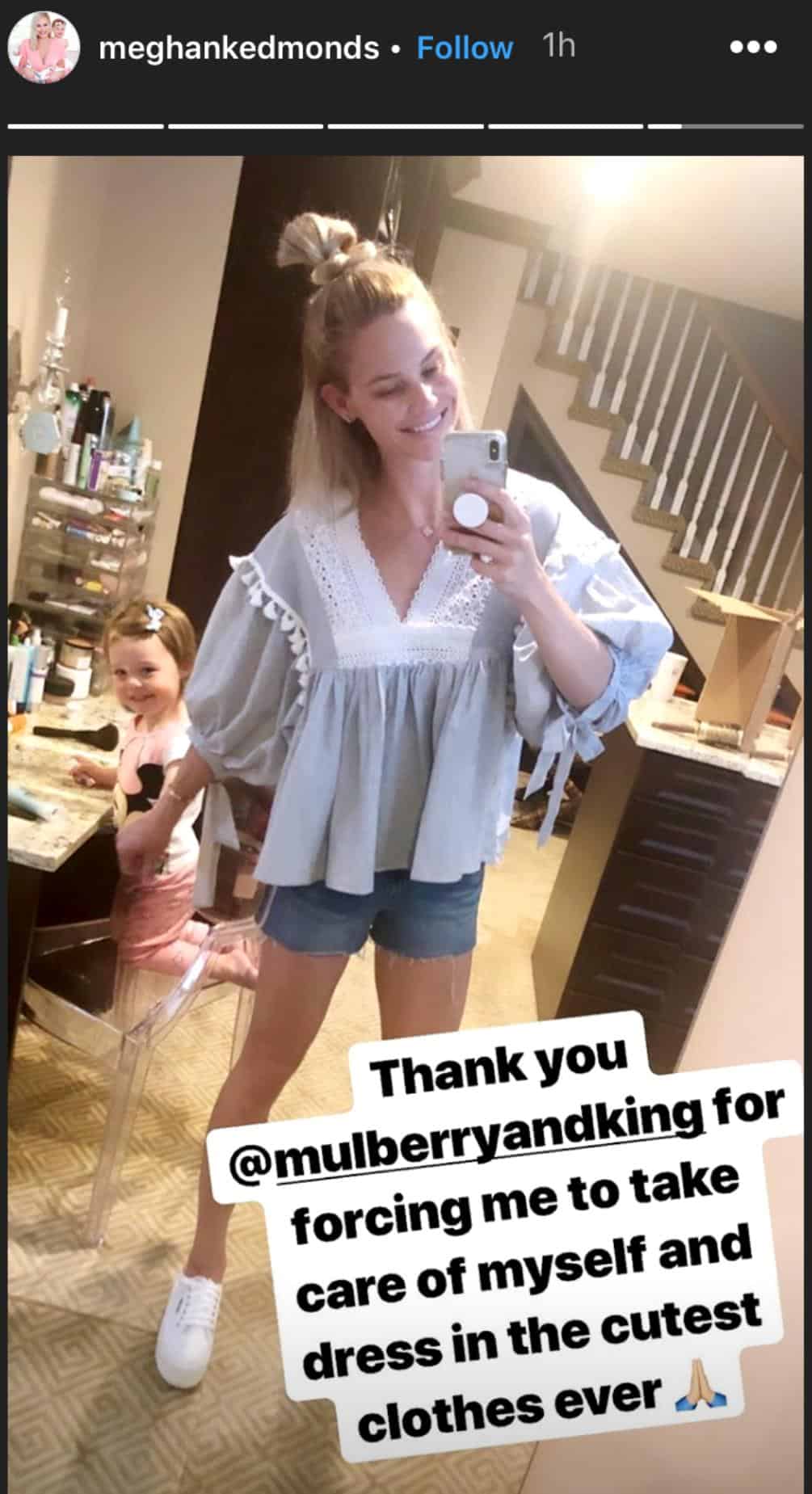 After news of Jim’s affair first broke last week, Meghan shared a blog post where she admitted that she was struggling to get back to her normal life. She slammed her husband for “betraying me in the most disgusting and public way possible.”

“It’s not fair. I sob so much my face stings from the salt from my tears. I am exhausted. My poor kids aren’t getting their devoted mother. And it’s only been 36 hours,” she wrote. “I feel sad. Oh, do I feel so sad! I feel abandoned. Lonely. My best friend, my number one person has lied to me.”

While Meghan understandably feels alone after Jim’s affair, which he insists was never physical, a number of her former Real Housewives of Orange County co-stars, including Vicki Gunvalson and Tamra Judge, have shared supportive messages online. Most recently, a report from Radar Online suggested Shannon Beador had reached out to Meghan, hoping to help her through her husband’s cheating scandal.

“[Shannon] has been cheated on and she knows what she’s feeling right now,” a source close to the situation said. “It is a very painful situation and everyone has sympathy for Meghan. Regardless of if she leaves him or not, she is still the victim in this situation.”

“Shannon and the rest of the girls think Meghan should leave Jim, but ultimately it is her choice. They are offering their support to her,” the source added.

Although Meghan is no longer wearing her wedding ring, plans for divorce have yet to be confirmed. Last week, she told readers of her blog that she hoped to salvage her marriage.

The Real Housewives of Orange County will return to Bravo TV for season 14 sometime this summer.