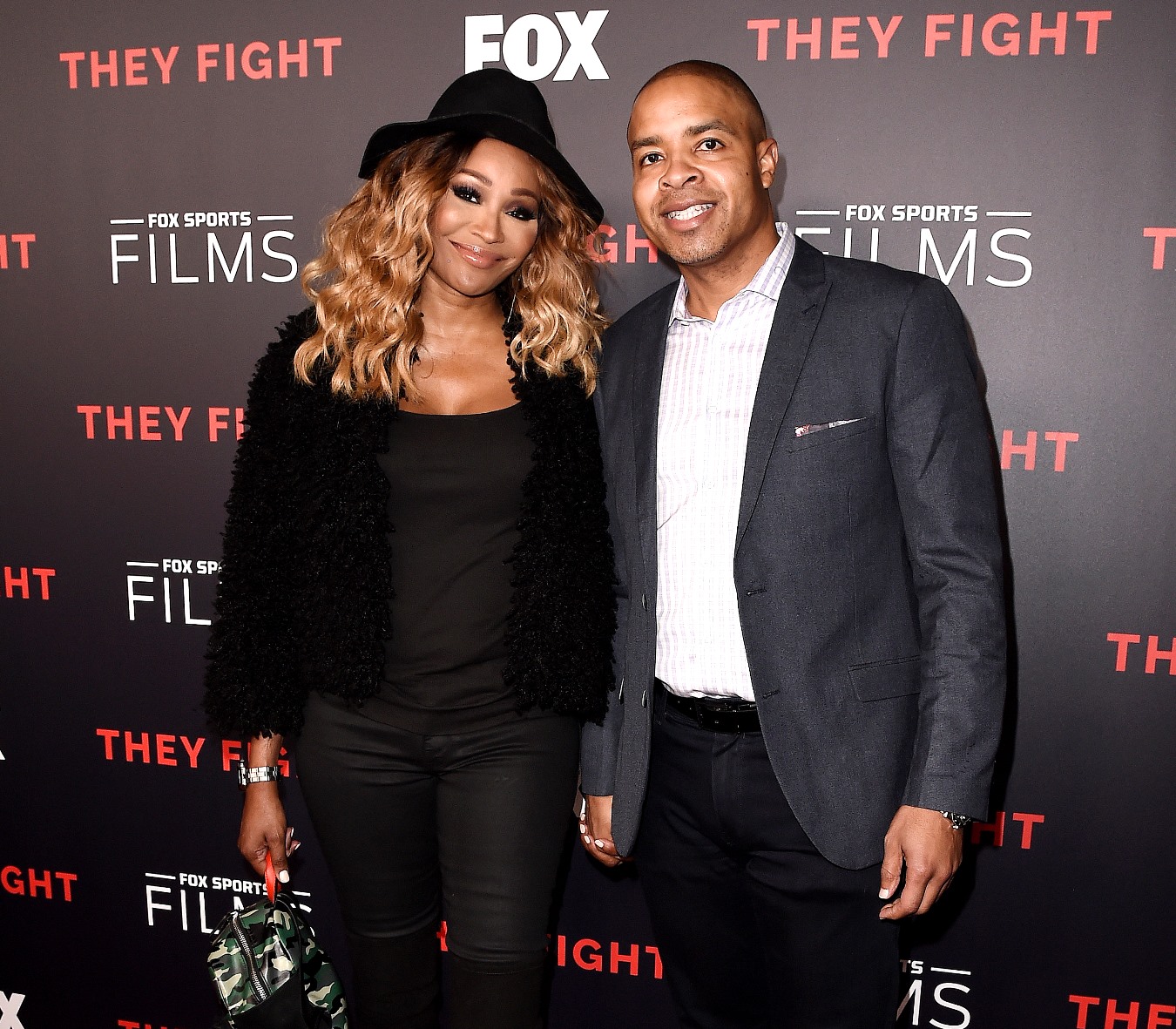 Amid production on the upcoming 12th season of The Real Housewives of Atlanta, Mike got down on one knee after 14 months of dating and proposed to the reality star and model with a stunning 5-carat princess cut ring in Atlanta.

Mike, 48, arranged for the July 26 proposal to go down at the grand opening of Cynthia’s new business, The Bailey WineCeller, which was attended by Cynthia’s daughter, Noelle Robinson, 19, and Mike’s two daughters, Kayla, 17, and Ashlee, 19.

The Real Housewives of Atlanta cast was also present, as were a number of Cynthia, 52, and Mike’s closest friends.

According to PEOPLE, Mike had the help of celebrity event planner Courtney Ajinça as he began his proposal by staging what Cynthia believed would be a toast honoring her new business. Then, during his toast, Mike’s oldest daughter reportedly interrupted him and handed him a bottle with a big question mark on it.

“No dad, I think you should propose like this,” she said as she gave him the bottle.

From there, Mike asked Noelle to help him open the bottle and she handed him the ring box for the proposal.

As Mike proposed, his and Cynthia’s children stood behind him with a sign that read, “Can we be a family?”

Both Cynthia and Mike have been married once before.

In December of last year, Cynthia spoke to PEOPLE about her thought on marrying Mike.

“I want to marry Mike. I love Mike. He’s my soulmate,” she said at the time. “We talk about getting married all the time. I’m hoping a proposal will happen soon, if not before the end of this year, then hopefully next. I’ve certainly been dropping enough hints! But God has a plan, so I’m just letting it go.”

“You know, we’ve both been married before, so marriage is something we both understand,” she added. “We’re not jumping into this blind. We both have kids and we both love each other very much. We know marriage is the next step.”