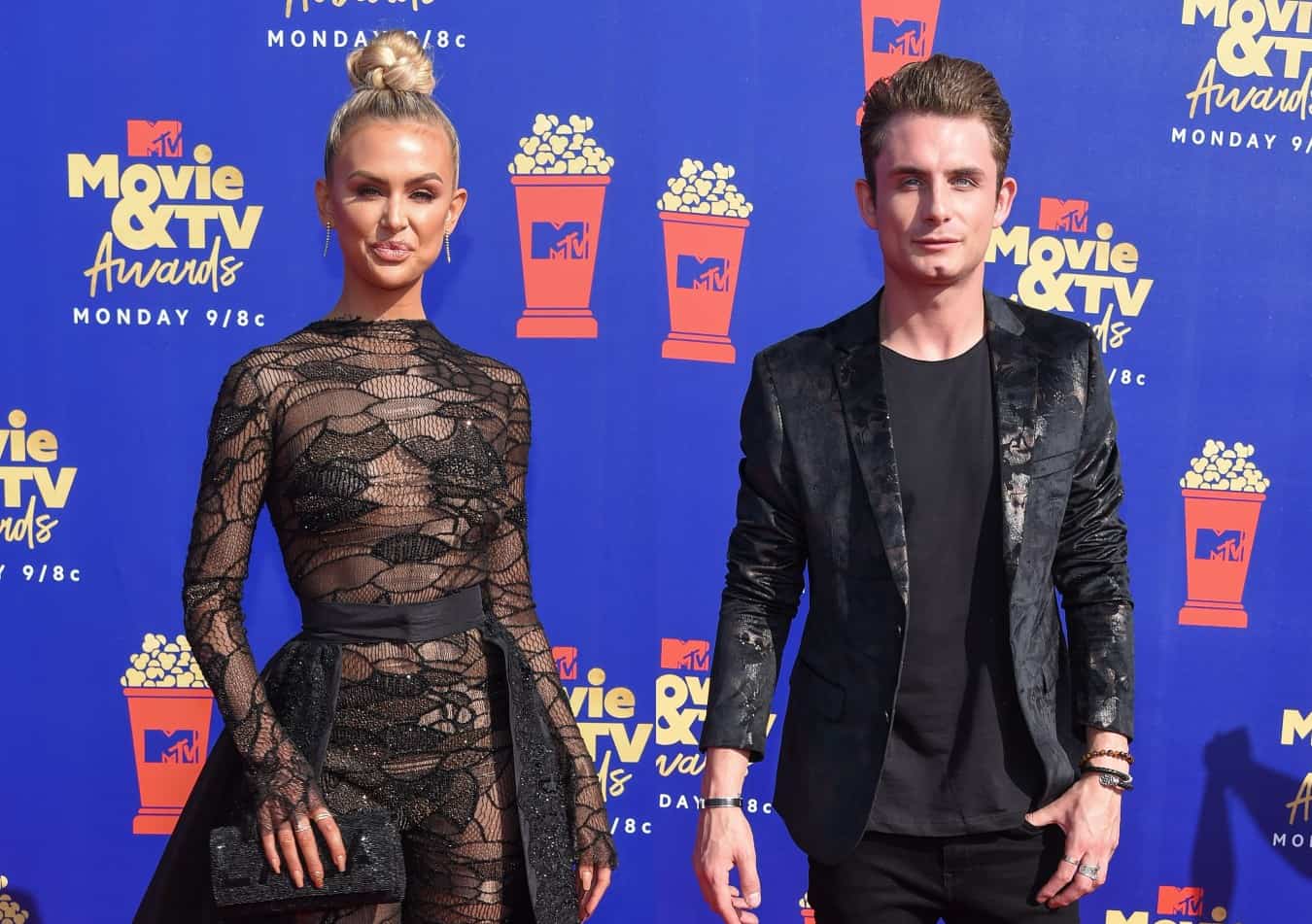 Lala Kent and James Kennedy are giving their friendship another chance… again.

Following a brief reconciliation weeks ago, the Vanderpump Rules stars reunited at a studio in downtown Los Angeles on Tuesday, July 30 amid filming on the show’s upcoming eighth season.

After James shared a video of himself driving into the city on his Instagram Story, Lala posted a video of the two of them seemingly making music together on her Story. 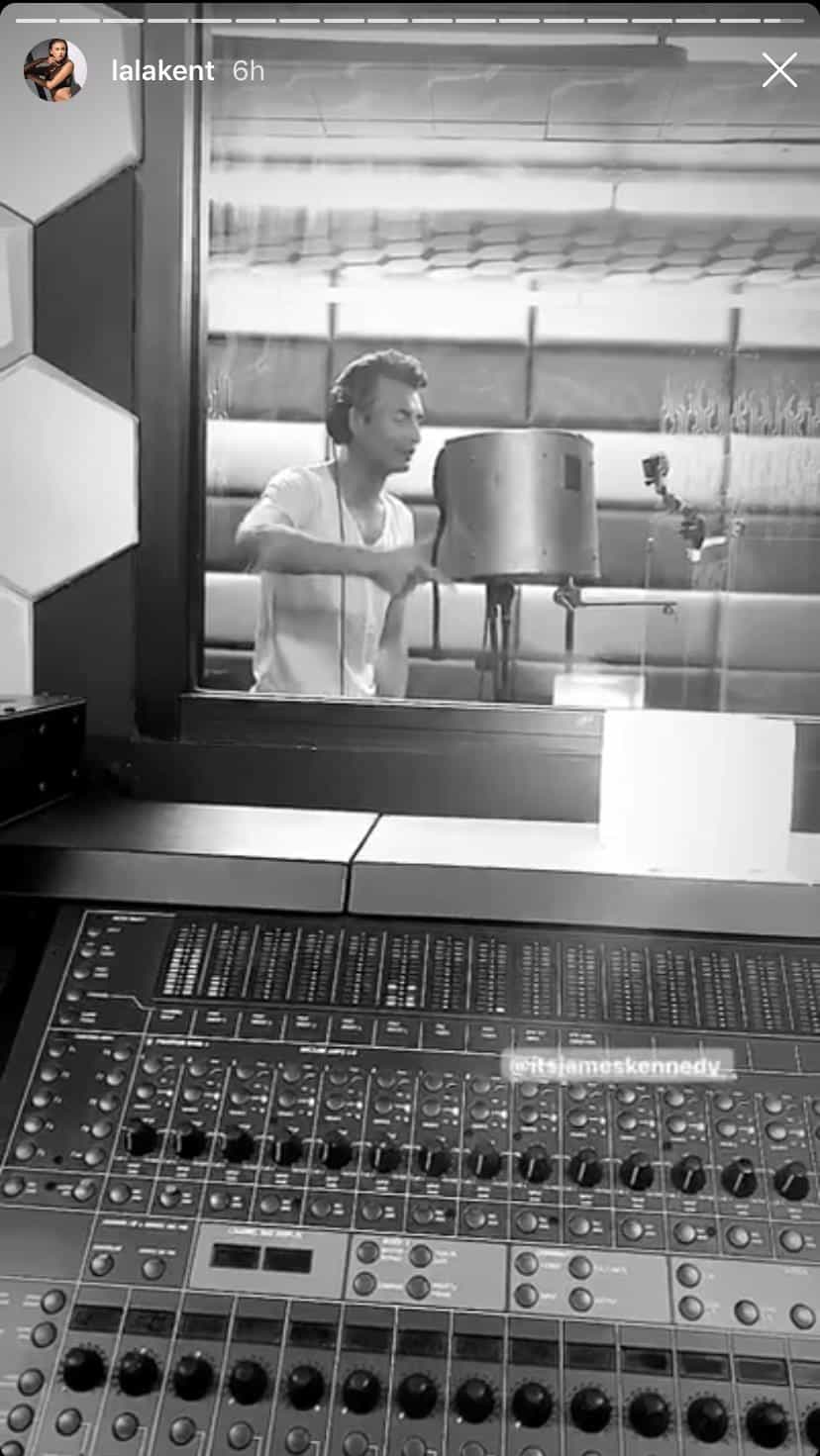 Following the reunion, James shared an image of himself in the car. He told his fans and followers he was “making big moves.” 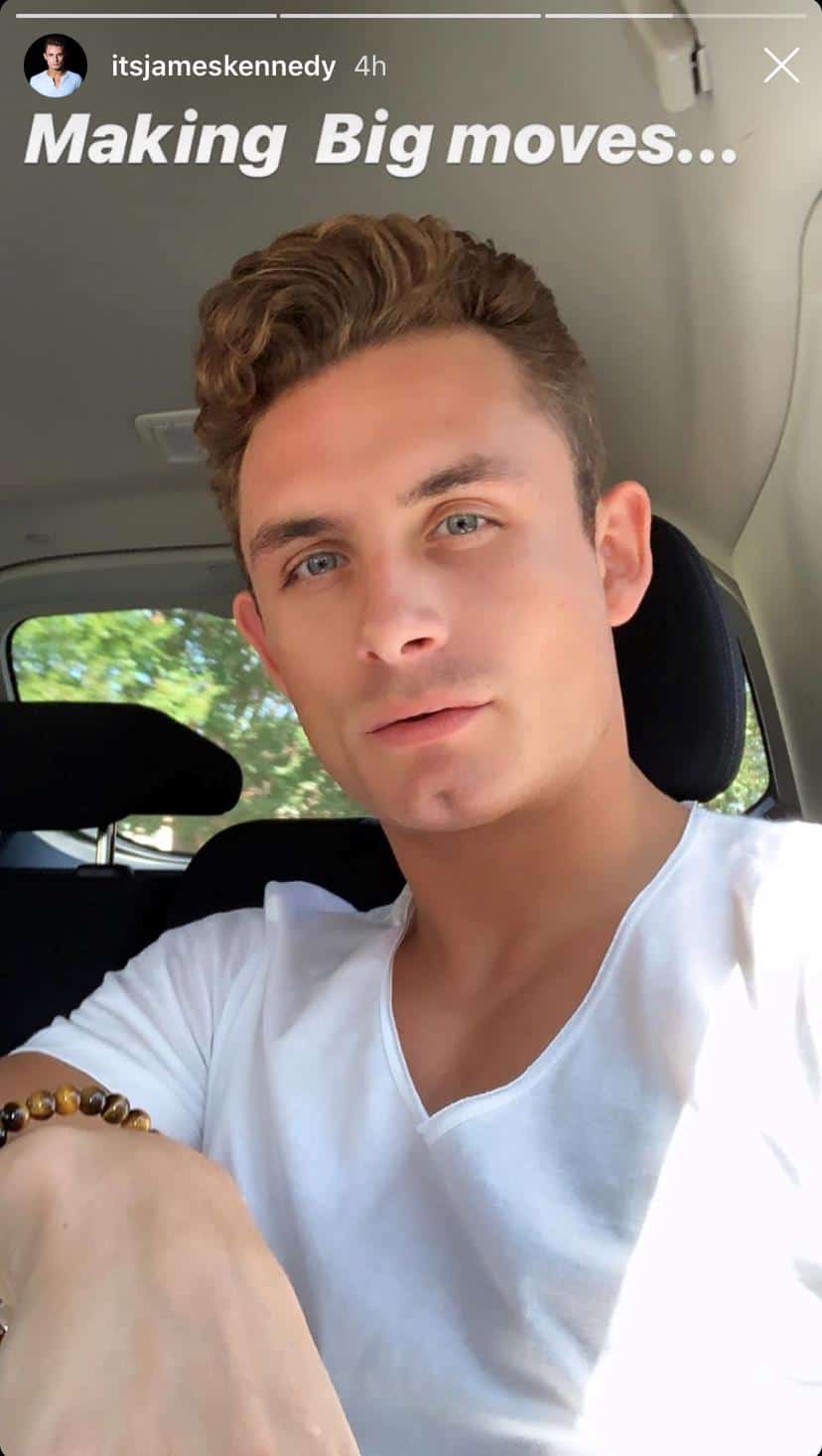 Lala and James weren’t in a good place when the seventh season of Vanderpump Rules came to an end. But in early June, as season eight began filming, James posted a photo of himself and Lala on Instagram and told fans they had made a “dope record.” Then, just days later, after Lala shared the same photo on her page, both cast members deleted the image.

As fans may have seen, Lala and James’ falling out in June occurred after James took a shot at Lala’s fiancé, Randall Emmett, by mentioning his highly-publicized feud with 50 Cent.

Lala and James’ latest reconciliation comes just weeks after a source suggested Lala had no interest in repairing her relationship with James.

“Lala was very taken back and confused after they talked and then James went and took a dig at her and Randall shortly after. She was so confused by the entire situation and feels like he’s just really immature,” an insider told Hollywood Life at the time.

“James invited Lala to work on music with him and she happily obliged, however, she was quickly offended when James took a dig, whether it was in good fun or not, at Randall,” a second source added. “That’s just crossing the line for her and she’s very protective.”