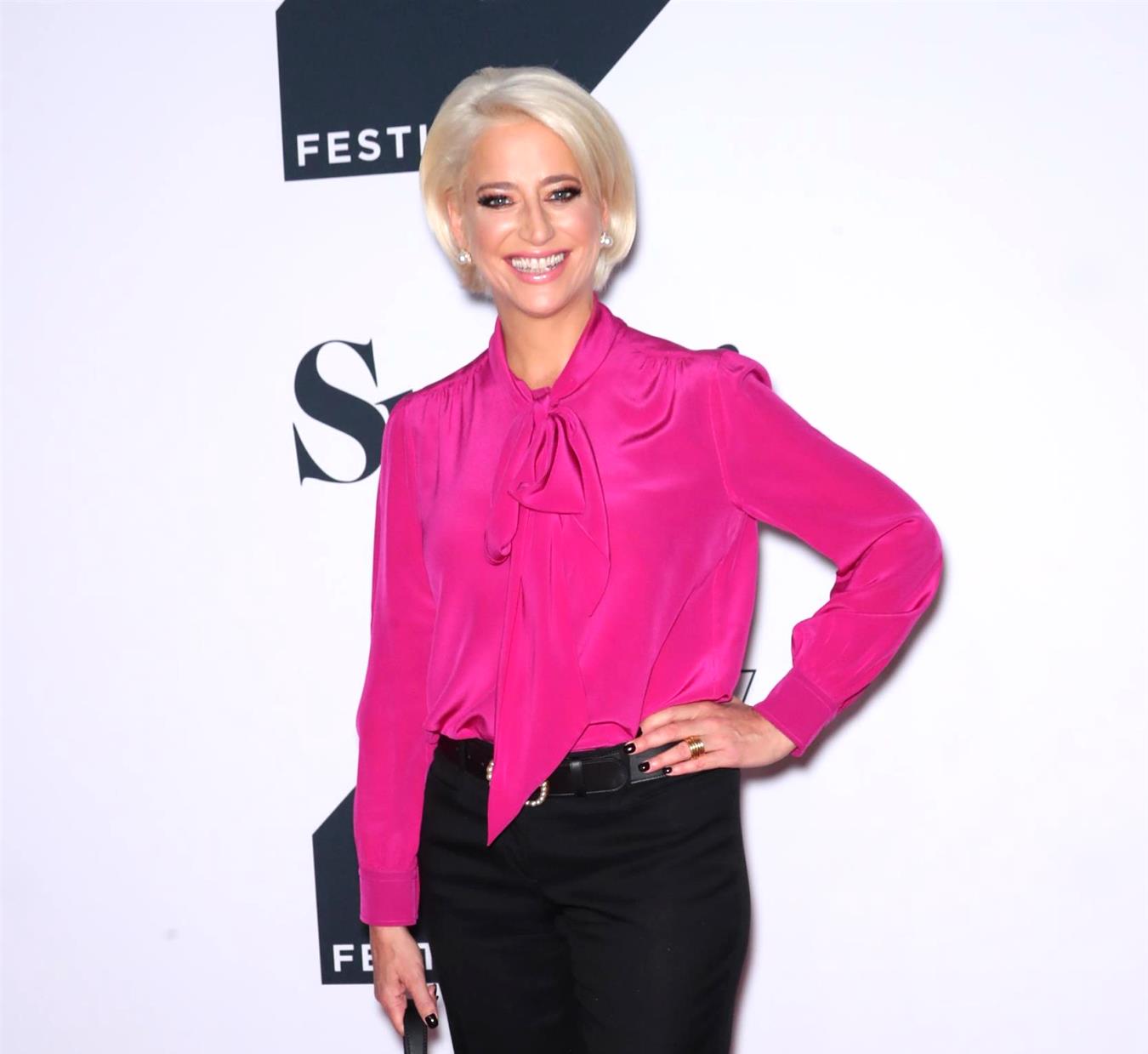 Will the cast of The Real Housewives of New York look a little different come season 12?

While Bravo hasn’t officially announced the cast for next season, everyone’s abuzz about a possible cast shake-up. Ever since the young and fabulous socialite Tinsley Mortimer joined the New York cast a couple of seasons back, the housewives have been wondering if their futures on the show are in jeopardy.

Unfortunately, if there were to be a cast shake-up on the hit reality show, the New York housewives would probably be the last to know. In a recent interview with Hollywood Life, RHONY star Dorinda Medley admitted she never knows what’s going on until she starts filming.

“I think what people don’t realize is they don’t really get us usually involved. Like, I didn’t know Barbara [Kavovit] was coming on until I saw Barbara come on,” explained the 54-year-old housewife.

And while a cast change may upset some housewives, Dorinda says that it wouldn’t necessarily be a bad thing.

“Listen, I always think it’s great — not only for the cast, but for the audience — to see new blood. Sometimes it works out, sometimes it doesn’t,” the reality star explained. “And when it doesn’t work out, as you saw this year, it’s pretty obvious fairly quickly. I’m always very open and welcome to new people coming. If it works, it works.”

IS RAMONA SINGER ON THE CHOPPING BLOCK FOR RHONY?

Dorinda has been a fan-favorite on RHONY for the past five seasons, which is a rather long time for a Bravo-lebrity, anyway. But the housewife who “makes it nice” doesn’t think too much about her reality show shelf life.

“I think it’s the type of thing that you know when they know. I think it comes time that you just sort of have your sale by date, and it’s ready to leave and no matter what happens, as I always say to Andy [Cohen] — I mean, although Andy or whoever asked me to leave, I’ll probably still show up in the background like I used to in the old days with Jill [Zarin] and Ramona [Singer] and LuAnn [de Lesseps],” the reality star said honestly.

Dorinda’s not the only one may end up on the chopping block next season. With O.G. housewives like Luann, Ramona, Bethenny Frankel, and long-time cast member Sonja Morgan still around, no one’s necessarily safe from new blood. Hey, if Real Housewives of Orange County‘s Vicki Gunvalson could get demoted to “friend,” anything can happen, right?