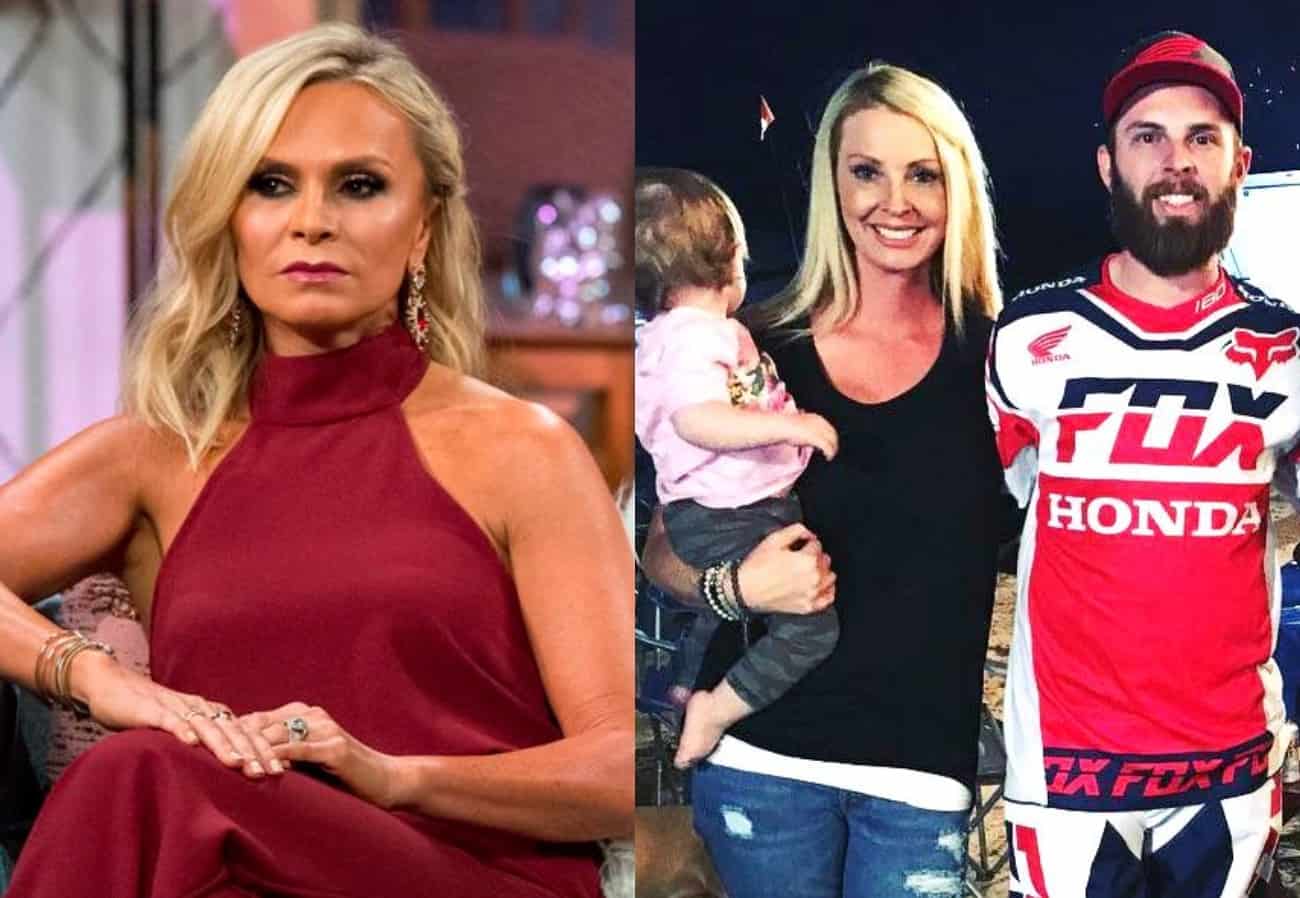 Tamra Judge‘s son, Ryan Vieth, is back in the spotlight after his former girlfriend, Sarah Rodriguez, leaked a series of threatening text messages he allegedly sent to her on Instagram.

Around the time of last night’s episode of The Real Housewives of Orange County season 14, Sarah took to her Instagram page, where she shared and later deleted a number of messages sent between herself and Ryan, the father of her youngest daughter.

“You talked [sh*t] about my daughter several times today. She is a child. You are supposed to be a grown up,” Sarah wrote, according to a screenshot shared by A Beautiful Snarky Mess on Instagram.

“I don’t think you comprehend what you have done to my family,” Sarah continued.

“So you can both get f**ked,” Ryan allegedly fired back.

When Sarah then slammed Ryan’s alleged comments as “disgusting and abusive,” he reacted to her diss by allegedly telling her to “go kill” herself. 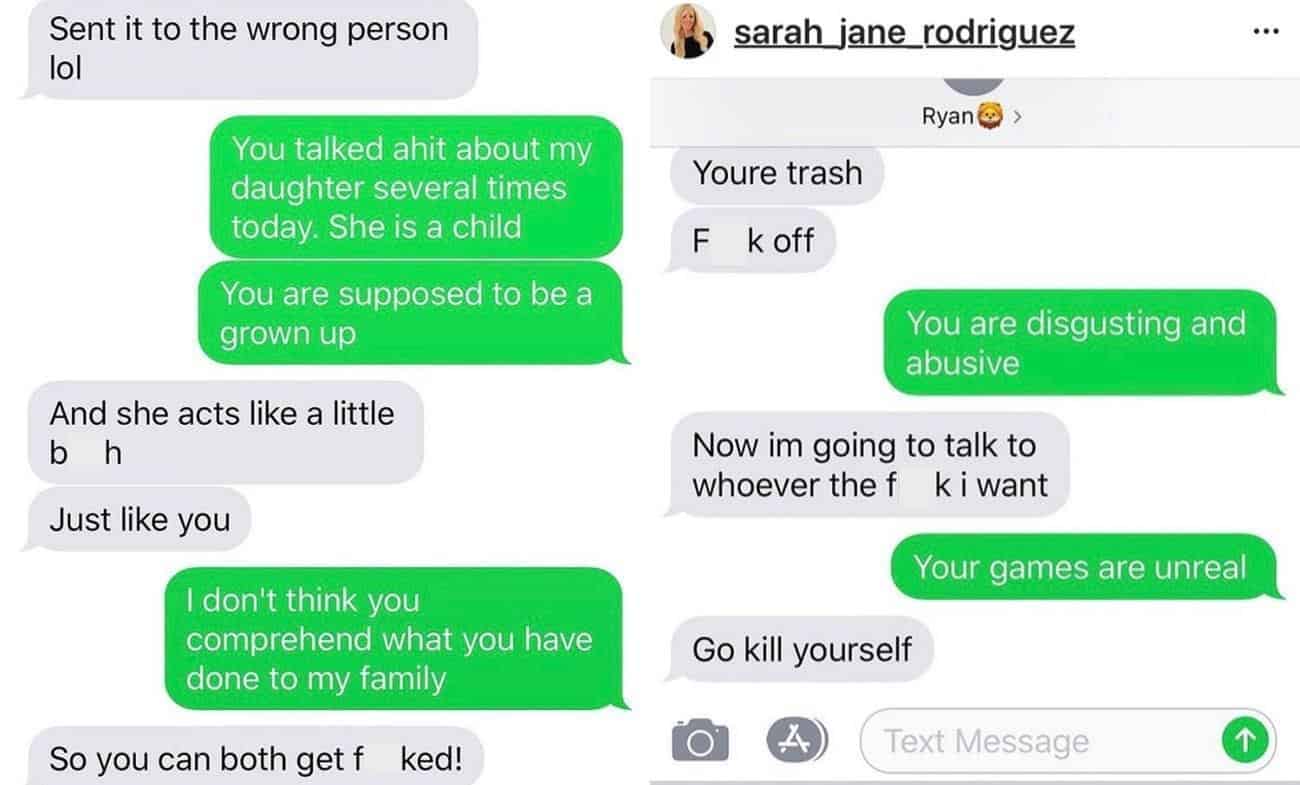 In a second screenshot shared by the same Instagram page, Ryan allegedly said, “this one is for you,” and included a photo of himself holding a bullet. 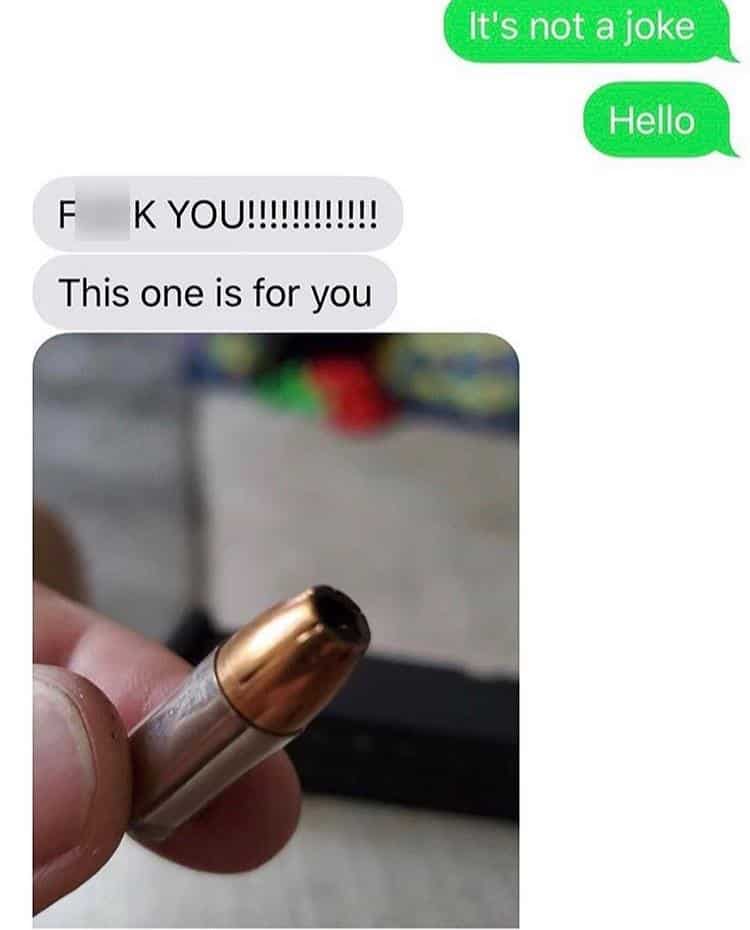 During last night’s episode of Watch What Happens Live, Tamra was asked about the leaked text messages, but she seemed confused about what her son had allegedly said.

“I don’t know, but Sarah tends to go on social media and it post all this stuff and delete it. So, I’m not buying into it,” Tamra explained.

“I have all her text messages from that day as well,” Sarah told one fan.

“She saw them before I called the police. I asked for her help,” she explained to another.

Then, after suggesting that she is always blamed for her feuds with Ryan, Sarah said Tamra “can [set] the record straight or I will show [her messages] too.”

Sarah also accused Tamra of lying on Watch What Happens Live about what she knew about their feud.