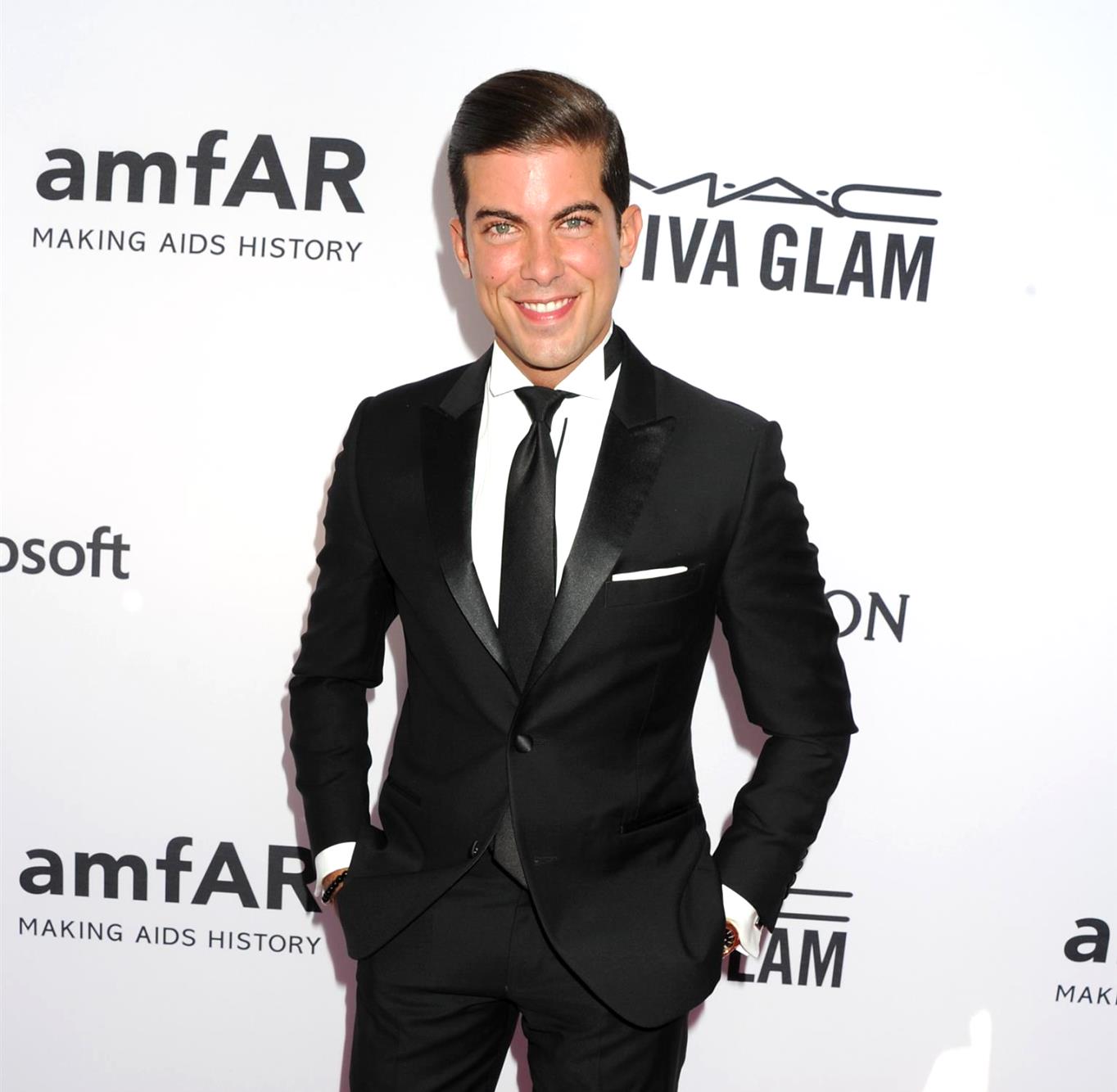 Luis D. Ortiz is going to be a dad!

Following his return to the Million Dollar Listing: New York cast, which features a number of new parents, including Steve Gold, Ryan Serhant, and Fredrik Eklund, Luis shockingly revealed that he will soon be welcoming his first child, a baby girl.

“It’s crazy how much things have transpired since the time I left New York. It’s very beautiful to see it,” Luis reflected in a cast confessional during Thursday night’s episode of season eight.

As he was seen in another clip spending time with the new daughter of his former assistant, Ronita, Luis told the cameras that he has experienced a number of ups and downs over the past two years. As fans may recall, Luis opened up about his struggles with depression in an emotional Instagram post last year, and he admitted to suffering from thoughts of suicide.

“But every day get better and seeing this only makes me happy,” he continued. “It puts no pressure on me because I have my own time and I can’t have all of these beautiful things… right now… If there is a big part of me that’s broken, I need to fix that first before I go on and have kids.”

While Luis began to speak as if he did not have a child on the way, he quickly got choked up and said his comments had “hit a nerve.”

“I hope that’s not true… that I have to fix myself before I have a kid because I am having kid,” he revealed.

Luis joined the cast of Million Dollar Listing: New York during its second season and left the show after season five.