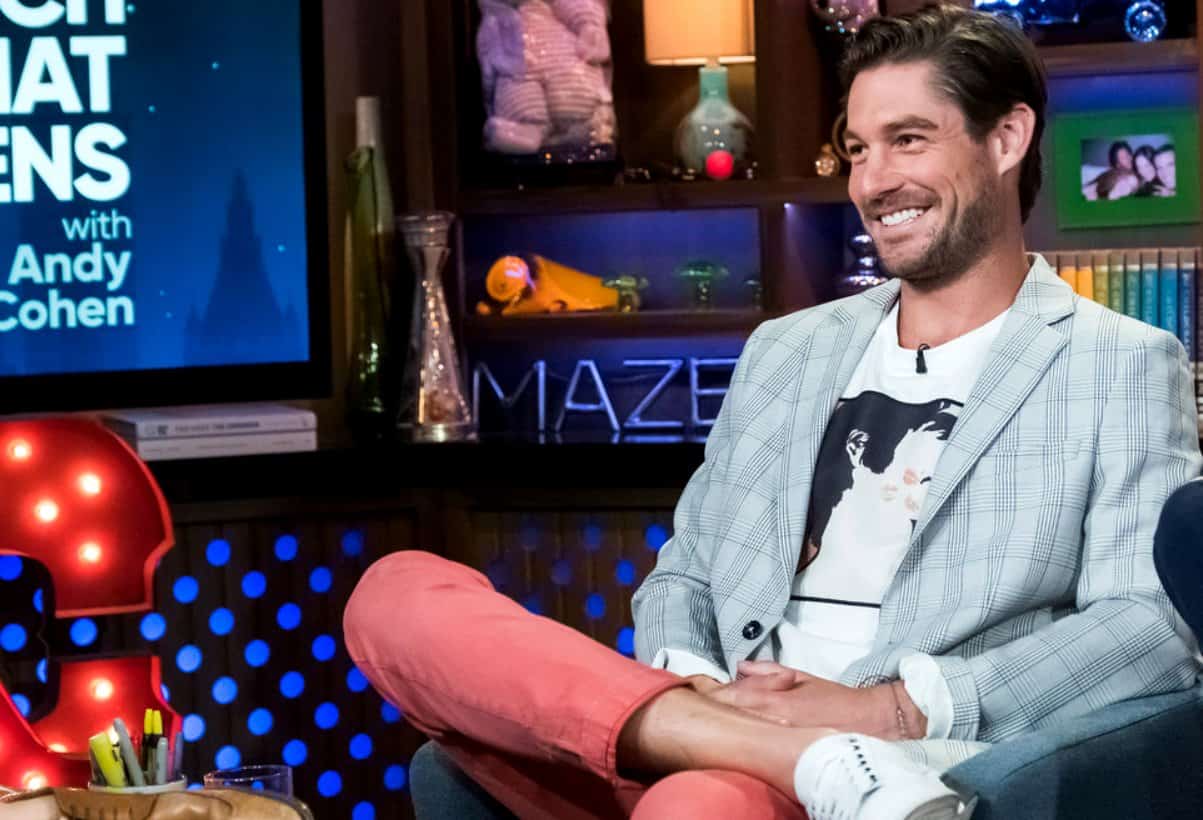 Craig Conover is speaking out about the allegations of a potential addiction to Adderall he will be seen facing on the upcoming Southern Charm reunion.

Following a sneak peek clip in which Craig’s co-star, Austen Kroll, suggests he’s a “crackhead,” Craig opened up about the reunion taping before addressing his use of the prescription drug, which is used to treat symptoms of ADD (Attention Deficit Disorder).

“I thought it might be awkward between [Naomie Olindo] and I and fortunately it was really good. We were kind of a team and support each other and both said some really nice things to each other,” Craig explained while appearing on PEOPLE TV’s Reality Check.

According to Craig, it was having to address his use of the prescription drug that was the hardest part of the reunion.

“[Andy Cohen] was asking me why I was so much healthier in The Bahamas and I stopped in The Bahamas. And now, I’ve stopped again and just this ADD medicine or whatever and I talk about that on the reunion,” he shared.

“That was kind of a moment where I was like, ‘You know what, I’ve been honest the past few years and been completely transparent and I kind of just went with it. So once that was over, I got to kind of sit back and have fun and laugh at everyone else,” he added.

During the reunion, Austen was seen telling Craig he’s “just a crackhead” before host Andy questioned Cameran Eubanks about his Adderall use.

“Cameran, do you think he’s addicted to Adderall?” Andy asked.