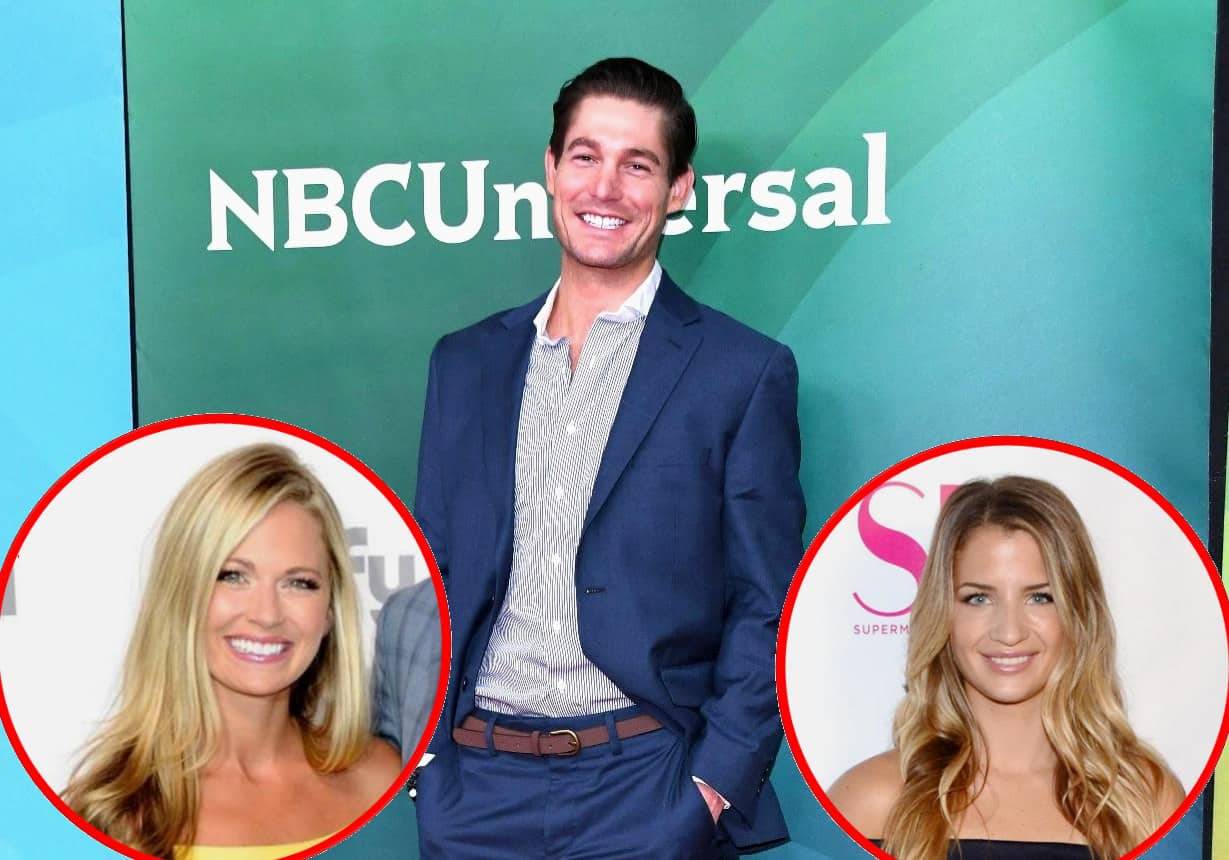 After admitting that his current relationship with ex-girlfriend Naomie Olindo is “back and forth,” Craig offered a bit of a spoiler before teasing fans about his hookup with a Bravolebrity, slamming Ashley Jacobs‘ mental state, and revealing why he’s disappointed in Cameran Eubanks.

“I think everyone was expecting me to throw her boyfriend under the bus or try and go after her. But instead, it was just really kind and we actually sat at the bar with each other for like an hour after the reunion and just talked like old friends,” he revealed.

While Craig and Naomie are “friends” at the moment, he said that when it comes to a potential reconciliation with Naomie, who’s been dating boyfriend Metul Shah since March 2018, “that ship sailed.”

As Craig and Naomie made nice at the taping of the season six reunion, Cameran was reportedly holding back in a way that was very “disappointing” to Craig.

“[Cameran] claimed she had a lot of opinions going into it and she really didn’t say a lot of them,” he explained. “I think the girls like to pretend their lives are perfect and you’ll see at the reunion that I don’t think that’s fair.”

Still, Craig said he loves Cameran and named her as his “reality TV crush.”

Though some have convinced themselves that Craig has been secretly hooking up with Kathryn Dennis, he told host Domenick that he’s never hooked up with any of his castmates.

“I think it’s still, maybe a year away from coming out. It was a… like, fun party thing,” Craig added.

Although Craig didn’t reveal much about the mystery woman, he had plenty to say about Ashley.

“We gave her a chance to be sane and she didn’t take it,” he continued. “In a non-professional opinion, I think she is nuts and I think she should be medicated. I think if you ask a professional, I think he would come back with some sort of mental disorder diagnosis. She’s not healthy, mentally.”

As for his least trustworthy co-star, Craig awarded that season six title to Austen Kroll.

“We have to be very careful what we tell Austen because he will tell Madison whatever we tell him. Shep and I can tell each other something but we both know that either of us will tell [Cameran]. I think Austen would be the one who is going to spill the secrets,” he admitted.