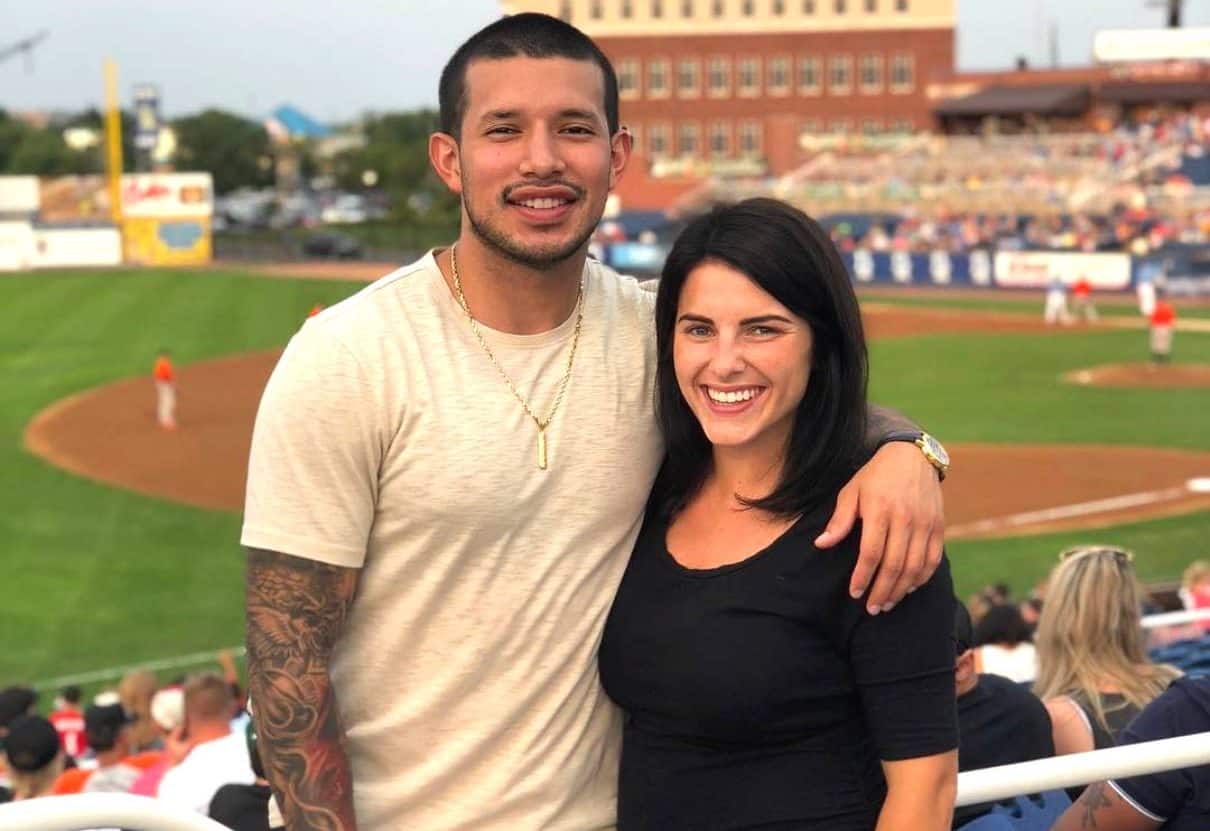 Teen Mom 2‘s Javi Marroquin took time to publicly apologize to his fiancée Lauren Comeau on Instagram after having an explosive fight in their home on August 17.

Are things looking up for the Teen Mom 2 star and his fiancée of two months? After having an explosive fight with Lauren on August 17, Javi took to Instagram to prove to her and his fans how sorry he was for what he did.

“Lauren, I’m sorry for my mistakes, I’m sorry I broke your heart, I’m sorry I disrespected you. I’m sorry I took you for granted,” wrote the 26-year-old on his Instagram page a full week after their initial argument.

“I could say sorry for a million things but I’m sorry will never be enough. I hurt the one person that I love the most. I will do everything in my power to become a better man and hopefully one day you can forgive me. I’ll do anything to have you home,” the MTV star continued.

“To my boys, my big dawg and my handsome man, I failed you as a father and failed at my attempt to show you both what it is to be a man,” explained the reality star. “I promise you both my actions will not reflect on how you will treat women, let alone the one you love.”

Javi closed his heartfelt letter by writing, “I vow, from this day forward, I will be the example. I will no longer let any of my loved ones down. I know, when you both are older… I will be able to tell my story and say look at me now.”

Javi wrote this long apology letter likely in response to the Instagram post Lauren released just one day prior, expressing her desire to raise a son that respects women.

Alongside a picture of her holding their shared son Eli, Lauren wrote, “To be a mother of a son is one of the most important things you can do to change the world. Raise them to respect women, raise them to stand up for others, raise them to be kind. – Shannon L. Alder”

On August 17, police were called to Javi and Lauren’s home after the reality star insisted they remove his sister Lidia from their property. However, no arrests were made at that time.

According to reports, Lauren caught Javi with another woman, likely in the home they share. Upon hearing they were fighting, Javi’s sister Lidia attempted to remove their young son from the house, which is what allegedly prompted Javi to call the authorities.

Just two days after the incident, the Teen Mom star posted a somewhat cryptic photo on his Instagram Stories of a quote about “losing everything,” presumably referencing his fiancée.

Teen Mom 2 star Kailyn also tweeted about the incident, claiming she was privy to Javi’s cheating ways. As of now, the mother of three refuses to work on a relationship with Lauren.