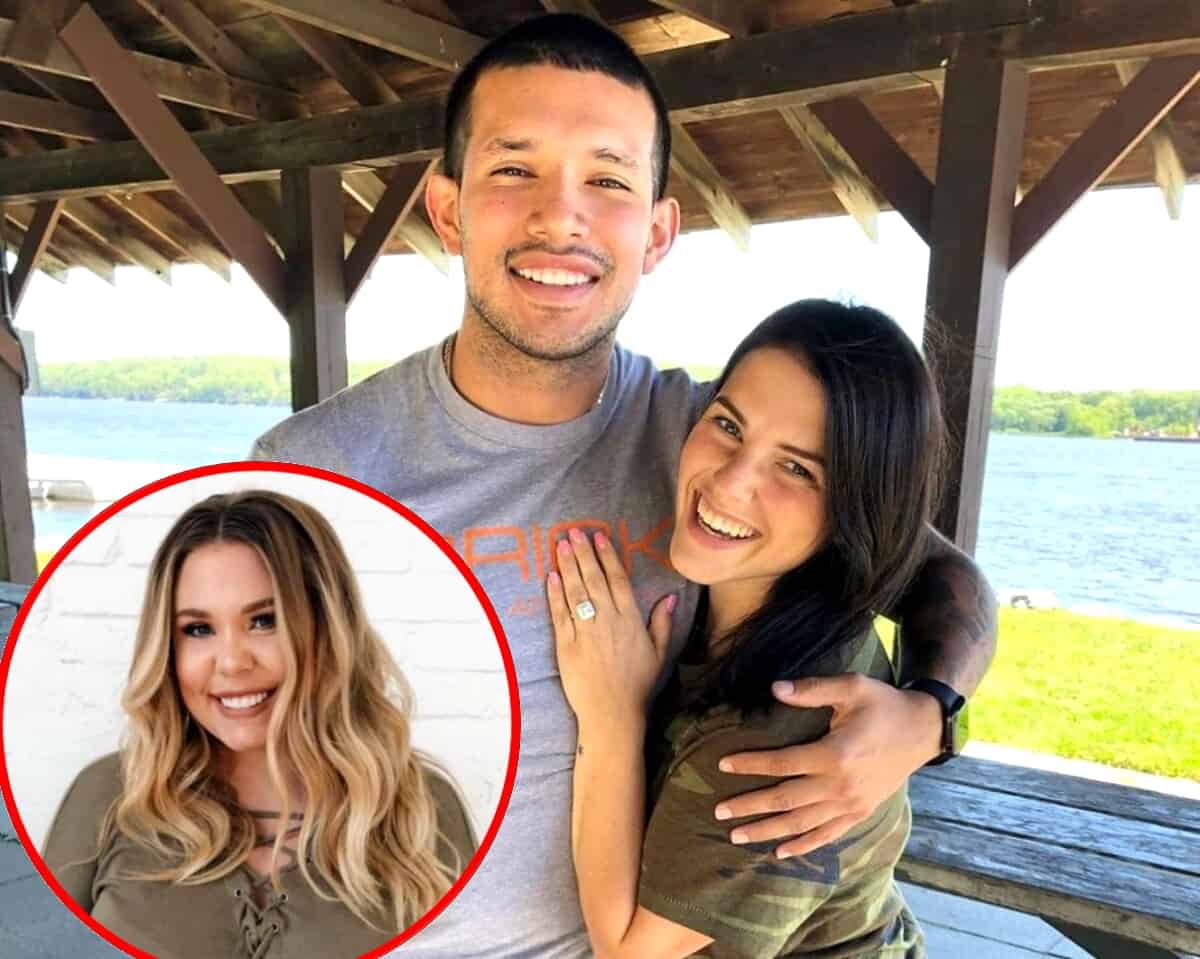 Javi Marroquin reportedly cheated on his fiancée, Lauren Comeau, leading to a major dispute at their Delaware home this past weekend.

Following a report saying police responded to the home of the Teen Mom 2 couple after a fight between them, a new report claims it was actually Javi who called the police on his sister after being accused of cheating by Lauren.

In a 911 call shared by Radar Online on August 20, Javi was heard requesting that the City of Dover Police Department remove his sister, Lidia, from his home because she “won’t leave.” According to The Ashley’s Reality Roundup, Lidia arrived at the home after receiving a call from someone inside, who let her know that Javi and Lauren were fighting. Lidia wanted to take their son, Eli Joseph, with her.

“Javi didn’t want Lidia there, and didn’t want her taking his son, so he called 911 because she refused to leave without the baby,” a source said.

According to an additional report shared by The Hollywood Gossip, Javi and Lauren’s dispute began when she accused him of cheating.

“Lauren became infuriated upon learning that Javi had been unfaithful to her,” their insider said.

A separate report by Radar Online also claims Lauren actually caught Javi with the other woman in the house they share.

She then called his friends and family members to tell them what he had done, according to The Ashley.

After watching the drama between Javi and Lauren play out in the headlines, Javi’s ex-wife, Kailyn Lowry, revealed that she had actually been accused of leaking information about them to the press before suggesting “karma” was at work.

“Since [Javi Marroquin] wants to text me asking if I’m leaking the info about him & his girl. I’m about to,” she tweeted. “I could have by now and I have not but if I’m being accused I might as well, right?”

Since @Javimarroquin9 wants to text me asking if I’m leaking the info about him & his girl. I’m about to. I could have by now and I have not but if I’m being accused I might as well, right?

The new season of Teen Mom 2 premieres Tuesday, September 10 at 9 p.m. on MTV.