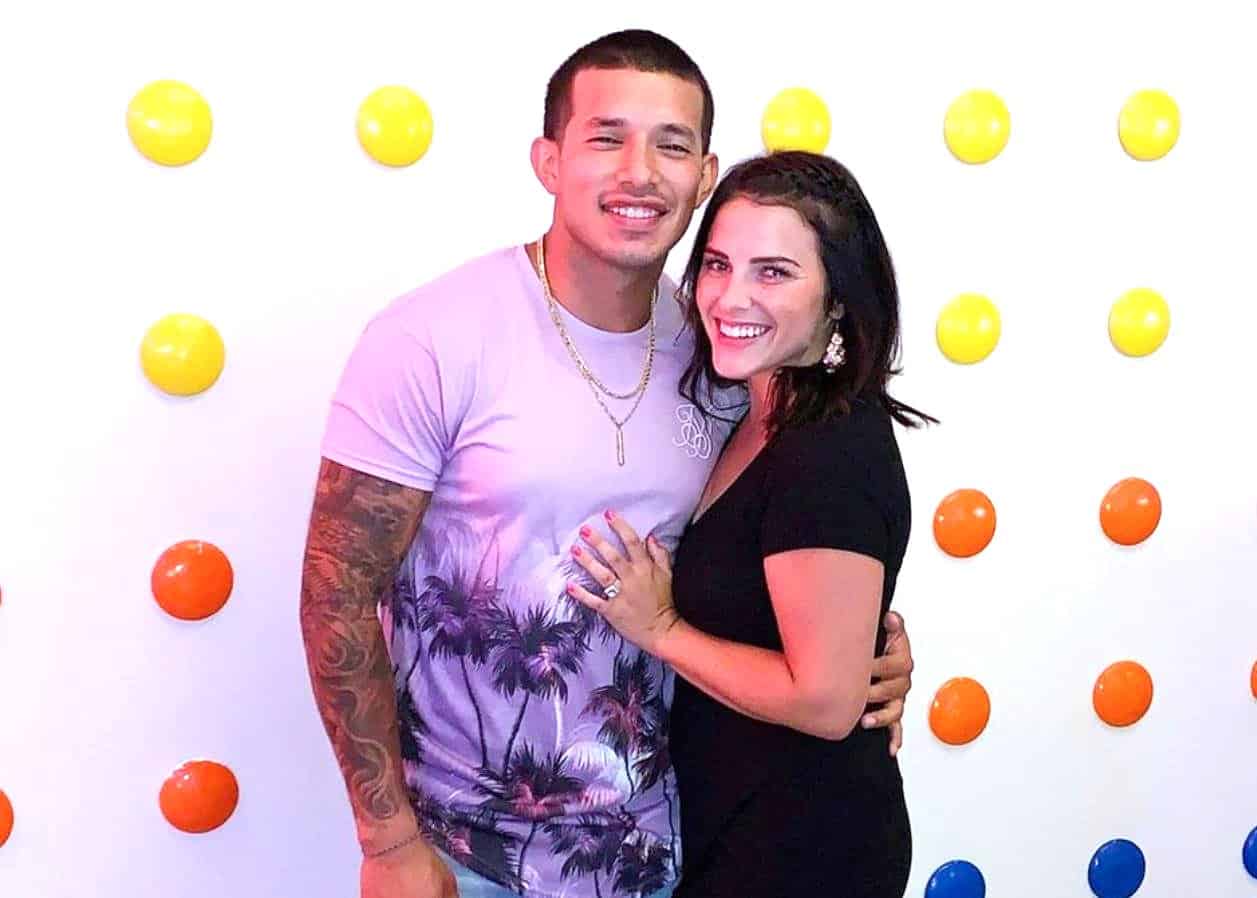 Javi Marroquin and Lauren Comeau were reportedly involved in a major fight over the weekend.

Ahead of the new season of Teen Mom 2, police were called to the Delaware home where the couple lives with their nine-month-old son, Eli Joseph, after they allegedly got into a huge fight during a party with their friends.

On August 19, The Ashley’s Reality Roundup revealed that the fight between Javi and Lauren was verbal, not physical, and noted that neither party was arrested or taken from their home.

After the verbal altercation, which was not filmed for Teen Mom 2, Lauren deleted several photos of herself and Javi from her Instagram page and unfollowed his account.

According to the report, things between Javi and Lauren took a negative turn sometime after their June engagement.

“They fight constantly, but this one was really bad,” a source told The Ashley. “Something major went down.”

Following news of Javi and Lauren’s dispute, Kailyn spoke to Us Weekly.

“Even though I’ve said things in the past, it’s not my place to comment on their relationship or issues,” she told the magazine. “I wish him the best whether they’re together or not.”

Kailyn then seemingly threw shade their way on Twitter.

“I’m convinced the happiest looking couples on IG have the most problems,” she wrote.

I’m convinced the happiest looking couples on IG have the most problems ????

Javi also seemed to reference his drama with Lauren on social media by sharing a photo of a whiteboard with a cryptic message on his Instagram Stories.

“If you ever feel like you’re losing everything, remember that trees lose their leaves every year and they still stand tall and wait for better days to come,” the message read. 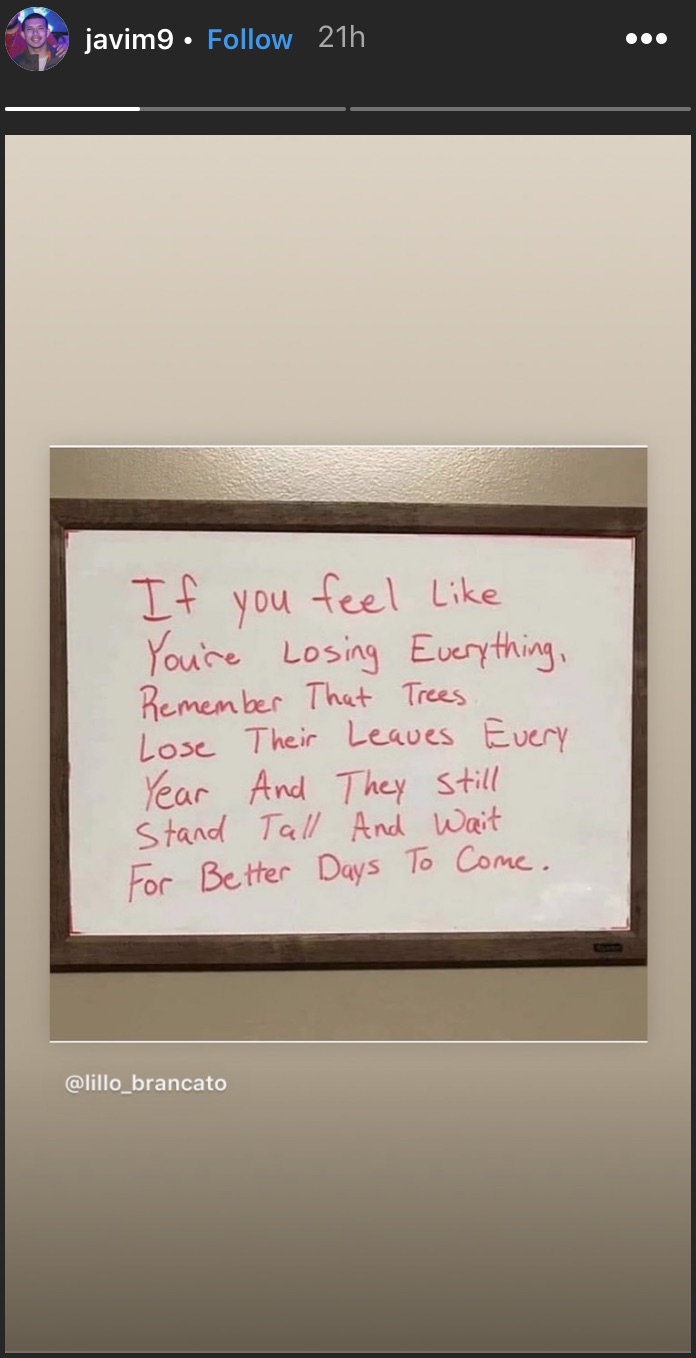