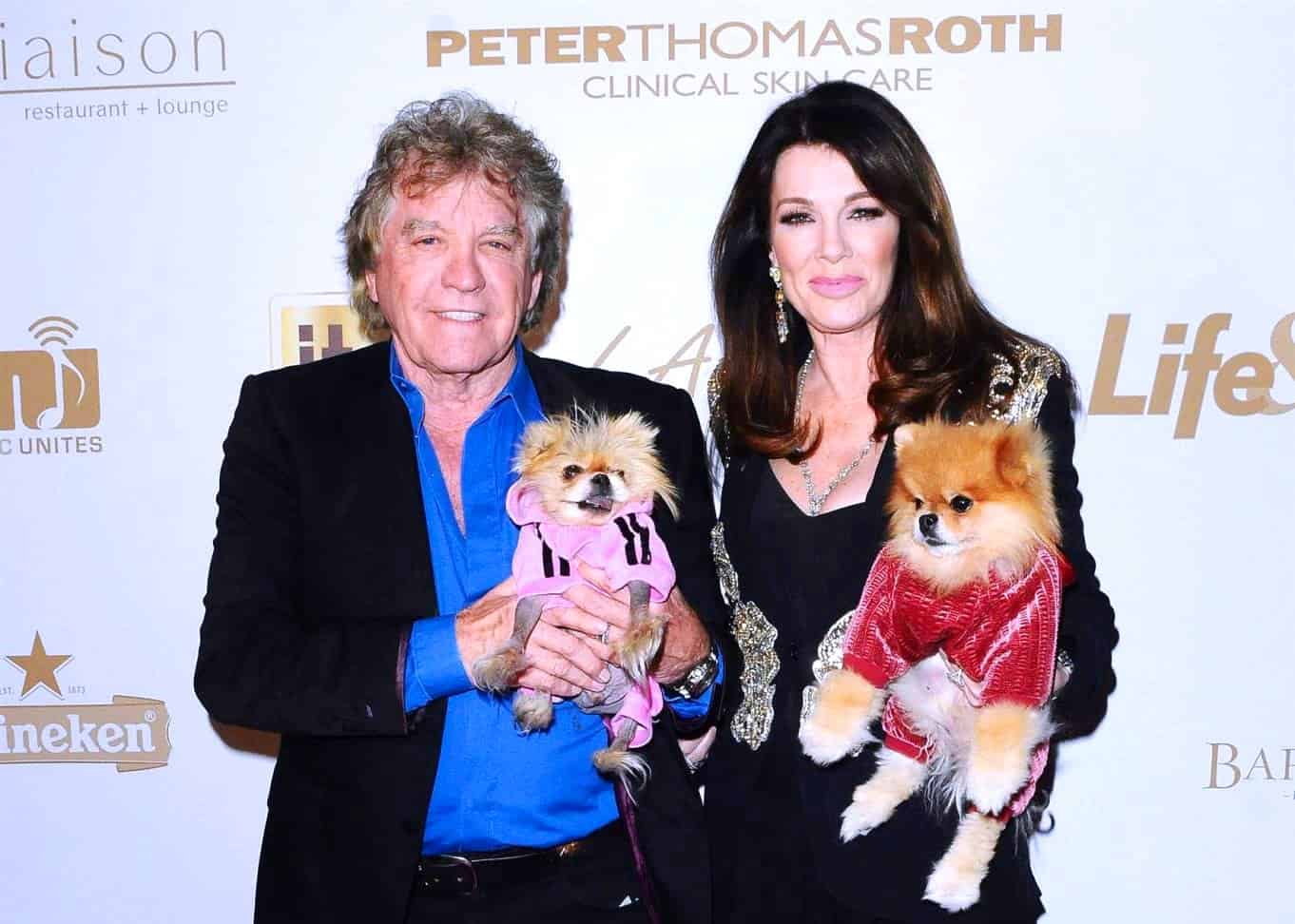 The Real Housewives of Beverly Hills star Lisa Vanderpump posted a picture of her and husband Ken Todd from their wedding day in honor of their 37th anniversary yesterday.

Unlike many of the marriages captured on Bravo cameras, Lisa and Ken’s has managed to stay stronger than ever even after 37 years! And by the looks of it, the two still seem to be very much in love.

In honor of her and Ken’s anniversary, Lisa posted an adorable throwback photo of the two of them on their wedding day.

And in true Lisa fashion, she took a moment to let everyone know in the comments that the big fluffy dog in the picture was known as “Huckleberry love dog.”

Friend and costar Camille Grammer commented not once, but twice on the photo. 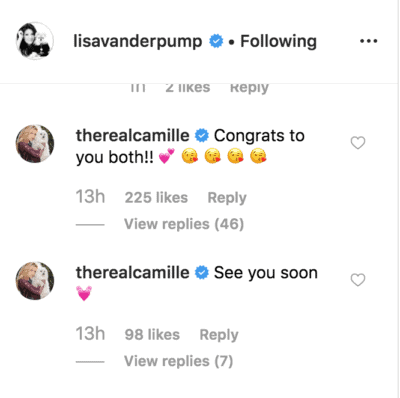 Not surprisingly, no comments were left by Beverly Hills housewives Kyle Richards, Teddi Mellencamp, or Dorit Kemsley. Lisa has been on the outs with them and the rest of the cast since the puppy-gate drama that led to Lisa’s dramatic exit from the show.

In the spirit of love, Lisa and Ken’s daughter, Pandora Sabo, also posted her own wedding photo yesterday in honor of her and her husband Jason Sabo‘s eight-year anniversary.

“8 years ago today we promised to love each other forever, and danced and laughed and cried, surrounded by our friends and family. Now we are celebrating with some of those same people bathed in a Capri sunset. 8 years has only made me love you more. Happy Anniversary @bo_knows_wine ! Ti amo mio marito squisito ❤️????????” the cocktail mogul wrote.

In addition to their daughter Pandora, the Vanderpump Rules stars have a son, Max Todd. The couple also owns a slew of restaurants throughout Los Angeles, including Pump, Villa Blanca, SUR of Vanderpump Rules, and the newly opened Vanderpump Cocktail Garden in Ceaser’s Palace in Las Vegas, NV.